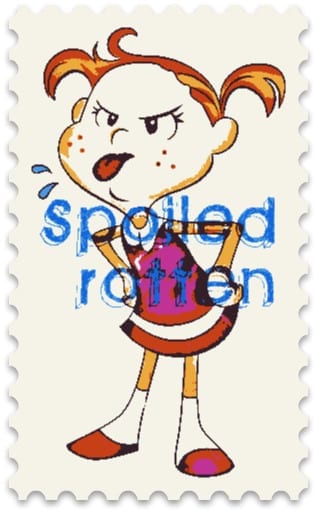 So, I am spending the week at my grandma’s house this week. Don’t get me wrong, I love my grandparents–but I’m having to bite my tongue a lot. So, I figured I could just unload on you guys instead.

My kid is covered pretty much head to toe in bug bites, and I blame you. Why?

I get it–you can take the heat and the humidity better than we can, and it’s all my fault because I don’t let my kid play outside in hundred degree weather for hours every day.

I know you think the country is way better than the city.

I don’t want to pick beans, lettuce, berries, or anything else.

Could you stop forcing my kid to clean her plate, then giving her crap about it when she says she’s too full to eat another bite?

Who the hell are all these people that keep stopping by?

The news is not appropriate television for a five year old.

Did you seriously for real just give me crap about the fact that my kid interrupts adults when she has a question for me?

Whew. I feel much better. Anything you need to get off your chest today? Unload in the comments! (That sounded dirtier than I’d intended)