If you are into graphic novels AT ALL you probably know the name Joe Hill. What you may NOT know, he is the son of FAMOUS Horror novel writer Stephen King.

What? How did I not see this. There is SUCH a resemblance!

There is a REASON you didn’t know Joe was the son of Stephen King. Joe wanted to make it in writing on his own merit. He didn’t want to write in the shadow of his dad, and get book deals for the wrong reason.

And make it, he did! Stephen King’s son or not, Joe Hill is one freaking wicked-amazing writer!

The new Netflix hit show — which is being touted as an adventure — Locke & Key, is created and executive produced by Joe Hill. It is also based on his six-part graphic novel series of the same name.

Based on the best-selling graphic novels, Locke & Key follows 3 siblings who, after the murder of their father, move to their ancestral home only to find the house has magical keys that give them a vast array of powers and abilities.

By the way, this isn’t the FIRST time one of Joe’s works has been adapted! Did you see the Netflix Original, In The Tall Grass? That was one of his short stories.

Have you watched NOS4A2 on AMC? Yep, that’s his as well.

He accomplished all this without the world knowing he had one famous dad.

Well, now we know. And, you know what? It doesn’t change anything. He is awesome all on his own.

If you HAVEN’t Seen Locke & Key on Netflix, you have GOT to check it out. It is may be adventure, but it definitely has a spooky vibe. You can check out the trailer below.

Let us know what you think! 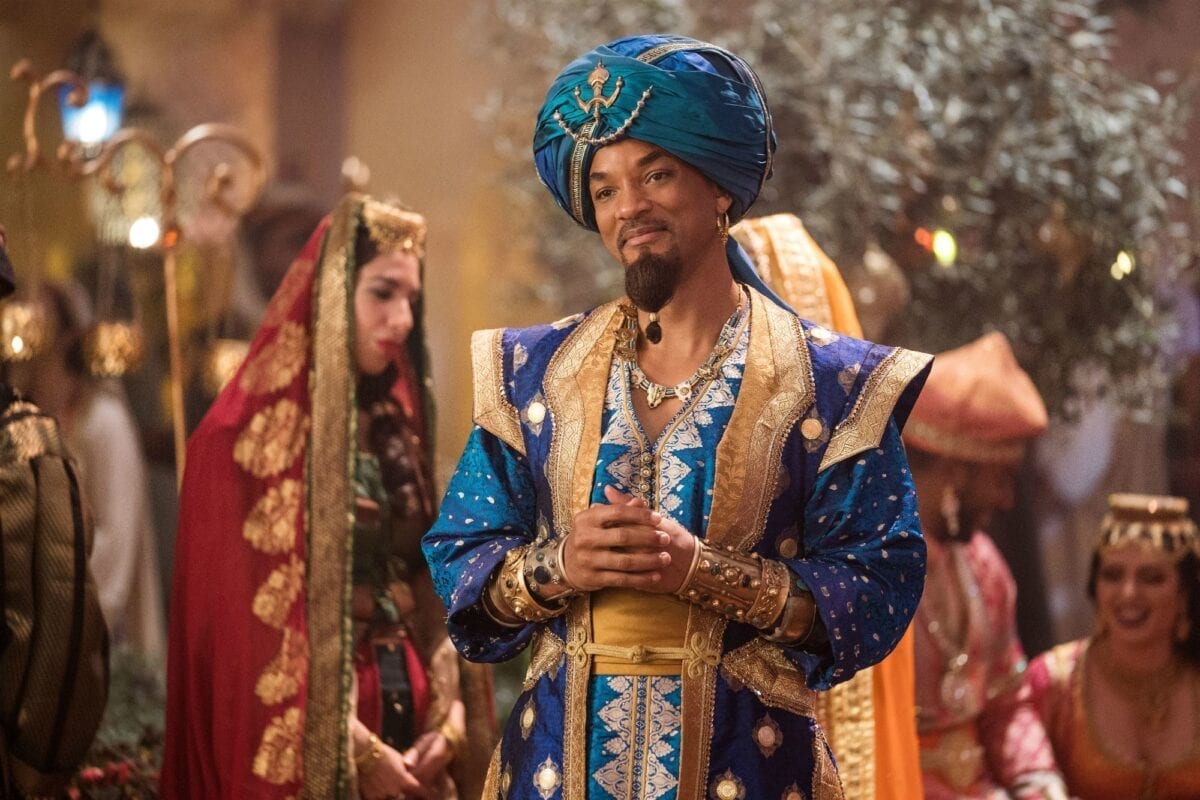