When I heard about this new series on Netflix, I knew I had to watch it IMMEDIATELY. People are saying it’s super twisted and dark, and they were not wrong.

It is a British miniseries based on a book by the same name — The Stranger.

It starts pretty much right away, when a “stranger” walks into a bar, and tell this dude named Adam, that his wife faked her pregnancy and miscarriage two years earlier. See, this is the ENTIRE reason Adam decided to stay with Corrine.

The stranger also tells him that he should check the paternity of his two boys. It’s those little doubts that start you questioning, right?!?

So, when Adam questions Corrine, the look on her face confirms it all. But, Corrine swears there is more to the story.

But, who is the stranger, and how does she know these deep dark secrets? Well, it’s her job to mess up people’s lives. And, I must say, she is crazy good at her job!

Adam was only her first victim. There are more.

But, each victim is somehow entwined with the other, and it only builds the suspense, and keeps you watching for more. I mean, you will want to binge watch the entire thing to find out what happens! Like, EDGE OF YOUR SEAT!

Trust me, this is one screwed up show. It isn’t scary, per say, but it will keep you wondering what will happen next. I mean, there’s even a severed alpaca head. You’ll have to watch to find out what that’s all about.

Sometimes secrets are more than people can handle — especially those darkest of dark secrets that we never want anyone to know!

This eight-part-series will keep you wondering, and you might even forget to breathe a time or two. Don’t say we didn’t warn you!

Watch the trailer for it, below. And, then, immediately turn on Netflix and start watching the show. You’re welcome! 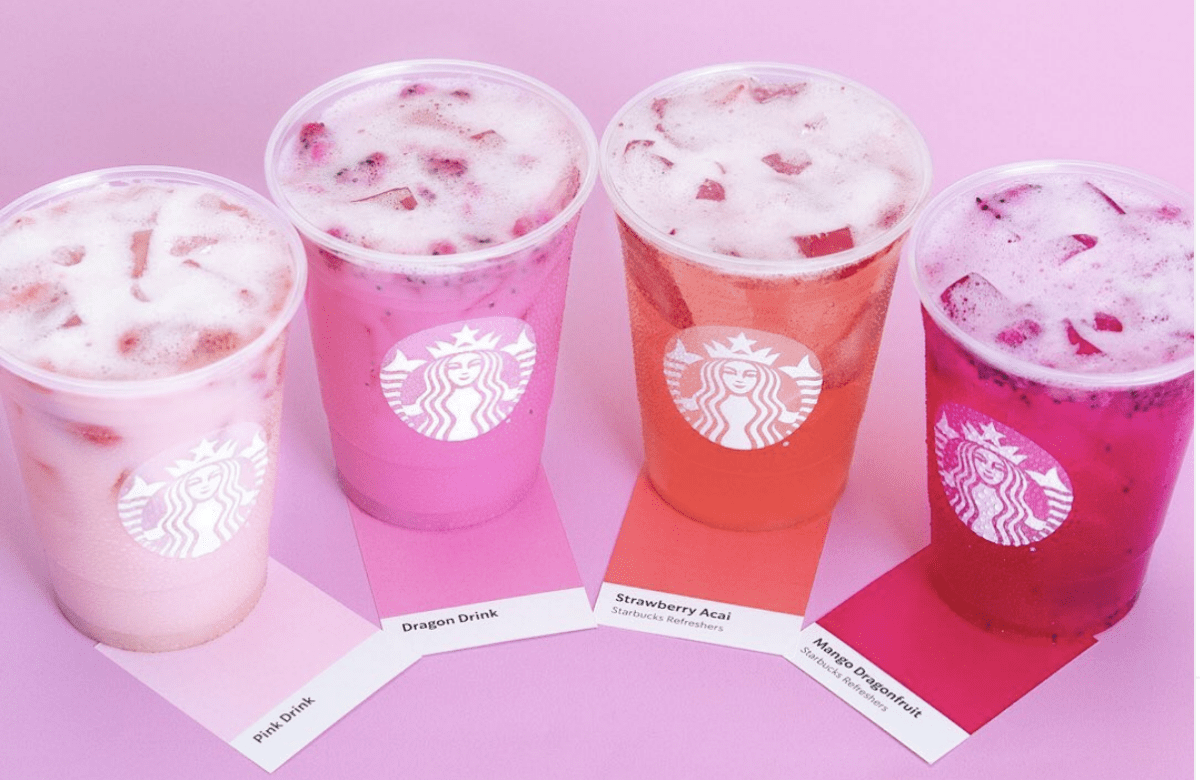 Previous
Tomorrow is Buy One, Get One Drinks at Starbucks 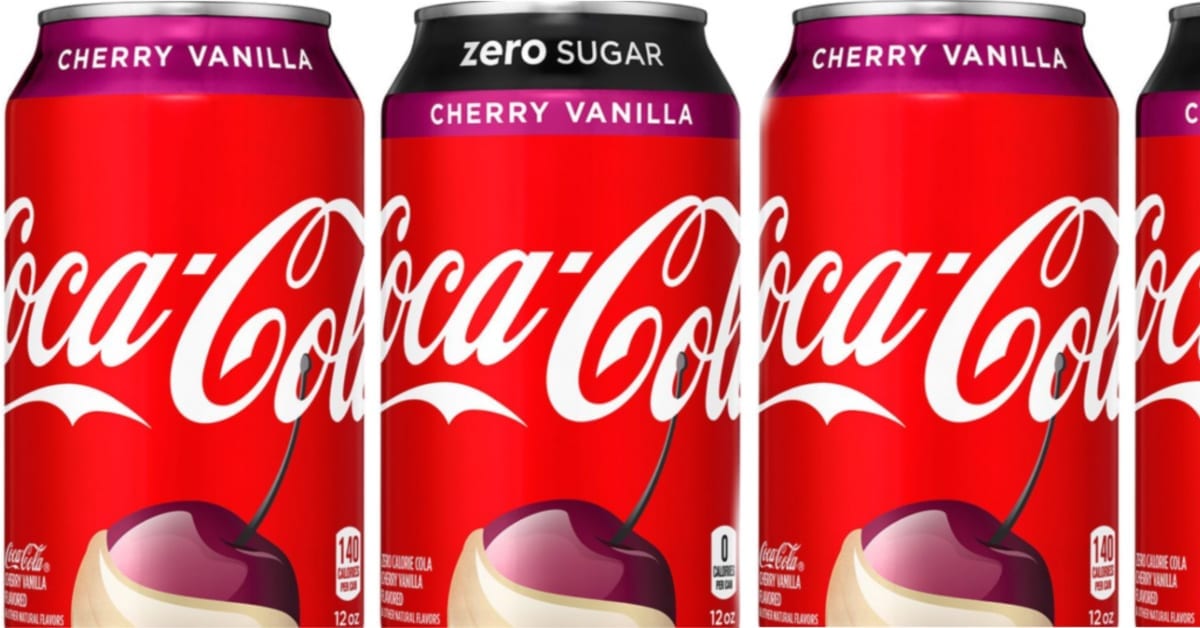 Next
Coca-Cola Cherry Vanilla Is Officially Coming To Stores And I'm So Ready
Click here to cancel reply.