I truly hate being the bearer of bad news but I think this just has to be known. So, you might want to sit down for this one…

If You Use Imitation Vanilla In Your Baked Goods Just Know You Are Probably Eating Beaver Butt Goo!

No, I am not kidding…

According to The National Geographic, Beaver Butts Emit Goo Used for Vanilla Flavoring which means if you are baking away this holiday season and opt for the imitation stuff over the pure vanilla extract, (because it’s so much cheaper) you are probably eating that beaver butt goo.

The U.S. Food and Drug Administration (FDA) lists castoreum as a “generally regarded as safe” additive, and manufacturers have been using it extensively in perfumes and foods for at least 80 years, according to a 2007 study in the International Journal of Toxicology.

Oh, and in case you’re wondering how they even go about getting this stuff, there are actual people that lift up the tails of beavers, touch their bum and extract this stuff.

Is that where they get the “extract” part of the name? Ha!

So, what is Castoreum? Apparently:

Oh and get this – it actually has a has a musky, vanilla scent, which is why it is used in in recipes and food.

I went and checked my labels and I don’t see it in the vanilla I have BUT as it turns out, due to the FDA’s rules on labeling, companies can get away with NOT listing the ingredient on the label and instead refer to it as “natural flavoring”.

So, there you have it. You have probably been eating beaver butt goo your entire life without even knowing it.

The bad news is, it’s gross. The good news is, we are all still alive and let’s be honest, butt goo or not, vanilla is delicious. 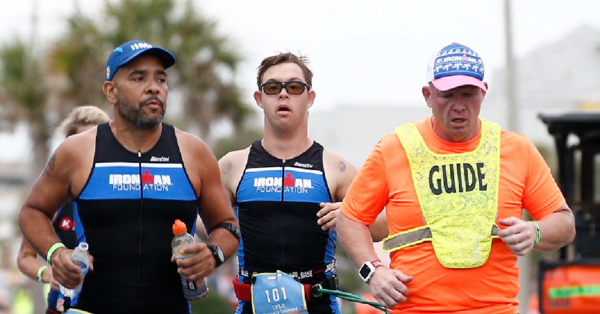 Previous
Chris Nikic Just Made History As The First Man With Down Syndrome To Complete An Ironman Triathlon! 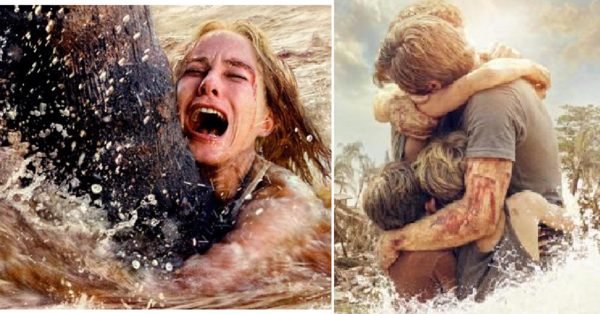 Next
'The Impossible' Is On Netflix Now And Was Harder To Watch The Second Time Through
Click here to cancel reply.

Vanilla extract is super easy to make. Vanilla beans in a few ounces of vodka, leave jarred to sit a few weeks, it's dine!

This is a story that is no longer true.

Castoreum is expensive. While it is still used in perfume, there are better substitutes now for foods. (That is how the Castor Oil plant got its name; by offering a substitute for castoreum.)

The Vegetarian Resource Group were concerned about similar claims and wrote to five companies:

The VRG asked five companies that manufacture both natural and artificial vanilla, vanilla extracts, concentrates, distillates, powders, and flavors. All five unanimously stated that castoreum is not used today in any form of vanilla sold for human food use.

Snopes investigated this and pointed out:

According to Fernelli's Handbook of Flavor Ingredients, total annual national consumption of castoreum, castoreum extract, and castoreum liquid combined is only about 292 pounds, which works out to an average of less than a millionth of a pound per person in the U.S. Compare that figure with the approximately 20 million pounds of vanilla naturally harvested from real vanilla beans every year. Depending upon as scarce a substance as castoreum to flavor the ice cream and candy found on store shelves would create nationwide shortages of those items and drive up their prices beyond the reach of all but the wealthiest consumers.