The less water in the pot, the quicker it is to boil. Same goes for blood when it’s deprived of sugar. 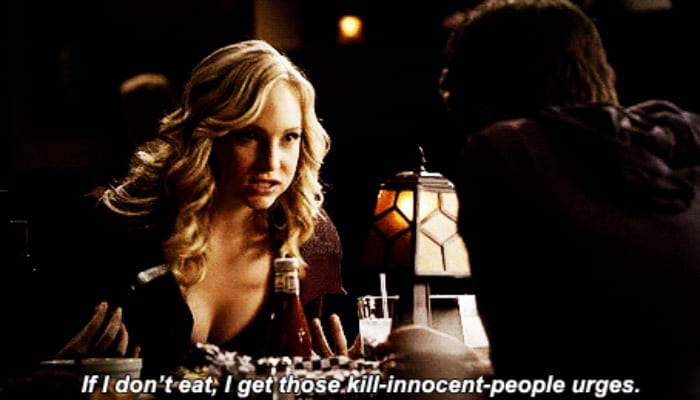 As a contribution to world peace and in an effort to reduce the future prison population, there are 10 things you should never do on an empty stomach.

You’ll come home with three times what you actually need (which will spoil because despite your best intentions, you’ll never cook it) with most of it being junk. Same goes for ordering at restaurants. That dinner portion for lunch might look like a good idea until not even your yoga pants fit anymore. And that’s really going to piss you off.

Suddenly a misdemeanor offense turns capital when you want to gnaw off your own leg. So tell Johnny you’ll discuss his missing homework assignment after dinner (and after he’s cleaned the kitchen), when you can have a calm and peaceful discussion about what’s up with him.

There are several reasons you shouldn’t buy clothes on an empty stomach. First, the “helpful” (read commissioned) salesperson will seem 0ver-pushy and will get on your last. raw. nerve. You’ll be in a rush, make the wrong choice and end up returning the items later, if you even find anything you like at all. 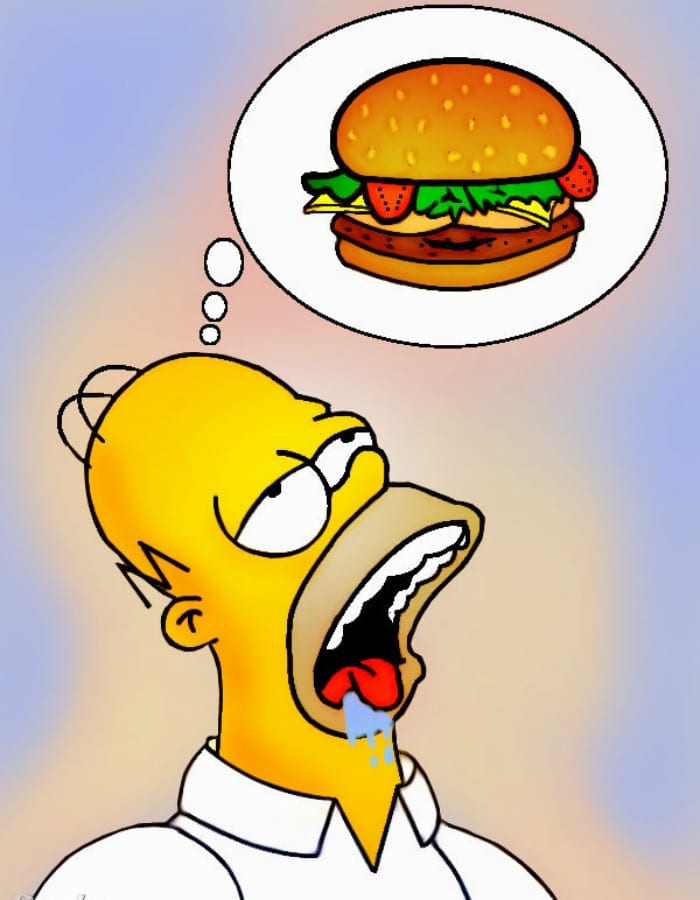 If you don’t murder your salesman or your significant other first, you’ll end up driving home in something that resembles lemon meringue.

Wonder why road rage is so prevalent? Pack apples, not pistols.

I know, sounds counter productive. Sports can be an outlet for rage. But blowing off a little steam and breaking someone’s femur are in two different categories. Go flip some tires instead.

Because hello? that’s just common sense, which you lack, because you’re so damn hangry.