I have to admit, until Netflix released Santa Clarita Diet my husband and I forgot what it felt like to laugh so hard that your stomach hurt.

Perhaps it’s that the show is entirely relatable on a relationship and parenting level.

Or maybe it’s just so damn funny you can’t help but roar in laughter.

We aren’t talking months out.

Nope – we are talking weeks out.

Check out the Season 3 trailer below:

And it looks like it won’t end just yet…

Creator Victor Fresco had this to say about the show in a recent interview in regards to many loose ends being the 3rd season:

“We do. We don’t in the sense of knowing where things are at in say, season five, but we know in season three where things are headed and what Mr. Ball Legs represents. We know that Paul, who Zachary Knighton plays, will be back and that he represents a threat to the Hammonds. It’s an interesting threat because he’s not a cop or a doctor, you know? When we break these stories we always have an idea of where it all goes, but it may not be a 100% certainty on it all. We’re talking about season three so we’re starting to nail that down.”

Oh, those are some juicy details that he let slip before the release.

If you are reading this and you have not seen this show, I urge you to walk out of work right now and go watch the first 2 seasons.

Your stomach will hurt but you will thank me later… 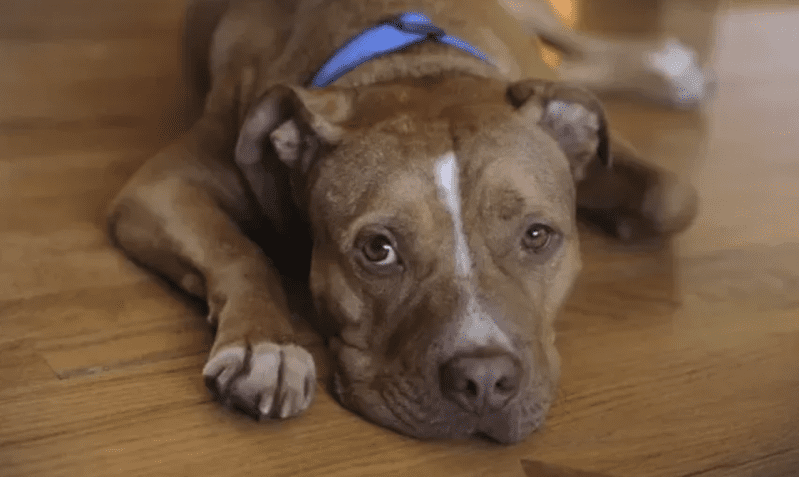 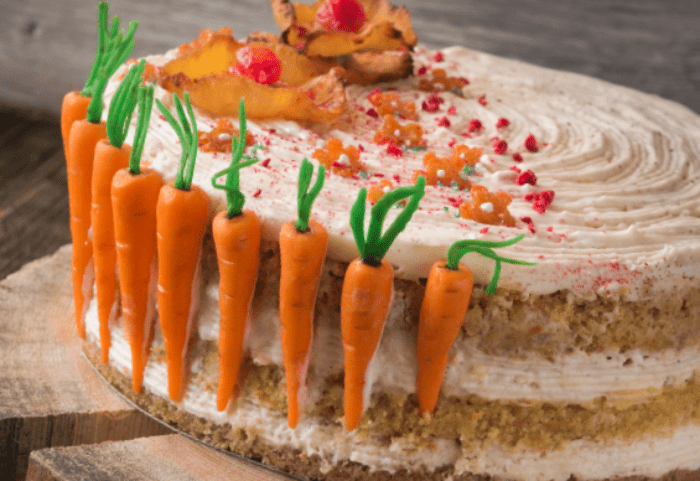 Next
It's the Carrot Cake of Your Dreams--and Bunny Dreams
Click here to cancel reply.