PAM Cooking Spray Cans Have Been Exploding and Injuring People, Here’s What You Need to Know

If you like to cook and frequently use canned cooking spray, particularly PAM, you might want to read this!

PAM Cooking Spray Cans Have Been Exploding and Injuring People, Here’s What You Need to Know…

According to the lawsuits taken by lawfirm Koskoff, Koskoff, and Bieder, the venting design of the can (which is no longer in production) is to blame.

In 2017, one of the incidents were caught on video when a PAM can exploded in a kitchen while sitting on a shelf near a grill…

And if you find that terrifying, it’s because it is!

Another woman went blind after a can exploded in her kitchen in her home. She also had to be placed into a medically induced coma due to the severe burns she received from the explosion.

Conagra made a statement but has failed to recall the cans, saying:

When PAM is used correctly, as instructed, it is a 100-percent safe and effective product. PAM Cooking Sprays is used safely and properly by millions of people every day and several times a day. The product has been used for more than 50 years for the baking, grilling and cooking needs of consumers everywhere.

“All PAM Cooking Sprays include clear instructions on both the front and back of the packaging alerting consumers that the product should be used responsibly as it is flammable, and that it should not be left on a stove or near a heat source, should not be sprayed near an open flame, and should not be stored above 120°F.

“Even if a consumer is concerned, the vented can design, that is in question, was used in market on a limited number of cans over the last several years, and has not been used in the vast majority of the product sold.

“We redesign packaging in the ordinary course of business, and just as we introduced the vented can years ago, we removed it from active production, earlier this year, as we sought to standardize our cans across the entire aerosol cooking spray product line.

I don’t know about you, but I’d feel much better about not having these cans in my home period.

Also, why not just issue a recall? It would make everyone safer.

And if you are worried and plan to get rid of the cans, opt-in for the spray bottle of PAM instead. 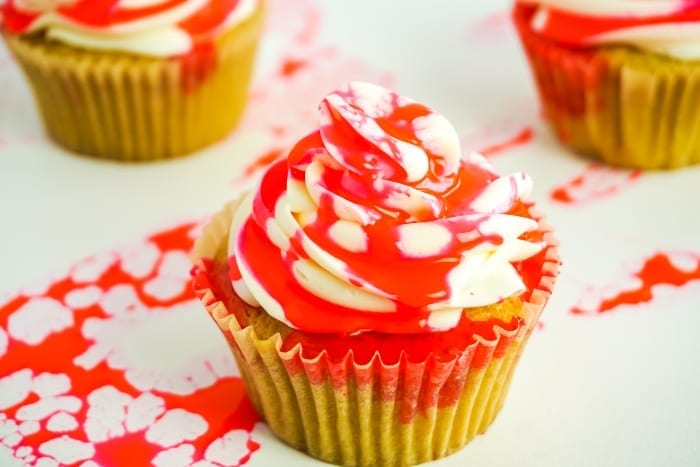 Next
Disney Released The First Full Trailer of Maleficent 2 and I Want More Now
Click here to cancel reply.