Oh, what a weird time to be alive. There’s a new challenge out there, the cheese challenge– where people throw cheese at their babies and record it.

I don’t even know what to say. You can’t throw cheese at babies.

Even if it does make them stop crying.

I feel like that should have gone without saying, but apparently it didn’t, so I am going to say it again, real loud for the cheap seats in the back.

DO NOT THROW CHEESE AT YOUR BABIES.

People have no sense these days. For real.

I don’t know if people have less sense now than they used to, or if people can just record their stupidity now more easily so everyone can see it.

But like, if you want to throw it at your toddlers and kiddos, they will probably think you’re kind of funny.

Or a little fortnight cheesing.

I mean, apparently you can even throw it at your dog if you want.

But, again… you should STOP THROWING CHEESE AT BABIES. 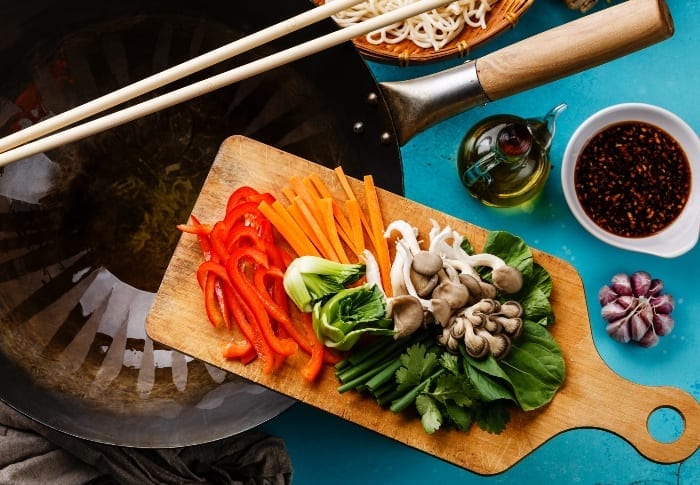 Previous
Everything You Need to Know About Eating Ramen 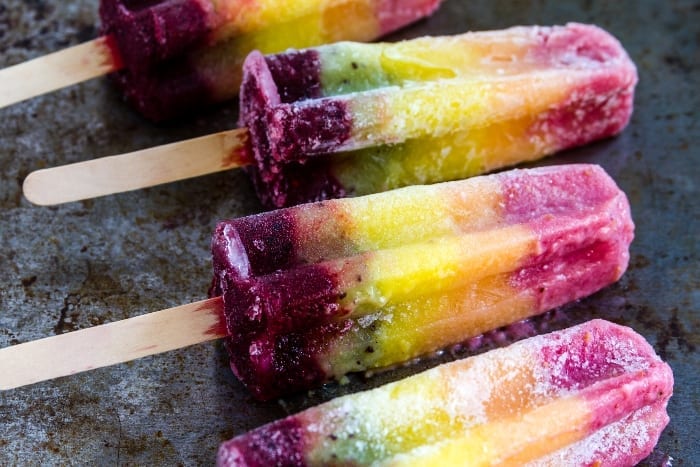 Next
Magical Hidden Veggie Rainbow Popsicles Your Kids Will Beg You to Make
Click here to cancel reply.