Pippi Longstocking Is Going To Be A Movie, And I Can’t Wait!

My favorite red-headed, freckle-faced, free-spirited, bad-ass girl from my childhood is headed to the big screen, and I can’t wait!!

‘Pippilotta Delicatessa Windowshade Mackrelmint Efraim’s Daughter Longstocking’, otherwise known as Pippi Longstocking, is the little girl who goes on great adventures, lets nothing stand in her way, and has the confidence we all wish we had.

Not to mention, she has some pretty fantastical braids that seem to float in the air (Seriously, I always wanted her hair!), and dresses in her own amazingly quirky style, LIKE THOSE SOCKS!! GAH!

Pippi, the movie, is being released to us by the genius movie companies who collaborated to bring us the reboot of Paddington a few years ago. So, you know it is going to be awesome!

The movie also has David Heyman on board. He is the brilliant producer of the Harry Potter movie series. I can’t wait to see what he has in store for us with this remake!

This will be a live-action film, not an animated version. I imagine it will be like the originals that we know and love, but OH-SO-MUCH BETTER!

This is definently a film I want my daughter to see. All that confidence in one awesome bundle of Pippi! She is the type of hero I want for my kids!

There have been no details released about the film, but the creators have said they want to honor the original greatness of the literary works by author Astrid Lindgren.

Astrid Lindgren was a Sweedish author and illustrator who wrote the original Pippi Longstocking series in 1945. The series has been translated into 76 languages, and has been adapted to several films and television series. And, I love her for it!

The film is confirmed, but is still in the PRE stages, so no word yet on when it will come out. I, for one, will be anxiously awaiting the release! 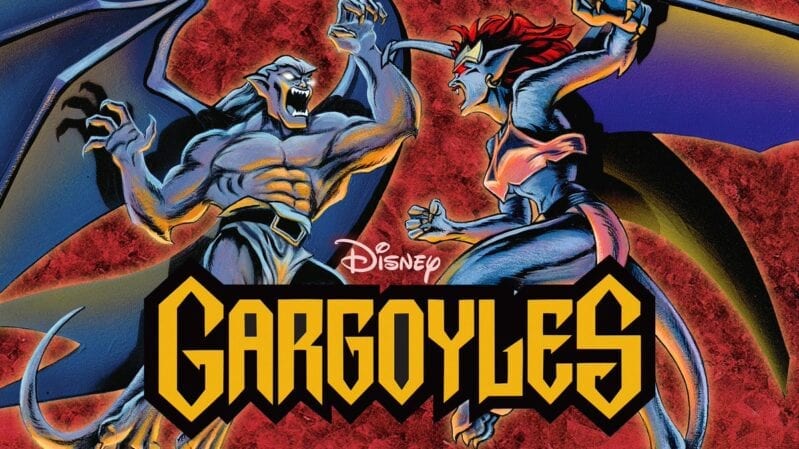 Previous
Gargoyles Is Coming To Disney's New Streaming Service, So Now We All Have To Sign Up

Next
Season 3 Of The Marvelous Mrs. Maisel has a PREMIERE DATE and an AWESOME NEW TRAILER!
Click here to cancel reply.

I have always loved Pippi Longstockings. I have always admired her unique personality and. her "I could care less" attitude about being her own person. I have always wanted to write childrens books, I wanted to create characters that had a "Pippi " personally.

I will definitely have to take my niece, Piper to see this! I have called her Pippi since the day she was born and anyone else calls her Pippi she gets mad!?

PLEASE get the word out to the casting director that there is no better actor to play and do justice to Pippi then Bindi Irwin!