My cousin is staying with me while she gets her life back together after a particularly messy break up. She’s got a great new job, she’s started cosmetology school (which she’s rocking, BT-dubs), and she’s smiling again. 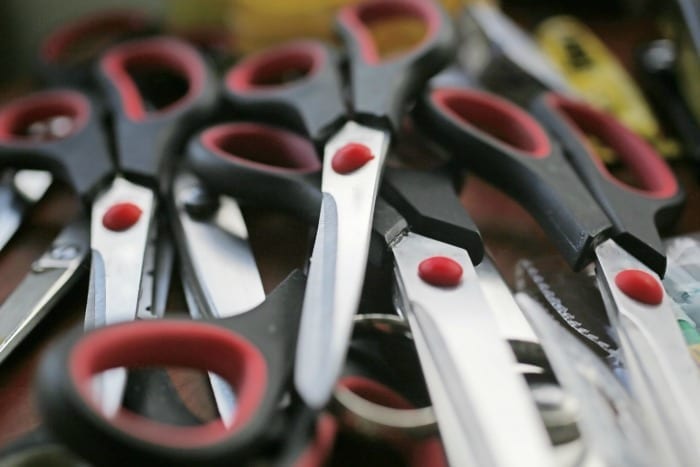 You see, when she first showed up, she was very much in a woe-is-me-my-life-is-completely-over state of mind, but now she sees so much more than that. She sees herself consistently getting top grades in school, she sees her debts getting smaller, mostly she sees a future where she is her own person who makes her own decisions.

So, when I saw our grandmother this weekend, I bragged and bragged on my cousin. About how well she was doing, how proud she was of herself, and about how she was becoming something she never dreamed of, and for the first time in her life she was realizing that she wasn’t some dummy who just happened to be drop dead gorgeous.

My grandmother’s response when I showed her a picture I took of my cousin modeling something she learned in cosmetology school?

“Oh, good. She’s lost that extra weight she was carrying. She was really starting to get chubby. She will never find a husband that way.”

My grandmother isn’t a thin woman. She’s spent her entire life cooking, cleaning and catering to everyone else, and she’s a good person, so why is it that she ties a person’s worth to their size? This isn’t something new. This is a criticism that I, as a plus sized woman, have faced from my family my entire life (that’s another story for a different time.) But, it got me to thinking.

What kind of standards are we really holding young women to? Why is it that being amazingly good at stuff isn’t enough? Why must they be on the hunt for a good husband, a provider. Why aid their worth tied to their weight. 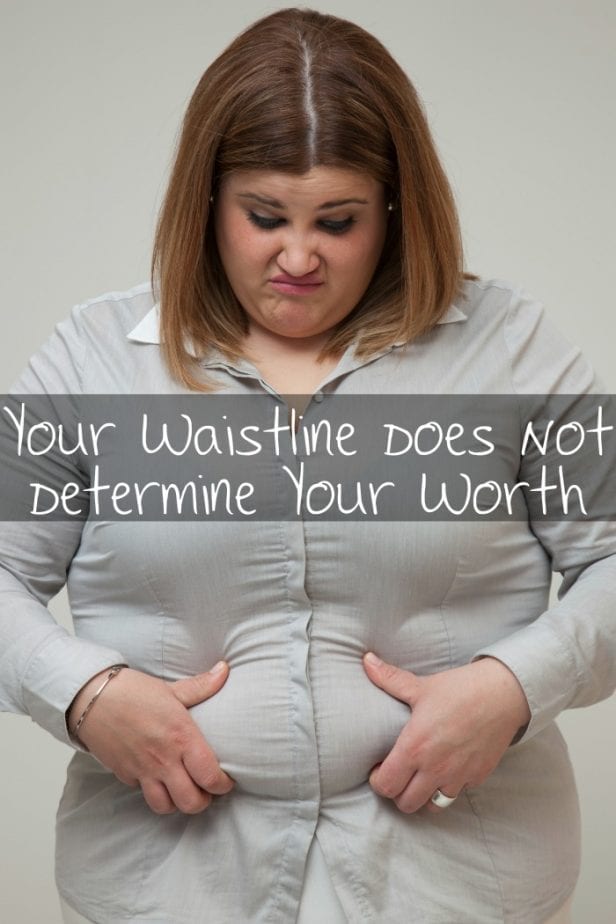 It shouldn’t be. It isn’t. But as long as we accept these comments in passing, we will continue to hear them, so instead of staring dumbfounded, next time I vow to say something.

My cousin’s response when she found about our little encounter? “Doesn’t she realize I am doing all of this so I don’t NEED a husband? So that I can learn to rely on myself instead?”

And I was so proud.

Because she’s a badass.