So, maybe you like kale. Really. Stop laughing. Okay, no, no one likes kale. It is literally the worst. Not figuratively, literally. Like, if spinach comes down the street and sees kale standing by the stoplight, spinach totally makes fun of kale.

But we eat it. We eat it because we think it’s supposed to make us healthy, and isn’t that half of being an adult? Eating shit you really, truly hate in hopes of staving off that unavoidable death bell’s ring? Unfortunately, the truth is kale’s just got a good publicist. It’s no where near the best superfood out there, and when you chew it you Always end  with green between your teeth. It’s gross. So stop. Seriously, if you’re eating kale, you really are just punishing yourself. 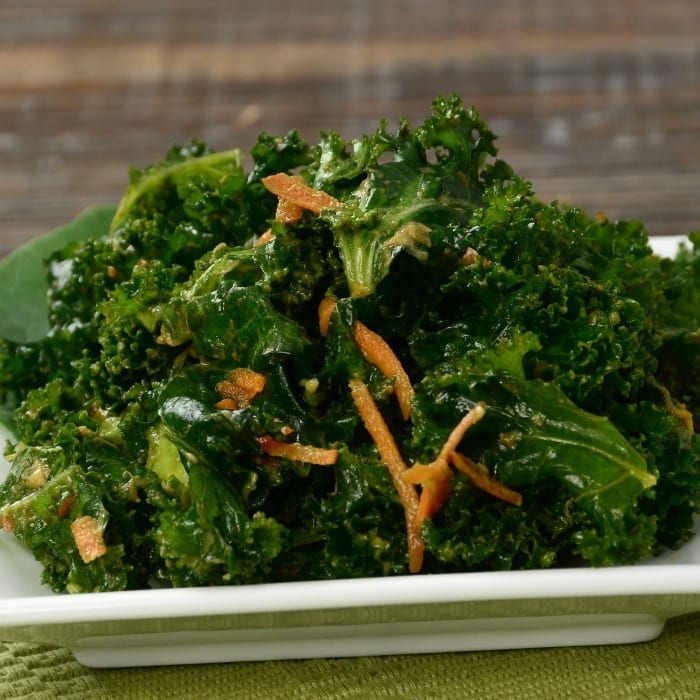 10 Things To Eat Instead Of Kale

1. Watercress: With a nutritional density of 100.00, watercress is easily the absolute best thing you can put in your body. Plus, it isn’t kale. 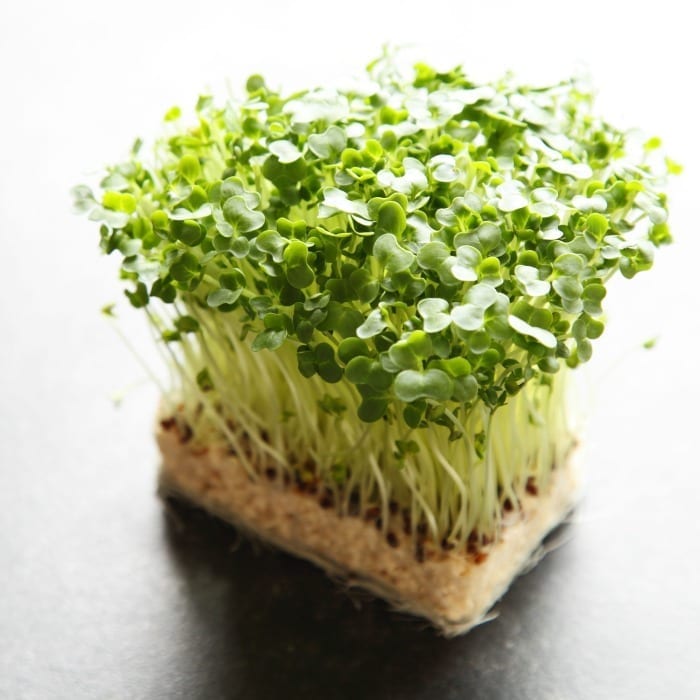 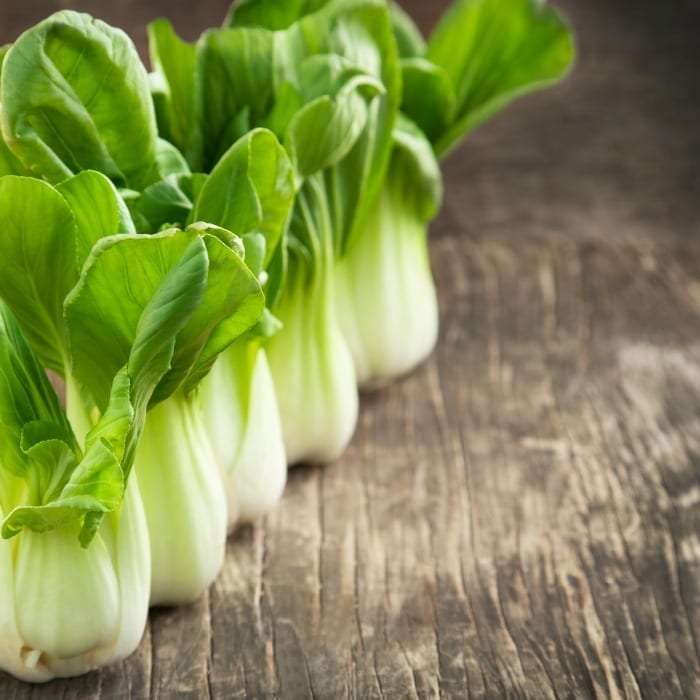 3. Chard: Way prettier than any fancy-schmancy healthy thing has a right to be, chard’s density is 89.27. That’s almost forty points higher than kale. 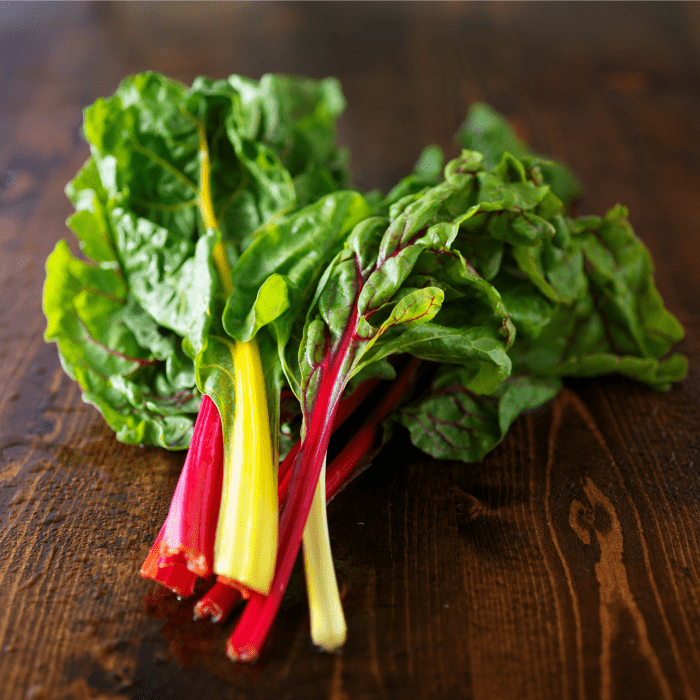 4. Beet green: Never tried ’em, never thought I’d try ’em, but they have a nutritional density of 87.08 and they HAVE to taste better than kale! 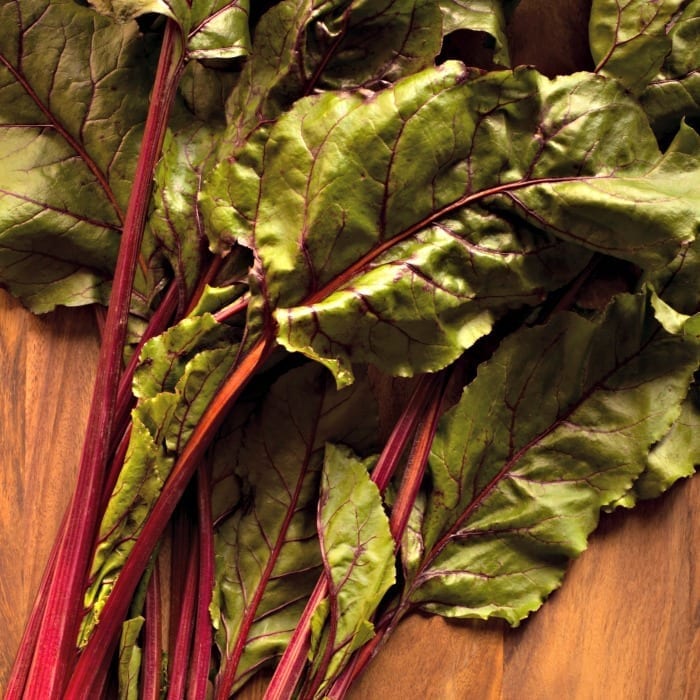 5. Spinach: C’mon, the only time you didn’t like spinach was when you were growing up and it was being forced on you. But, maybe that really was for the best? It’s 86.43 on the nutritional density scale, and much easier to swallow. 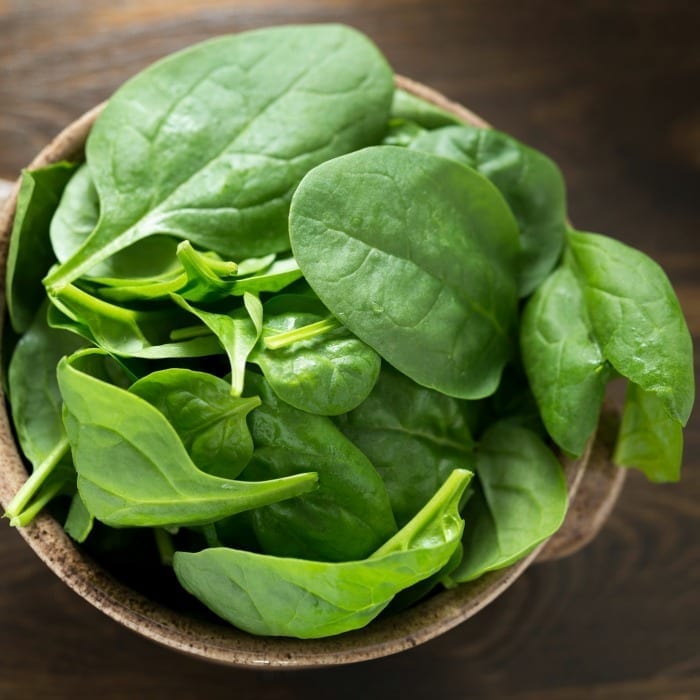 6. Chicory: A nutritional density of  73.36 means chicory is packed with flavor AND nutrients! AND you won’t have kale farts when you’re done. 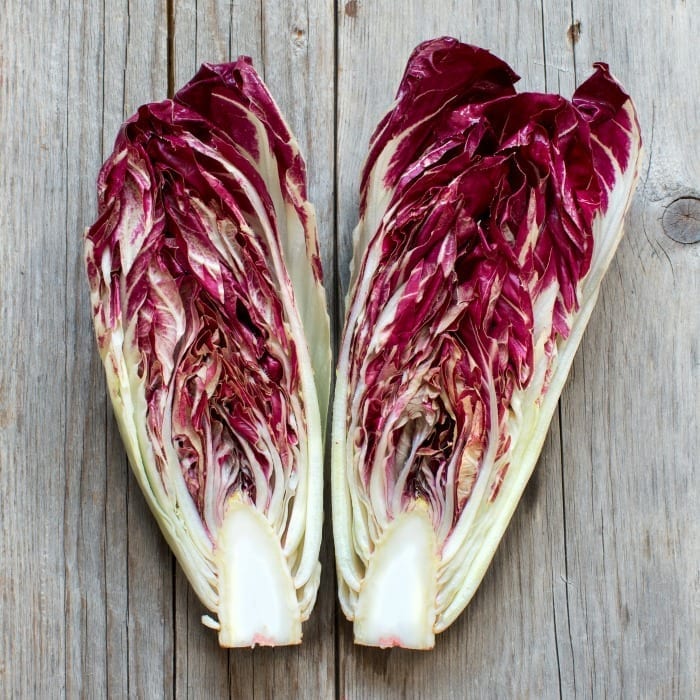 7. Leaf lettuce: This one surprised me. I thought all lettuce was basically water, but since leaf lettuce has a nutritional density of 70.73, I’ll be eating it by the barrel before I shove another piece of nasty kale into my mouth! 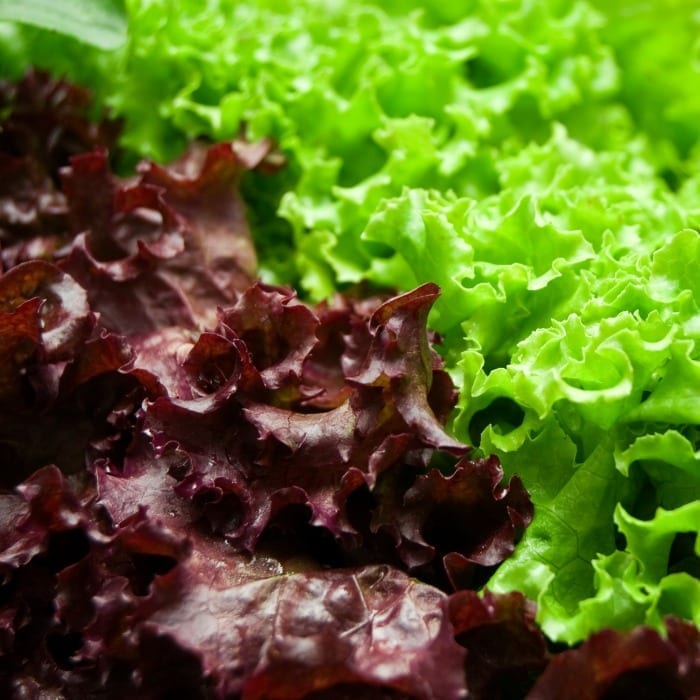 8. Romaine lettuce: Romaine lettuce is 63.48 nutritionally dense. And since you can make asian wraps with it (and not with Kale), it’s amazing stuff in my book! 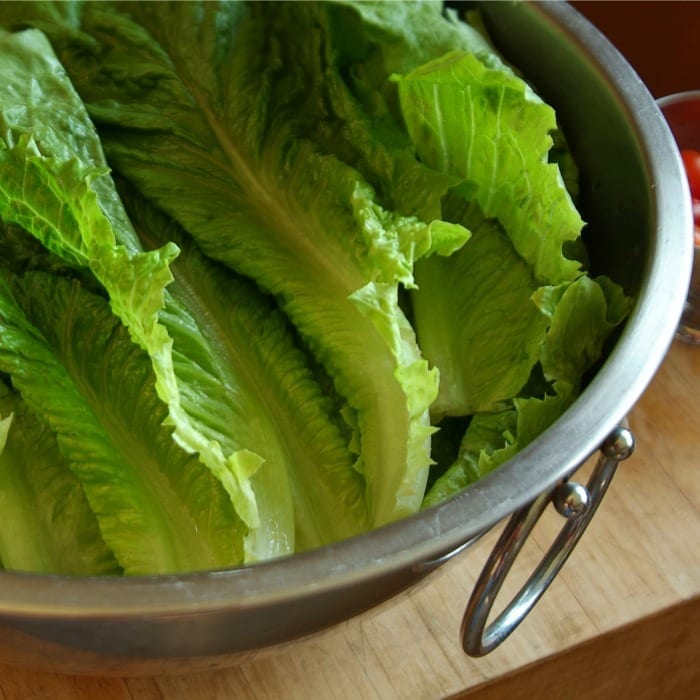 9. Turnip, mustard, and collard greens: I’m not a huge fan of greens, but since their nutritional density is around 62.00, I’ll definitely get my greens on way before you convince me to eat kale ever again. 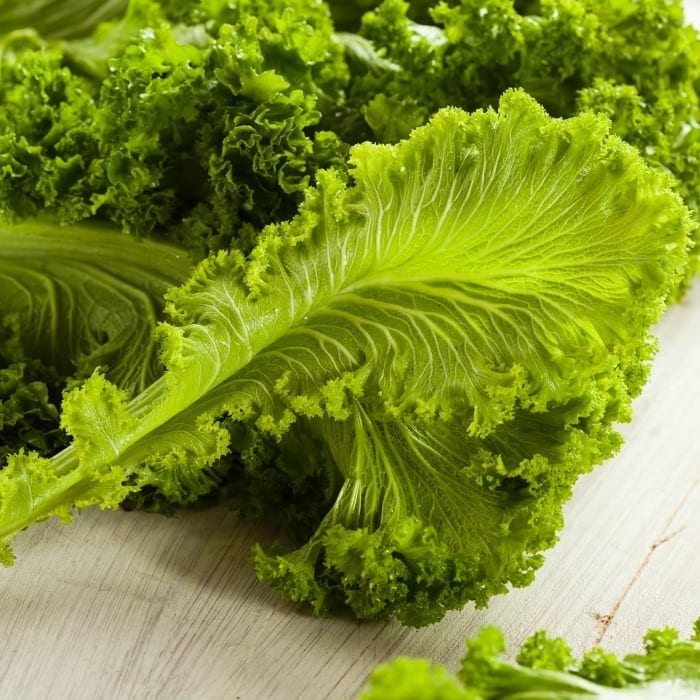 10. Endive: Another that I’ve never tried, endive has a nutritional density of 60.44 and thank Goodness it doesn’t look anything like kale. Amiright? 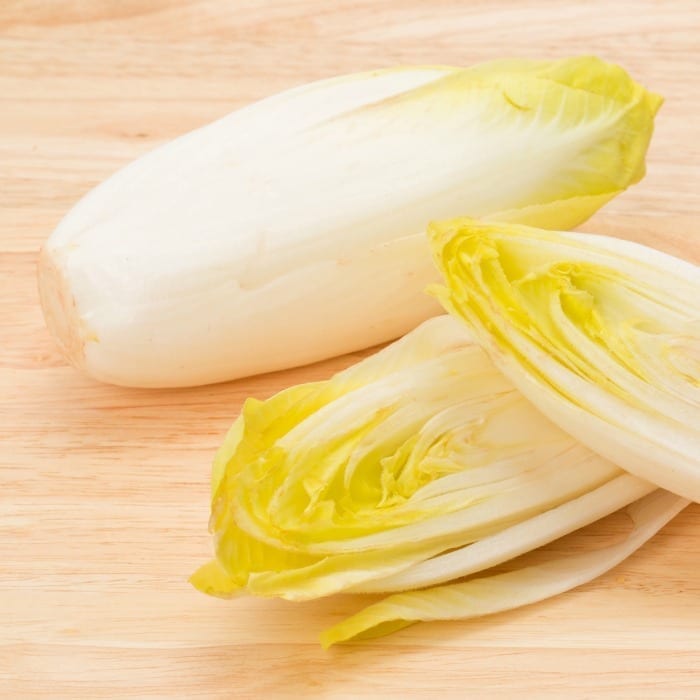 That’s about it, folks. Put down that knife and fork and listen up: if you still don’t believe me (and c’mon, I’m a writer so you KNOW I tell stories), kale only has a nutritional density of 49.07. Yes, there are a lot of foods below kale on the nutritional front, but how many of them do you have to choke down just to feel like you’re doing something better for yourself? Not many.

All I’m saying is before you make that next nasty-ass kale smoothie that your entire family hates, try one of these instead! Let everyone else suffer while you enjoy a nice, cooled plate of spinach salad. 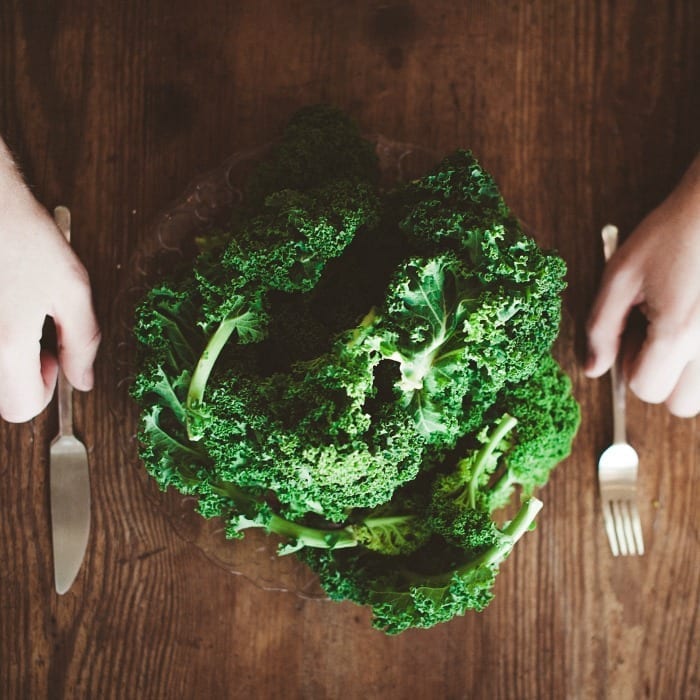 Mary, I am genuinely concerned about your contempt for a leafy green. Is everything ok? Who hurt you, or forced you to eat kale? Please let me know if you want to talk. I love you. Sincerely, Drew.

Have you tried roasting/baking it in the oven only on low for about 10 mins. Toss it in a little olive oil first and add a touch of sugar & salt & then pop in oven. it's like Chinese crispy seaweed.

I do have a hard time getting it down at times and must have sea salt with my kale. That might make it unhealthy, but at least I'm getting my greens.