You think you know these women. You’ve organized PTA fundraisers together, shared a carpool and have helped each other out of countless binds over the years. They are your friends. Your neighbors. But they are also your rival fantasy football team owners.

Forget book club, bunco night or supper club, fantasy football leagues are what all the cool moms are playing. 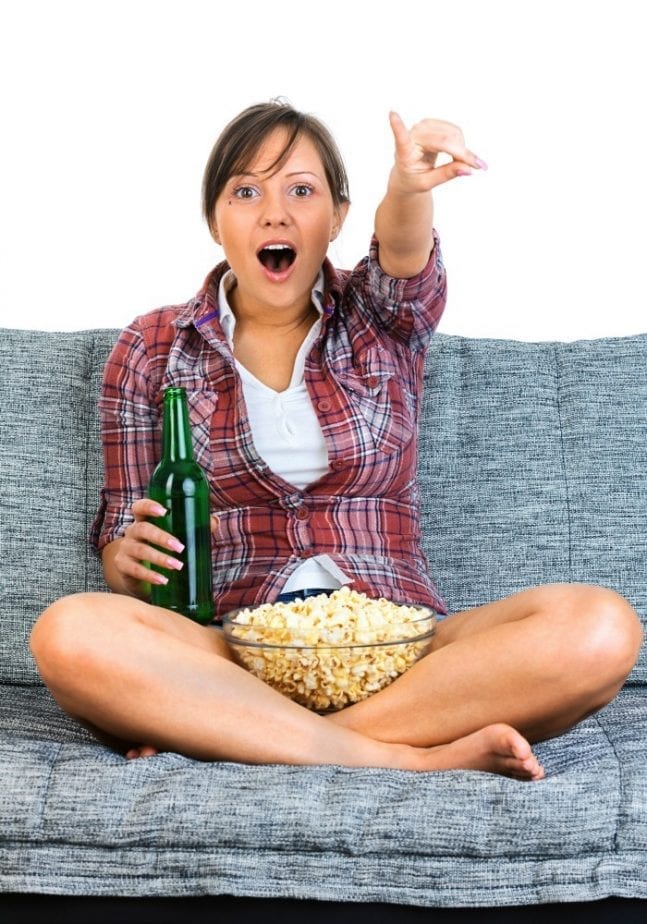 The Quiet Storm. Outwardly she keeps her cool when her favorite QB gets sacked three time and throws four interceptions. He’s just having a bad game she says. But don’t be surprised when she’s up at 6 a.m. Tuesday morning dropping players and adjusting her line-up. She doesn’t care who you are. Under perform and she’ll drop a fav faster than Cam Newton can ditch the dab. 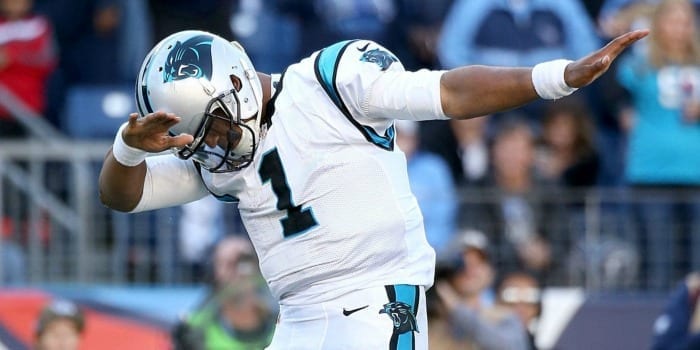 The Auto Picker. One of her kids had a cello recital while the other was playing in a soccer tournament. She’s so busy she barely has five minutes to pee much less do her research and come up with draft day or even game day strategies. She’s content to let the chips fall where they may. Besides, she’s only in it for the beergaritas and lil’ smokies at the Fantasy Super Bowl party. Ironically, she’s number one in the league.

The Cry Baby. Though you met her twenty five years later, the minute you’re in a fantasy football league with this mom you know she was that kid. The one who constantly tattled to the refs in little league. Today she files complaints with the league commissioner over “illegal trades,” when in actuality she’s just pissed she wasn’t quick enough to snatch up the newly released player herself.

The Surprisingly Competitive One. She’s that mom who’s always been very friendly though somewhat reserved. The one who’s always so go-with-the-flow. But when she slams a tequila shot followed by a beer chaser and yells, “Suck it, bitches!” after DeAngelo Williams rushes for thirty points, you wonder if you really know your neighbors after all. But don’t worry. She’ll calm down once the season is over. By then you’ll be able to face her in Bible study again. 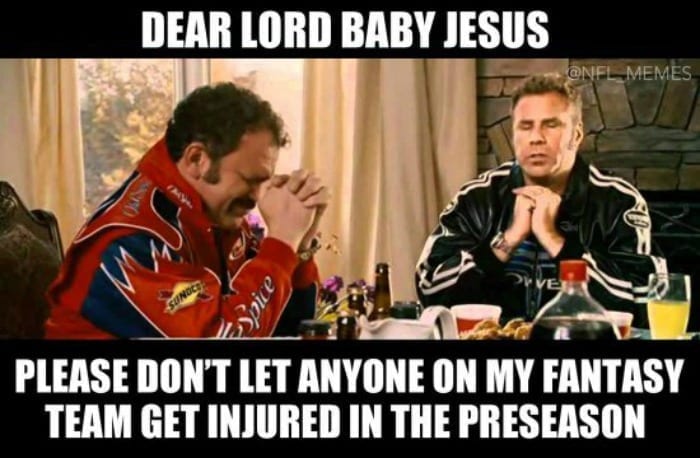 The Clueless Addict. Her eleven year old picked her team and sets her weekly line up. Yet clueless as she is, she’s the one who talks the most trash and is addicted to checking her scores.

Be it our kid’s sports or our own, one thing moms have proven is that we’re fierce competitors. And win, lose or tie, fantasy football isn’t just for guys anymore.

I am also a mom for two male child but I still play football and watch football matches and events.

Being a sports fan, this blog was an amazing read. Sports is such a genre which needs informative as well as stimulating facts and information - you got them all!