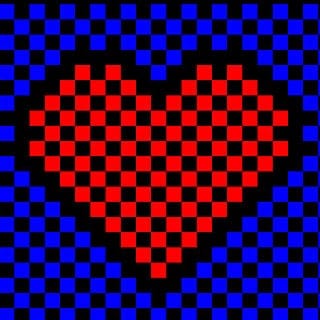 A friend of mine had an interesting post earlier today about the stories that have influenced her. I started to comment, but then my comment got a little out of hand, so I decided to post it here instead.

I read a lot. Hundred books in a year? No problem.Especially now that I can just download books to my iPhone. I don’t even have to lug the books around anymore! They’re with me all the time! (Technology I <3 you.)

So, books definitely influence me, but there is one in particular that stands out:

Gone With the Wind. 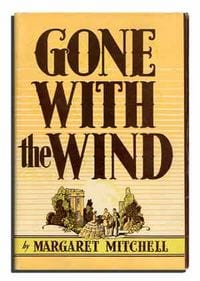 GWTW (the internet way to refer to one of the best stories ever told) is a southern girl’s connection to the Southern Belle we all secretly want to be. In the story, you fall in love, get your heart broken, and then learn how to put it back together again all by yourself. It’s about learning to fight against odds and rise up to be the person your daddy hoped you’d learn to be when you were just a wee tot.

I just know that at some point I’ll hand this book to my daughter the same way my mom handed it to me. She didn’t try to pimp it or force me to read it. She just waited until I was whining about my boredom one particularly rainy Christmas break and nonchalantly grabbed it off the bookshelf as if it were any other book and said, “Here… This’ll keep you busy.”

If you’d told me then that it would be the most influential book I’d ever read… I think I might have skipped it. I promise not to spoil the surprise Halle. 🙂

Frankly my dear, I don't give a damn. Well really I do and I remember reading that politically incorrect book for the first time and how it affected me. I still have a crush on Melanie. Still think of the scene where Sam saves Scarlett. Good reading.

Great post! I think it is so important to look back at books that influenced us. I still remember my first "grown up" book, it was John Grisham's 'The Pelican Brief'. I felt like such a grown up, and read all of his books in a week!