Ariana Grande Has Just Released Her New Album And I Am Beyond Excited!

One thing you should know about me is that I am huge Ariana Grande fan, ever since her early days from Victorious to her first hit song “Put Your Hearts Up”.

Today, the singer/actress has released her newest album “Positions” and I couldn’t be more excited to listen to all 14 songs!

Her most recent release “positions”, which is her lead song straight from the album was released just last week along with a music video and let me just say, that if you have yet to listen to or watch the music video, that is exactly what you should be doing on your lunch break today.

If you’re a current and up to date fan of Ariana Grande, you already know that her last album was absolutely iconic but within those #1 hits came with emotion due to a few tragic events the singer experienced including her ex Mac Miller passing away, her public breakup with fiancé Pete Davidson and a deadly terrorist attack at one of her own concerts.

So what does the “Positions” album mean to Ariana Grande? Well, according to the album’s description, it represents healing with a more lighthearted vibe with the joy she deserves and has earned rightfully by healing overtime.

The popstar has collaborated with trending singers such as Doja Cat, The Weekend and a few other singer-songwriters.

I cannot wait to listen to her album today while eating lunch, taking a shower, working out and practically all day today. Congratulations Ari on the new album! 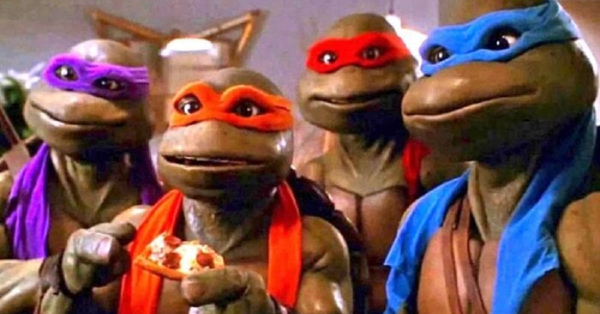 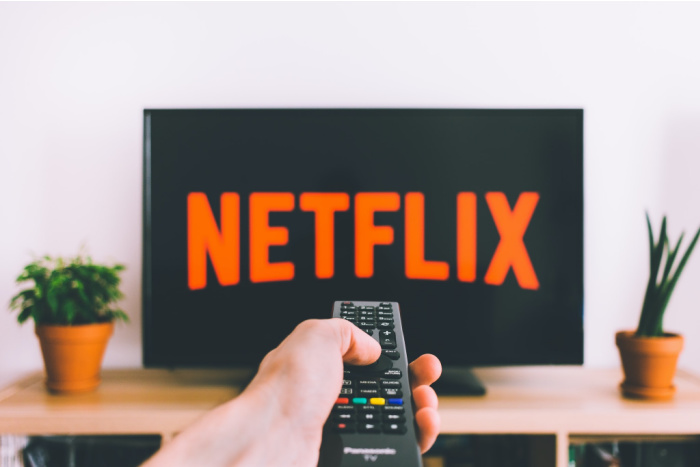