They did it! The Rose family made history when Schitt’s Creek blew like a breath of fresh air, and swept the Comedy Category at the 72nd Annual Emmy Awards Show on Sunday night.

I mean, if there was ever a show that was going to break history, it HAD to be Schitt’s Creek all the way, AMIRITE?!?

Of course, Moira, Catherine O’Hara, finally won her Emmy, and she did it in the most Moira way possible — surrounded by her “family,” on a history making show (it was all virtual this year AND this was the first year a show swept the Comedy Category), and full of the grace and charm that only Moira could bring to the show.

Eugene Levy and Annie Murphy also won for their portrayal of Johnny and Alexis Rose. I am so stinking happy for them!

The show was also nominated in 2019, but it was robbed didn’t take home any awards last year. That’s okay, they were saving up those big wins for 2020!

Celebrities were just as excited about the Schitt’s Creek wins as the rest of the world, sharing their fandom via the Twitterverse.

Woot-Woot! Maybe this is the turn around that 2020 needed. Things are now looking up, and the Schitt’s Creek cast FINALLY got the recognition they deserve!

ICYM which Emmy awards the cast and crew took home on Sunday night, here is the list. 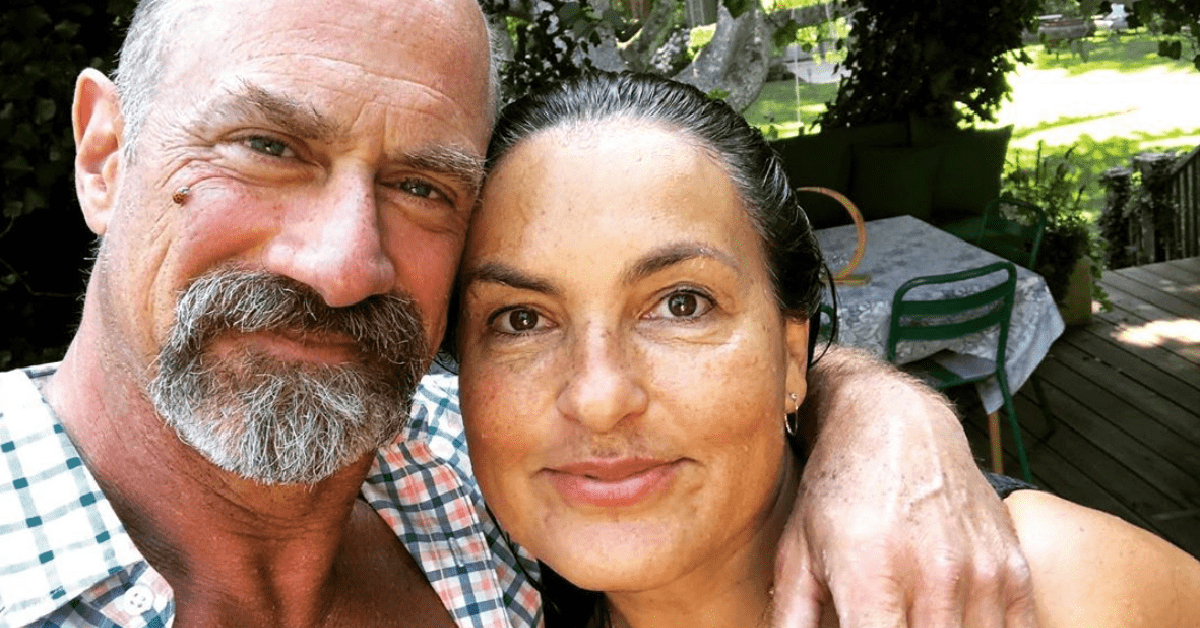 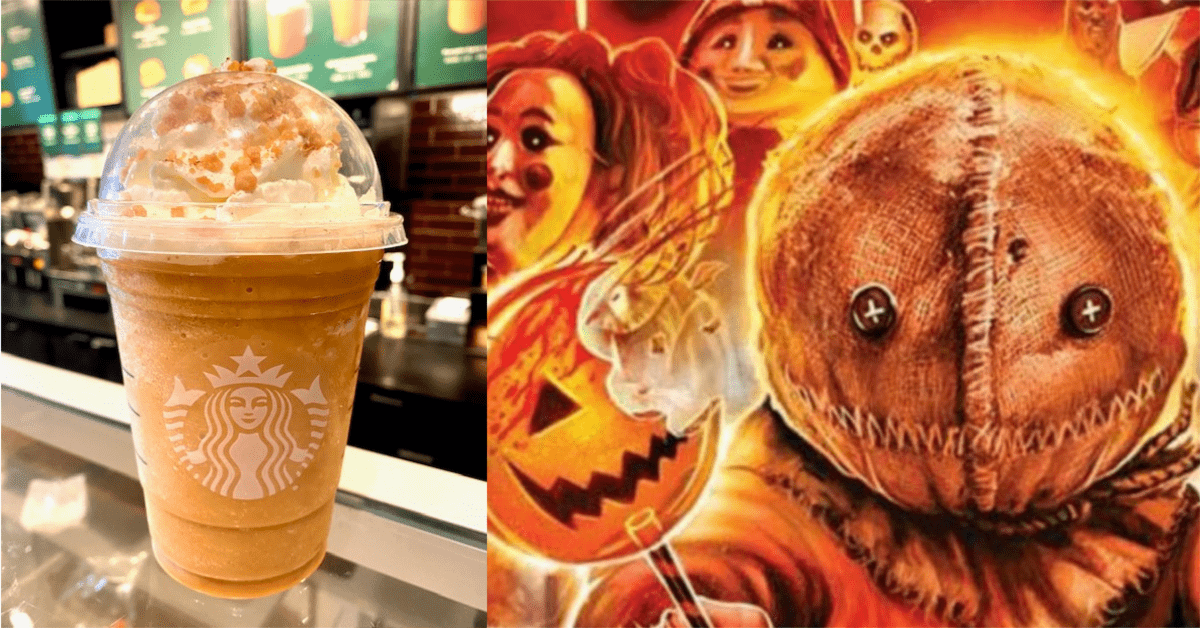 Next
You Can Get A Trick 'r Treat: Sam Frappuccino From Starbucks That Tastes Frightfully Delicious
Click here to cancel reply.