Too Hot? ‘Cooling Centers’ Are The Place You Want To Be Right Now 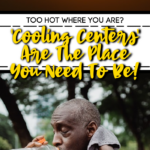 It wasn’t that long ago that we had ‘warming centers’ here in Texas, now that it is summer the ‘cooling centers’ are popping up.

Extreme temperatures at either end of the spectrum can be very dangerous without the right protection.

When we have high temperatures and people are exposed to extreme heat, they can suffer from heat stroke or death.

‘Cooling centers’ are just what they sound like, they are places that people can go cool down.

A cooling center (or “cooling shelter”) is a location, typically an air-conditioned or cooled
building that has been designated as a site to provide respite and safety during extreme
heat. This may be a government-owned building such as a library or school, an existing
community center, religious center, recreation center, or a private business such as a
coffee shop, shopping mall, or movie theatre. Some counties have set up cooling sites
outdoors in spray parks, community pools, and public parks. Sometimes temporary cool
spaces are constructed for events such as a marathon or outdoor concert.

According to the CDC

Not everyone has access to an air conditioned space, and when you have a sudden heat wave it can get dangerous quickly.

According to the CDC

Heat waves can be very deadly

I learned that there have been some years where heat waves caused more deaths in the US than any other weather-type disaster, including tornados and hurricanes!

‘Cooling centers’ are a great way to protect people from the extreme temperatures because it gives people access to air-conditioning.

The centers can give those that are without air conditioning, power, or a home, a cool environment when those temperatures rise to unbearable levels.

There isn’t a specific group that is responsible for setting up the ‘cooling centers’.

They are usually set up by a combination of agencies such as the health department, city government, and non-profit groups.

Most ‘cooling centers’ provide shade, water, air-conditioning, and restrooms. Some even provide medical attention and referrals to social services that can provide more help to those that need it.

Does your city have ‘cooling centers’ set up? 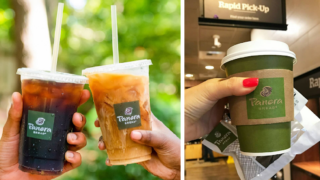 Previous
You Can Get 3 Months Of Free Coffee From Panera. Here's How To Get Yours. 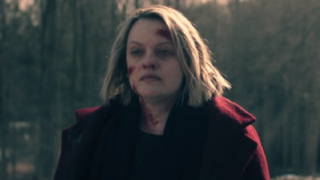 Next
The Season Finale Of 'The Handmaid's Tale' Was So Good, But Can Someone Please Explain The Ending To Me?
Click here to cancel reply.