The first ‘Disney Family Singalong‘ was such a success that they have added another!

The first “Disney Family Singalong,” aired last month. It had more than 10 million viewers! That is crazy! But then again, we are all at home right?

This Sunday you can watch the ‘The Disney Family Singalong: Volume II’ on ABC! ABC announced that this will be an event loaded with superstars!

The event will be hosted by Ryan Seacrest and you can check out the star-studded lineup below!

Performances include the following and more!

The Muppets will be opening the show this Sunday at 7 p.m. ET on ABC. How perfect for Mother’s Day! Oops…you forgot, didn’t you? 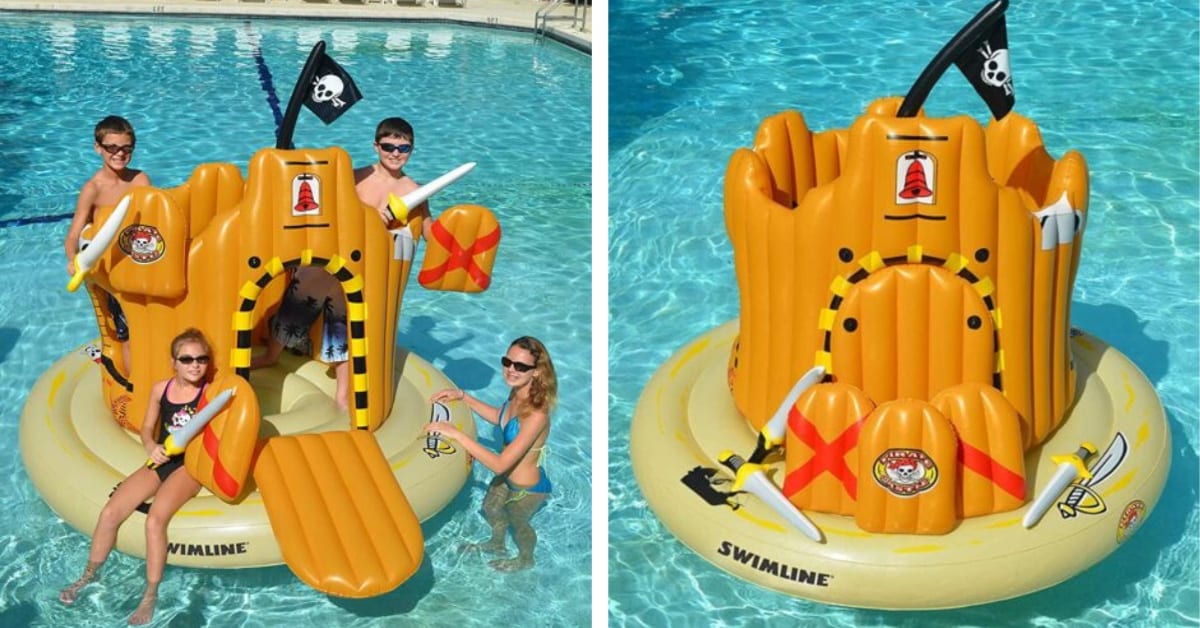 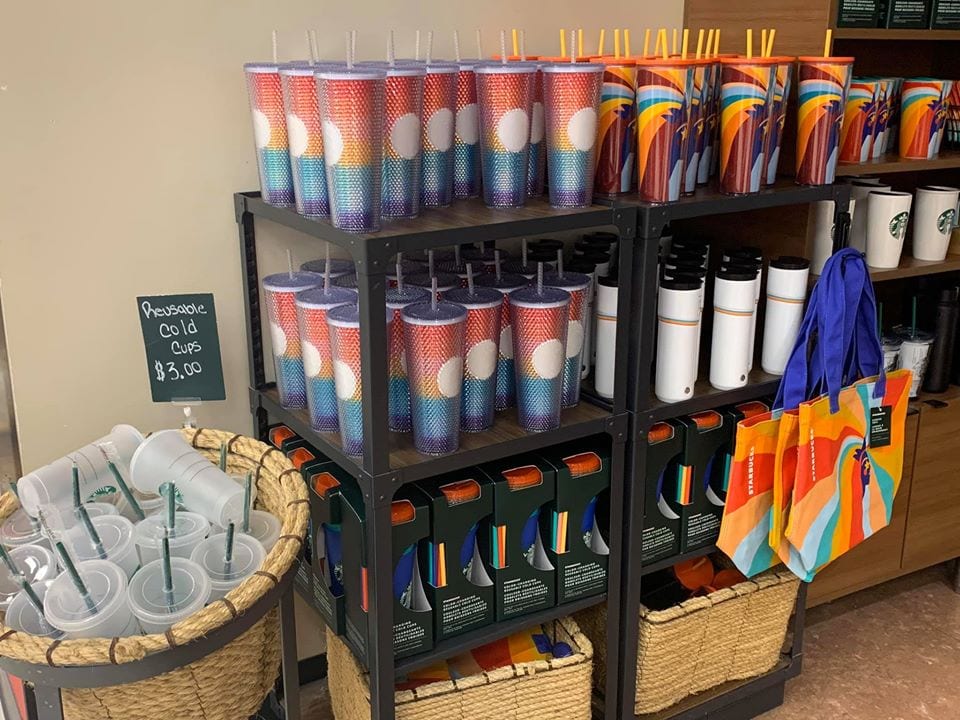 Next
Starbucks Released A New Rainbow Pride Collection And I Need Them All
Click here to cancel reply.