Let’s admit that Disney + has been on a roll recently, and they’ve just announced today, something brand new and even more exciting!

For movie gurus that are interested with more behind the scenes work such as props and set design, this upcoming original series is just for you!

And I’ll let you in on a little secret, I studied Cinema Television in college, so I’m just as pumped as all of you are! Let’s dive in!

Disney + is releasing a brand new, upcoming series called ‘Prop Culture’. It’s a pretty creative name isn’t it, but if you were just as confused as I was when reading the title, let me explain what this show is really all about.

‘Prop Culture’ is a show that allows fans to get an exclusive look at Walt Disney’s Archives, zeroing in on props, costumes, set designs, and music from classic Walt Disney films, like ‘Pirates of the Caribbean’, ‘The Chronicles of Narnia: The Lion the Witch and the Wardrobe’ ‘Mary Poppins’, ‘Tron’, ‘The Nightmare Before Christmas’, ‘Who Framed Roger Rabbit’ and ‘Honey, I Shrunk the Kids’!

Specifically, Disney is allowing us to dive deep and learn a lesson or two on how props can,

“help shape and create some of their most magical moments” in movie history, according to Entertainment Weekly.

The show will also visit locations you might be familiar with in these select films, such as islands from ‘Pirates of the Caribbean’!

Some of the episodes (which I think will be the most interesting) will include guest appearances, reuniting actors with props from the movies they haven’t seen in years, talk about déjà vu!

‘The Chronicles of Narnia’ was one of my favorite movies I watched as a kid with my dad. I distinctly remember how cool and inviting the props and set design were, to where it actually felt like I was in the wardrobe too. I can’t imagine getting an exclusive look when the show premieres!

And get this, according to Entertainment Weekly, with an interview from the host of the show, Dan Lanigan, the art of collecting props is what initially inspired the show ‘Prop Culture’.

The show will premiere on May 1st with one full season of 8 episodes released all at the same time! I don’t know about you, but I’m marking this day on my calendar so I’m ready! 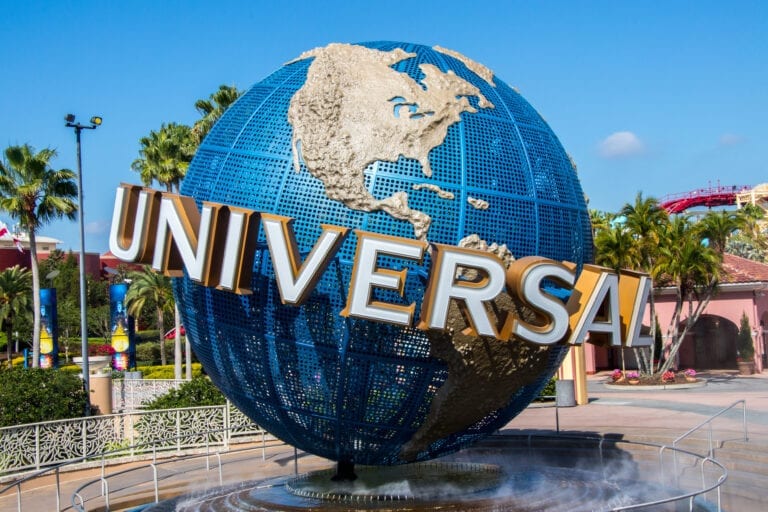 Previous
Universal Orlando Has Just Updated Their Closure Information. Here's What You Need To Know. 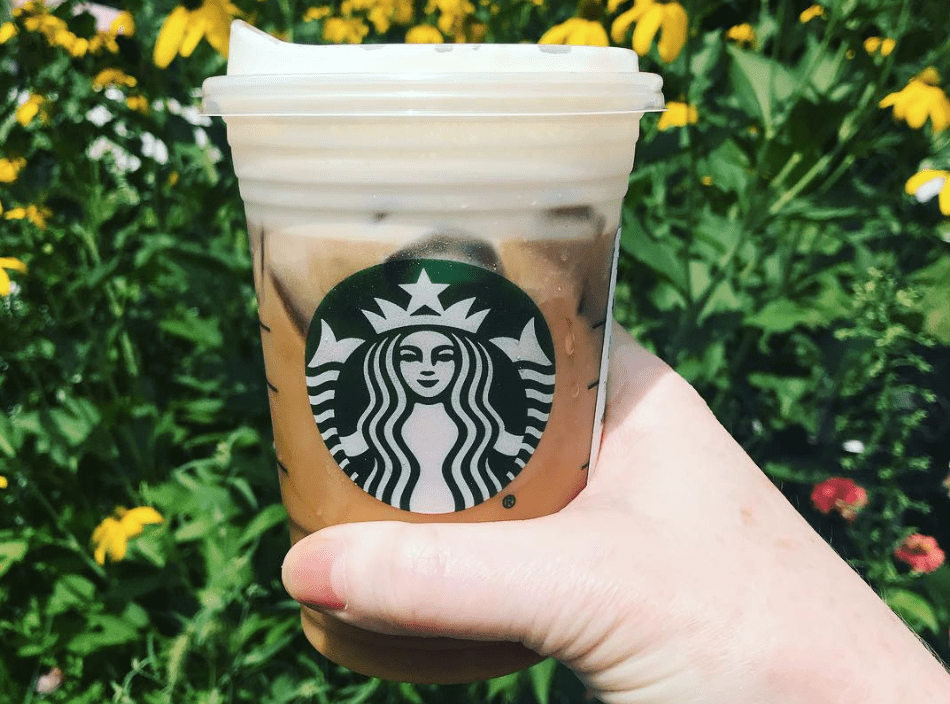 Next
How To Make A Copycat Starbucks Salted Cream Cold Foam Cold Brew At Home
Click here to cancel reply.