Get Rid of Boy Foot Odor in 4 {Easy} Steps

I’m a tween boy’s mom with a lot of experience trying to find a non-medication way of dealing with a lot of life’s little hassles. And one of the biggest hassles, ok HUGE hassles, is my son’s foot odor (or should I say stinkified-shoe-nastiness).  That’s ok, though, because I’m Getting Rid of Boy Foot Odor in 4 {easy} Steps!

How To Get Rid Of Foot Odor

That’s 4 Super-Easy Steps to get rid of foot odor even I can do! He’ll have sweet-smelling (well, ok, maybe not sweet) feet in no time at all! 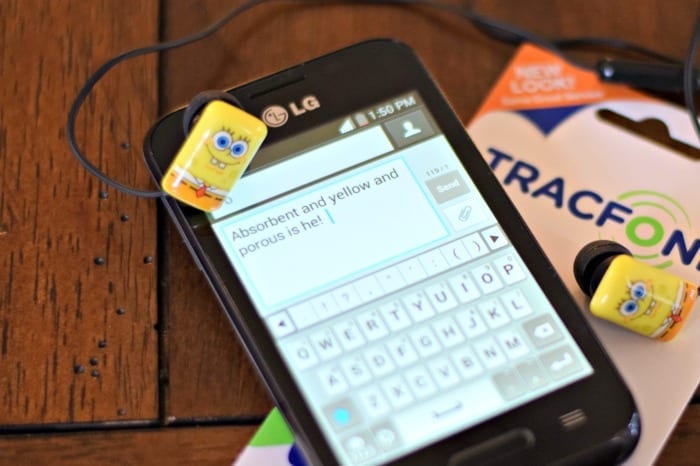 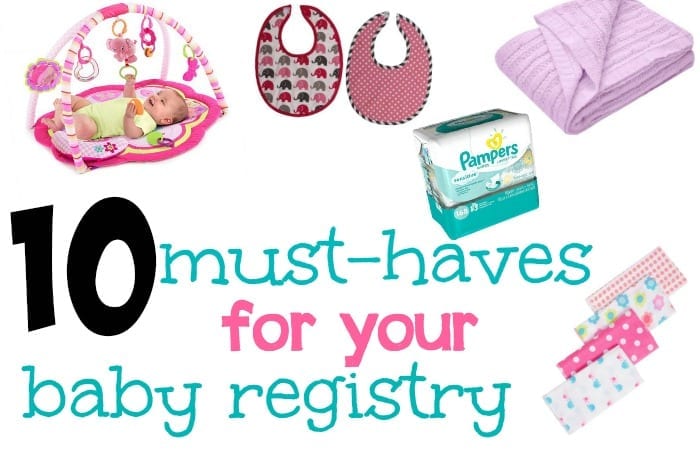 Next
10 Must Have Items For A Baby Registry
Click here to cancel reply.