What’s the deal with thongs? Seriously, I need help with this one because I’m just not finding the purpose behind them…not even a little. 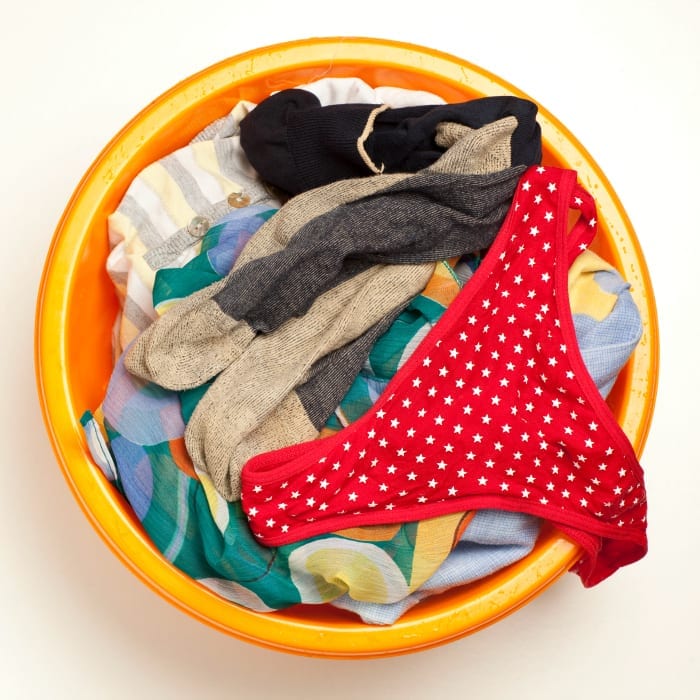 And while we’re at it, why are panty lines such a big deal? We wear panties, and tight clothes, so of course things are going to show. I have so much cellulite and jiggly bits that panty lines are truly the least of my worries. Most days my butt is so dimpled it looks like I was sitting on the world’s biggest hairbrush or something.

But back to thongs. I Have tried them. I’m not coming to you from a place of no experience, because in my 20’s I was all about the sexiest panties I could find.

Now though? I’m almost 40…and things, how shall I say…leak. Have you tried to put a panty liner in a thong? I have. It ended up half stuck to my thigh, and half stuck to my hoo ha. It was NOT pretty.

I get it if you slip into them five minutes before the big show. Sex. I mean gettin’ down. That makes total sense to me. But ALL the time??

What happens when you fart? I know, I know, you’re gonna say women don’t do that, but that’s a LIE! I was at Wal-Mart the other day and this very well dressed woman crouched down to get something off a bottom shelf and out came the loudest fart I’ve heard in a very long time.

Honestly, I was impressed. I mean, that sucker had some serious gust behind it. It could have powered a small city had she been pointed toward a wind farm.

People in nearby aisles would have thought it was a fire alarm.

All I’m saying is I don’t get thongs. Can you please explain them to me in the comments below?