Your Life Until Now Has Been A LIE!

That’s right. Your Nana’s a liar. The grocery store is a liar. Even freakin’ Starbucks has been LYING to you. And you’ve been eating it up. Literally. 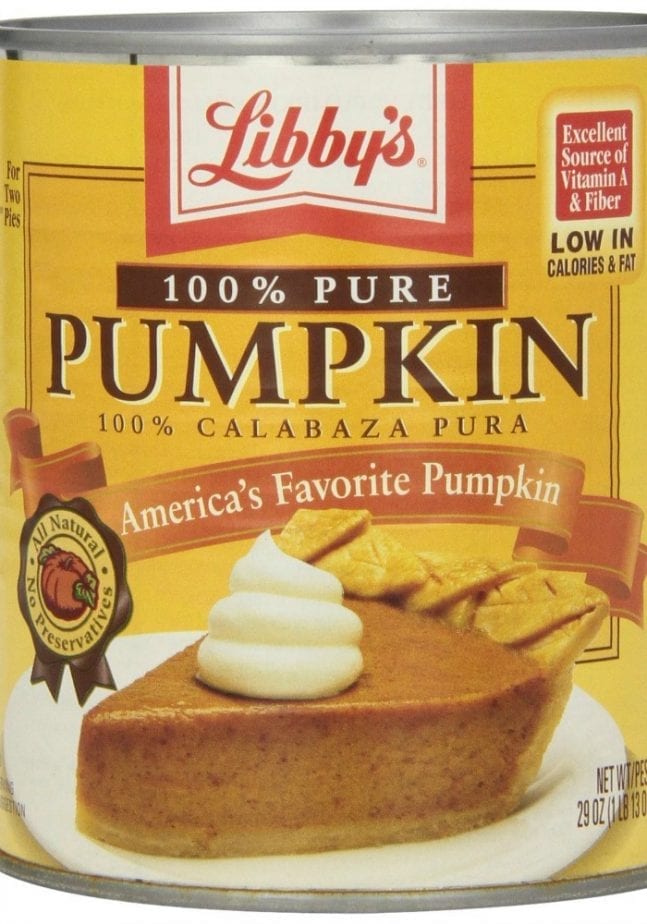 I Hate To Break It To You, But, Your Pumpkin-Flavored Everything Isn’t Even Really Pumpkin

Every year you wait in line for those green and black doors to open wide and for the world to proclaim: Pumpkin Spice Season Is Upon Us!

You stood there in your Uggs, with your flannel shirt wrapping you in warmth, sipping that pumpkin spiced latte that you waited all year for. Only, turns out, most of the pumpkin flavored things in your life don’t even have pumpkin in them.

Those cans of 100% pumpkin puree that line the store shelves each year, waiting to be turned into soups and pies? Pfft. Not pumpkin.

Pumpkin, apparently, is very stringy and watery, and hard to turn into much of anything other than a jack-o’-lantern. And, it’s not very sweet. So those fine peeps who manufacture all the pumpkin puree on those shelves were like, “What to do, what to do?” Apparently the FDA isn’t very strict about the definition of ‘pumpkin’ in foods, and they’re all cool with other gourds and squashes being labeled as pumpkin as long as they get that first taste of pumpkin spiced latte. The latte part might not be true, but the rest of it absolutely is.

So while you make that pie from scratch, what you’re really making is a butternut squash pie, or if you’re buying Libby’s, you’re actually eating a Dickson’s squash pie.

Don’t dispair, though! Yes you’ve been living a lie, but it’s been a delicious lie. I mean, who seriously wants to be first in line for a Squash Spiced Latte? Not me. Would you really wait all year for Nana to make her famous gourd bread? Probably not.

Pumpkin is a sexy word. Squash, gourd…not so much.

So while it’s good to know the truth, I think it’s also perfectly fine if you want to keep living the lie. Why? Because if you go to Starbucks and order a Boston Marrow Spiced Latte, they’re just going to give you a funny look.

Having read this I thought it was extremely informative. I appreciate you taking the time and energy to put this information together.

I once again find myself spending a lot of time both reading and posting comments. But so what, it was still worthwhile!

Hm... interesting. Though to be fair, "pumpkin spice" never claims to be pumpkin... just the spices typically found in pumpkin treats! Starbucks confuses the matter by making the pumpkin spice syrup orange even though it contains NO pumpkin OR any other squash.

Most pumpkin brands saw in the ingredients the various squashes they used. Some brands, like Farmer's Market, are 100% pumpkin :) Happy shopping!

I know this web site offers quality dependent articles or reviews and additional information, is there any other site which offers these kinds of information in quality?