This age of technology can be exceedingly dangerous for our children.

With friends and family spread across the nation, parents, aunts, uncles, and even grandparents in farflung cities, technology has moved to bring us together. A quick google search netted me 10+ apps that are free, most of which offered video chat, and a number of them offered the option to delete messages and call history.

As adults this is a really cool thing. I can talk to my friends and then clear the convo so that creepers can’t hack me and then contact my friends.

As parents, this can be terrifying. 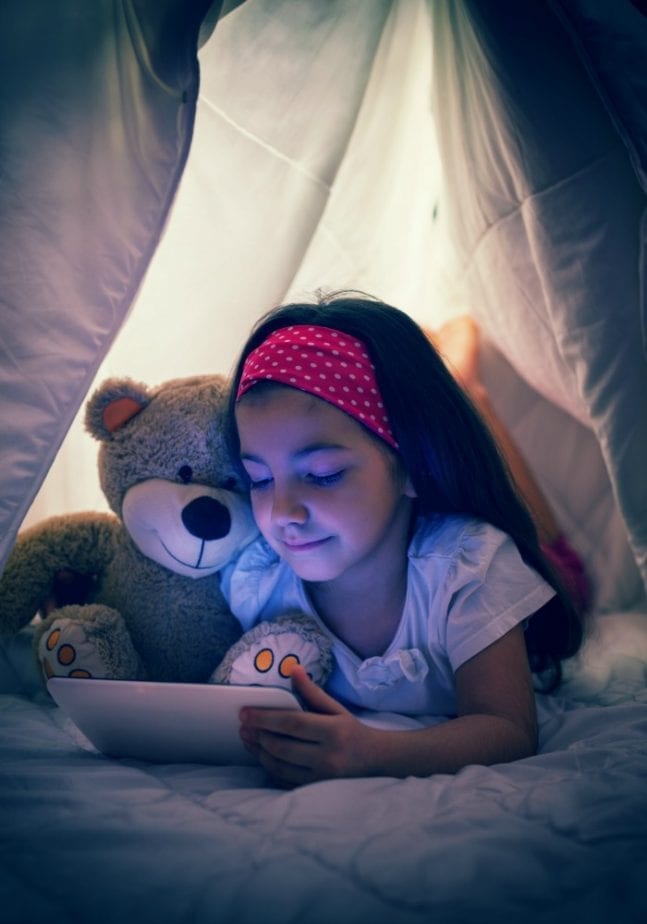 Is Your Child In Danger Online?

Case in point: A friend of mine has several facebook pages, one of which she allows her daughter to use, under supervision to talk to out-of-state cousins, her uncle in Afghanistan, and me. The computer is in the living room, in the mother’s line of sight. Totally safe right? The daughter also has access to Skype in order to have weekly supervised chats with me and her uncle, under the strict rules that she is not allowed to be on Skype without the mother’s supervision. Again, should be totally safe.

See, here’s where that whole thing of “our kids are more technically adept than we are” comes into play. The child memorized the passwords. Mom was tired, child wanted to play Candy Crush or something of the sort and Mom told her the password. Weekly skype call time came around, Mom is cooking, tells child the password and the little brainiac remembers it. Mom thinks nothing of either of these occurrences because she is in the room and watching the resulting game or conversation. Weeks later, mom falls asleep after a long day at work, child gets on facebook using the memorized password. Here’s where the danger comes in.

Children, especially preteens, do not understand the concept of high level deceit. They do not understand that there are more fake accounts claiming to be their favorite stars than there are real They don’t know to check for that little blue check mark that says “this really is Justin Bieber/Selena Gomez or whoever else.”

So when these cons start talking to them in their private message box, our young impressionable children can be taken in by their lies.

In this particular case, the child added messenger to her tablet so that she could continue talking to this false star without her mother knowing that she was on facebook unsupervised. Completely convinced that she was safe, that Mom was just trying to limit her computer time. He talked her into skyping with him, and talked her into committing unspeakable acts on her person for his enjoyment. This happened over the course of one day from him talking her into skyping to him taking advantage of her. He was in the process of trying to talk her into loading one of those apps that you can delete conversations from when her mother woke up and checked the child’s messages from the main computer. 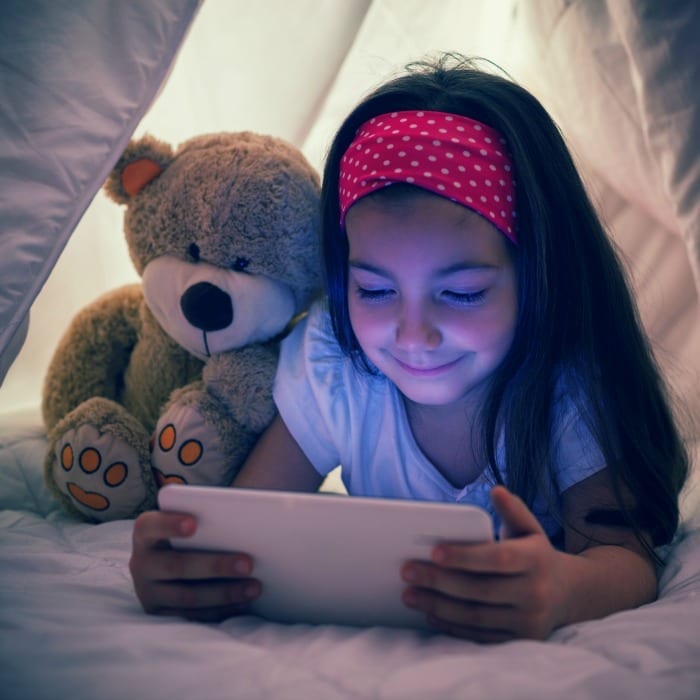 It can happen that fast. So many children have electronic devices these days. Many of them were originally purchased so that the child can play games and stay out of mom’s hair in the car, and nobody pays attention to the fact that the phone/tablet is capable of so very much more.

If you are getting an electronic device for your child, one that can access the internet, I am begging you: if you don’t know how to lock it down, turn off the camera, block the child from adding apps, please find somebody who does. Take the thing to your local cell phone store and ask them to lock it down. Most of them won’t have a problem with helping you and they should all know how to do it.

There are apps that allow you to manage apps and other control on your child’s device. Some cost money, and some are free through Amazon. These are all easily found through a Google search.

The last 24 hours have been a learning experience for me and my friend. For one thing, we learned not to underestimate a child’s intelligence by looking at the years she has walked the earth. We also learned how quickly our naivete can rob an angel of her innocence. Her mother asked me to write this because she wanted to give other parents the warning: educate yourselves early so you can better protect your angels.

Learning tech is no longer just a matter of being cool with the kids.

UPDATE: It has been 5 months since this happened. The FBI took over from the local PD immediately and, working with INTERPOL, arrested this particular stalker last week in Australia. This is the good news. The bad news is that this is not an isolated case. The simple fact that the FBI and INTERPOL have divisions that are specifically designed to find these people is frightening in its necessity.

It is so important to keep our children safe from the many dangers of the internet. Thank you for sharing your story at the #HomeMattersParty - great message for all parents.

Thanks for this info, Jamie. We all need to be reminded of how easy it is for predators to access our kids through the internet. Wise words.