As a 27 year old, it is safe to classify myself as an adult, since my frontal lobe has full developed and all that crap that happens when you’re over 25. One thing is for sure, I never thought this is where I would be at this age, but most of all I thought that my inner child would have vanished by now. (Nope, no such thing.) I can be in the middle of grocery shopping on a budget, but that little kid inside of me says buy that chocolate bar, you deserve it after so much adulting. Let me tell you, 9 times out of 10, that pesky little voice does convince me that I do deserve that treat after all the stress I deal with on a daily basis. I mean, why do we have to be adults all the time? Why can’t we let that inner child run free? 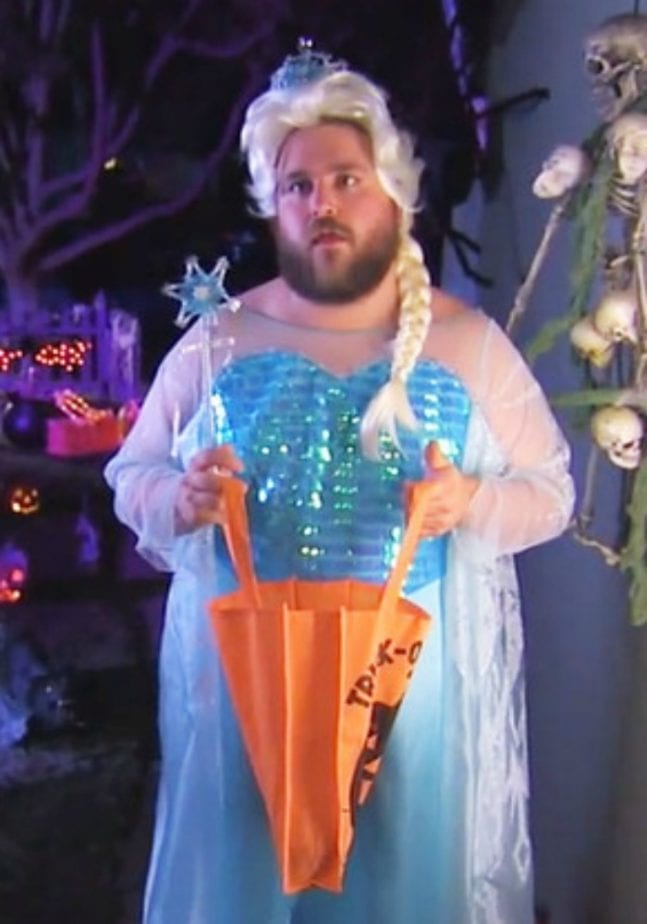 I say we do let them take over every now and then because if not you might become insane or extremely frustrated. The other day I went to the Arizona Science Center with my husband, his friend, and their kids and we all had a blast. Yet, during the beginning of the trip, I felt myself holding back from playing with all the interactive displays they had, attempting not to embarrass everyone I was with. Well, as many of us women know, men are very much in touch with their inner child and have no shame in letting that little boy out of his cage (if there even is one). I stood still and watched as my husband had a huge smile on his face playing with this huge digestive display that made farting noises if you entered it. Hey, I want to do that my inner child cried loudly, so I ran into the huge display as it farted, giggling furiously.

After that, I touched and played with everything I could (and maybe some of the displays that said NO TOUCHING) and my smile never left my face. I walked out of that museum elated, more so then I had in a long time, simply because I let go of all the thoughts in my head that told me this isn’t how you should behave. I say screw how society wants you to act because being trapped inside those expectations can be suffocating at times. Do you remember the last time you had so much fun that you couldn’t stop laughing for minutes afterwards? I bet it involved something others would classify as immature or inappropriate, right? Then again, those are the most memorable moments in our lives, the times where we dared to be childish.

I mean Halloween is coming up, one of my favorite times of the year, and I will not let anyone tell me that I am too old to participate in the festivities. Even if I just wear a costume and hand out candy or if I actually decide to go trick or treating, age be damned! True, side-splitting happiness is hard to find in this place called “the real world” that we are all forced into after a certain age, so I say we go get it. Whether it’s spending two hours at Dave & Buster’s like my husband and I did the other night (which was an absolute blast!) or going to watch the latest Pixar movie without a kid, my advice is don’t deny your inner child the happiness it deserves!!!