If you follow the royal family closely you’ll know they are always in the spotlight and their lives never seem to be boring.

The big news regarding the family this week is that Queen Elizabeth II Denies Prince Harry & Meghan Markle’s Independence Request & This is HUGE news.

The Sunday Times reported that Harry and Meghan have visions of building a global “Sussex brand” of philanthropy.

Because of this, allegedly, the Duke and Duchess of Sussex lobbied for their very own court.

What does that mean?

In simpler terms, it means that Harry and Meghan want to expand beyond their roles in the royal family.

“They wanted their household to be entirely independent of Buckingham Palace, but were told ‘no,’”. “There is an institutional structure that doesn’t allow that kind of independence. The feeling is that it’s good to have the Sussexes under the jurisdiction of Buckingham Palace, so they can’t just go off and do their own thing.”

A royal insider to The Sunday Times

The request by Harry and Meghan are certainly a modern move but being that Queen Elizabeth II is more traditional, it’s easy to see why she wouldn’t want to allow it.

It seems like Meghan just joined the royal family and I think it’s a pretty daring move on her behalf to already be making such requests to the Queen.

Especially since this request came just a week after the queen approved a new household, Frogmore Cottage in Windsor, England to be occupied by Harry and Meghan and their soon to be baby.

I mean, just being a real-life Princess (of sorts) would be enough for most so this is quite interesting.

Who knows what is to come from the royal family but for now, they will remain united on all fronts. 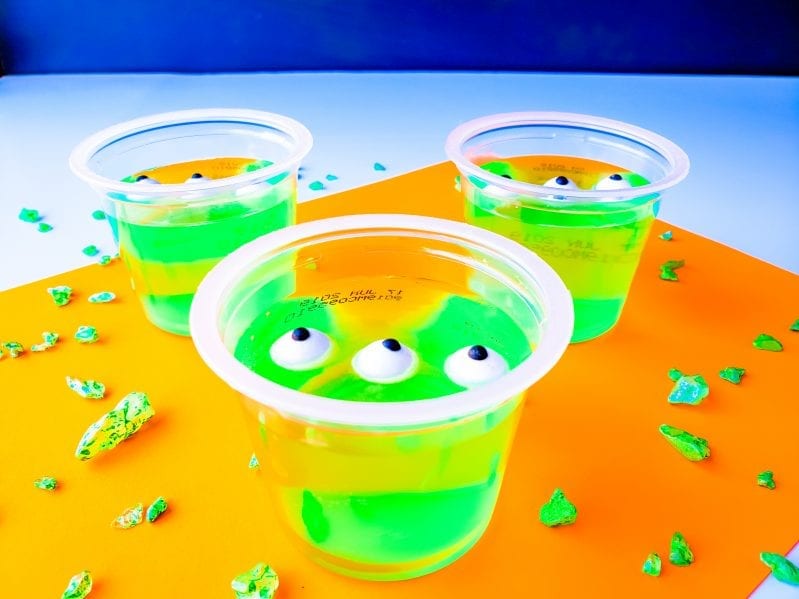 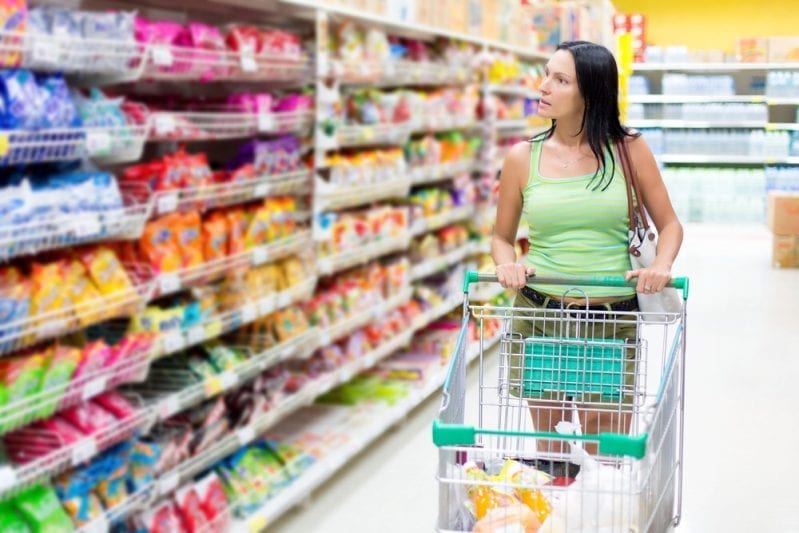 Next
This Is A Real Life Account Of What Happens When You Need To Poop At Walmart
Click here to cancel reply.