Categories Hot Off The Press, These Things Are Better Than Your Things

Dude, there are blue dragons washing up on the seashore here in Texas at Padre Island! In all of my years of living at beaches, I have never seen or heard of anything like this!

I feel like I need a trip to the beach to see if I can hunt down my own blue dragon!

We have had some great weather and visitors to Padre Island have made a super rare find! A 7-year-old named Hunter Lane is visiting Padre Island with his family from Mesa, Arizona.

He came across this odd sea creature that is referred to as a blue dragon.

He found four of them within 2 minutes! Thankfully he picked them up in a beach toy and not with his hands!

The blue dragons he found are actually called glaucus atlanticus and are tiny sea slugs. Sometimes they are also called a sea swallow or blue angel.

They are usually only a bit over an inch in size fully grown, but they can be extremely tiny and even be found in the sand! EEK! Could you imagine being stung on the bottom of the foot by one of these tiny monsters?

They are normally only found in the Atlantic, Pacific, and Indian Oceans. The color is insanely beautiful! I could see wanting to pick them up, but please don’t even try it!

Now, they may be tiny, but the sting they have is mighty! I am so happy that this little boy was smart enough to scoop them up in a toy and not with his hands.

Blue dragons eat the Portuguese man o’ war and the blue button jelly, then they store the stinging cells from them to use as a weapon of their own, that’s crazy, right?

So, when we touch them they can unleash all of the stored up stinging cells which can hurt MORE than an actual sting from a man o’ war and the blue button jelly! They have 84 fingers, called cerata, filled with concentrated poison.

So, if you see a dragon in the park, be amazed as they are a rare find, but also keep your distance!

Jamie Kennedy, a spokeswoman for the park told CNN

They are normally never spotted here, so it’s such a rare sight! Look but don’t touch! I was stung by a jellyfish once. It wasn’t fun.

You know what doesn’t really work for a Jellyfish sting? Pee. I always thought it would because of something my dumb butt “learned” from watching TV.

I learned that fun fictional remedy from ‘Friends’ when Monica got stung by a Jellyfish and Joey and Chandler had to pee on her. No lie…

If you do happen to get stung by a blue dragon, then you need to wash the area immediately.

Then soak the stung area in hot water, as hot as you can stand without burning yourself, for about 20 minutes. If things get worse, then please seek medical help. The concentrated sting can be deadly for some people. 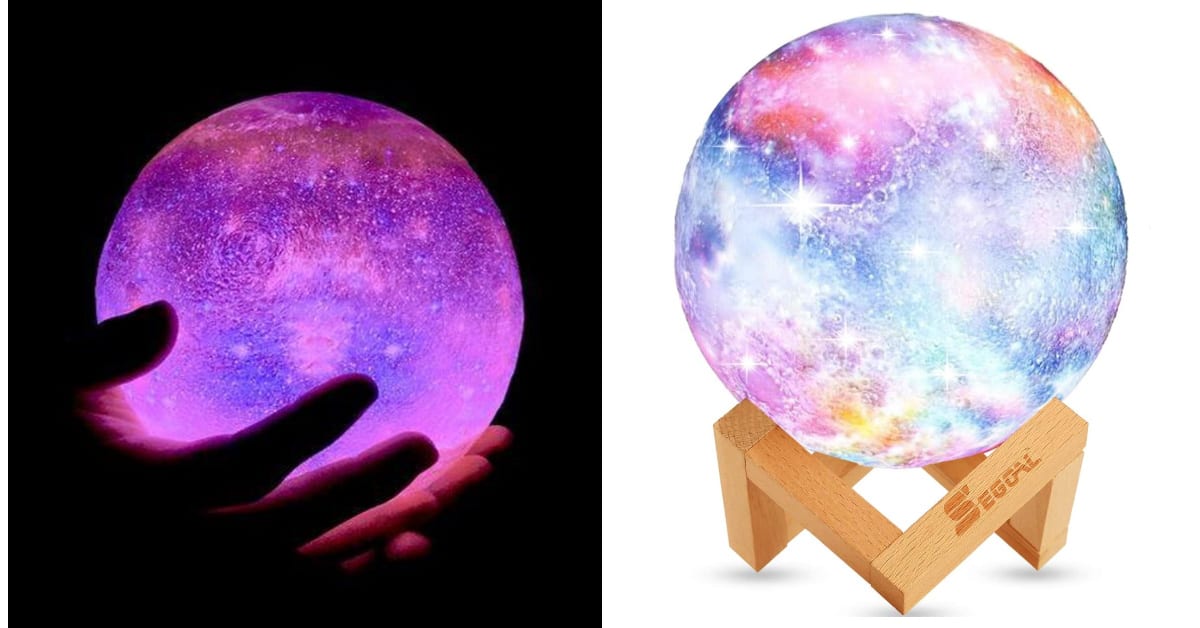 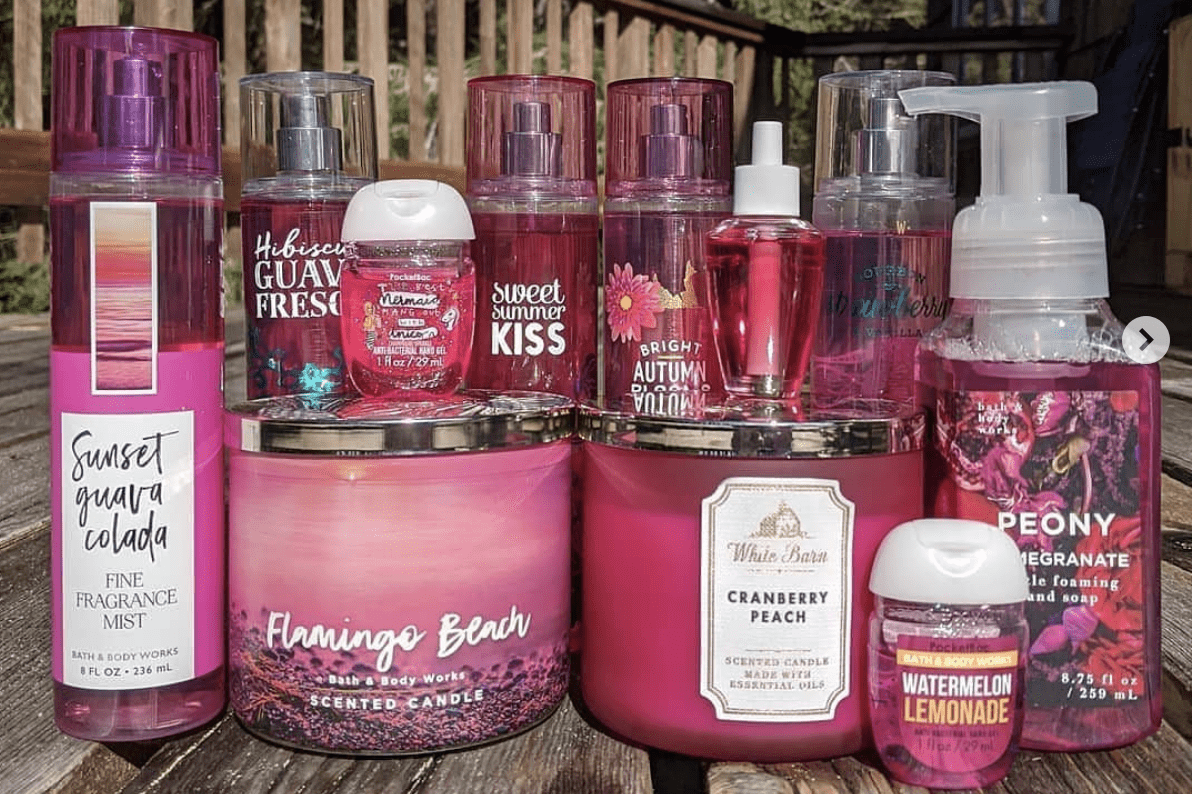 Next
Bath & Body Works Is Having A Sale And It's The Perfect Way To Say Thank You To Healthcare Workers
Click here to cancel reply.