The Royal Wedding is underway. Prince Harry will wed Meghan Markle tomorrow Saturday, May 19th. In case you are obsessed with the whole princess/fairytale idea like the rest of us, you will want to know these Royal Wedding Facts That Will Blow Your Mind! 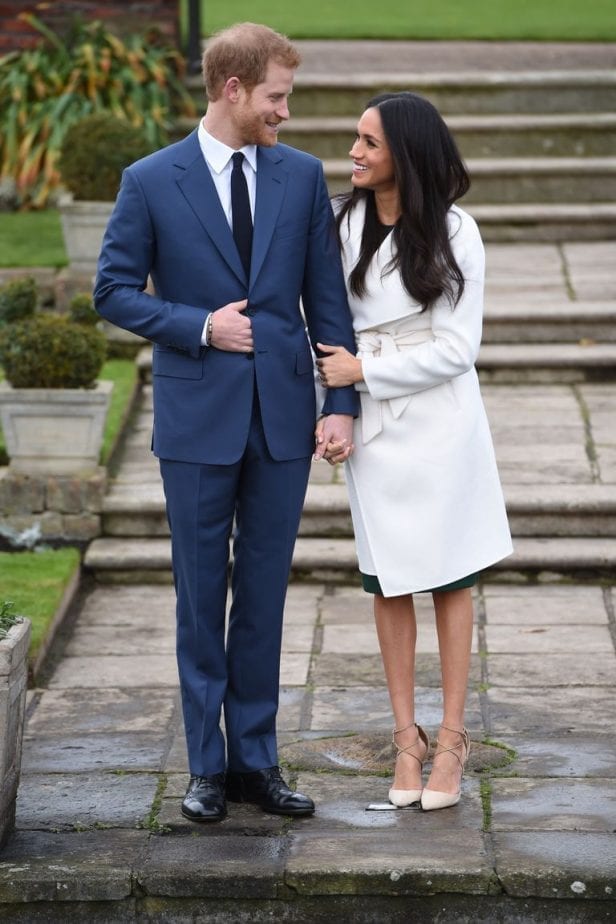 Royal Wedding Facts The Will Blow Your Mind

In this day and age it’s no surprise how much weddings cost or how much people are willing to spend. However, for the royal’s, they seem to not spare any expense. The  cost of the royal wedding is expected to cost $45 million dollars.

Let that sink in for a minute. Can you imagine even having a tenth of that? I could easily pay off some debt and then some!

Around 600 people are invited to the wedding ceremony and around 200 people invited to the reception being held at Frogmore House. Unfortunately, Meghan’s own father will not be walking her down the isle nor attending (not sure of the reason why).

With traditional weddings there is a best man for the groom and a maid of honor for the bride. While, Prince William will be Harry’s best man, Meghan does not have a maid of honor.

Other members of the royal wedding include Prince George and Princess Charlotte who is expected to be leading the bridal party down the aisle on Saturday and Prince Charles who will take Megan’s dads’ place and walk her down the isle.

What good is a wedding without a delicious cake? Pastry chef Claire Ptak, owner of London-based Violet Bakery, is creating a lemon elderflower cake covered with buttercream and decorated with fresh flowers.

Can you say, yum? 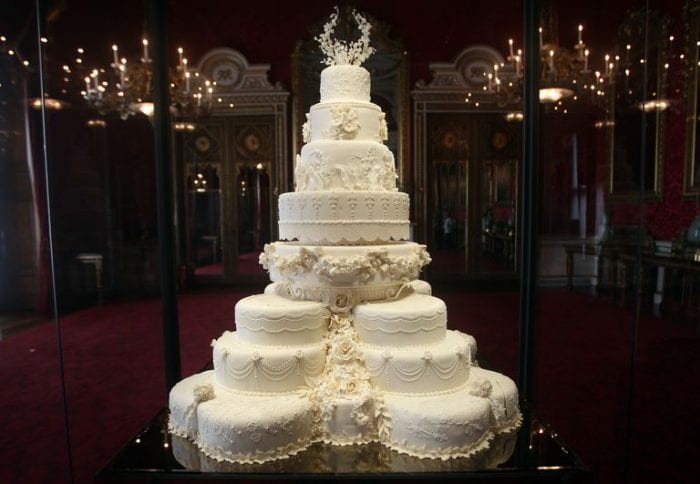 Any new couple typically asks for things to fill their new life and home with. However, when you are a royal, you pretty much have it all. Instead of gifts, Harry and Meghan are asking that people give to charity. They chose seven charities that represent a range of issues they are passionate about.

Another final plan in a newlyweds life is that of which they will live after they are married. Harry and Meghan  will live in the two-bedroom Nottingham Cottage at Kensington Palace after the wedding.

What is your favorite fact about the Royal Wedding?