When did summer stop being a break where students and moms could take a breather from rigid schedules? Was it when the kids hit middle school age, with fall sports tryouts on the horizon? When they spent months figuring out which to go out for during the next school year and which to finally let go of for good? When they decided to get serious about acting and local theaters announced casting calls in their age group? When all those activities required them to be shuffled from one place to the next, starting at 8 a.m. and the taxi runs until well after 6 PM? When family vacations weren’t just scheduled around the school year, but also around school sports camps and leagues, because Coach has already put the word out that if you don’t enlist in specialized off-season training, you probably won’t make the team? Or maybe it was when teachers assigned summer reading and math homework due the first week of school. 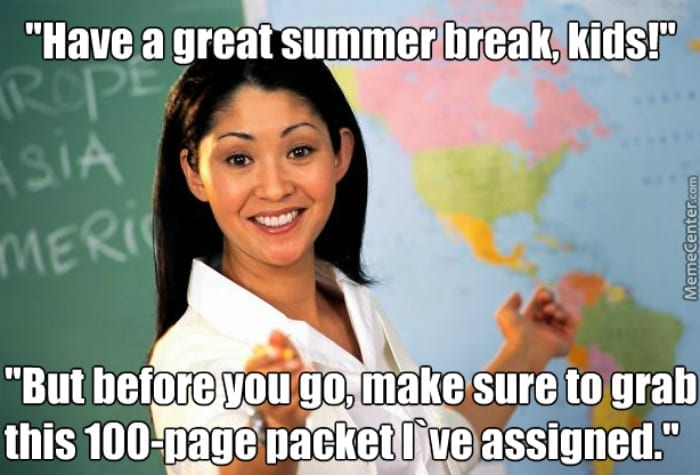 Whatever the reason, the excitement of upcoming summers We all love our kids and enjoy spending time with them, but let’s face it. Too much togetherness is not a good thing. Here are 10 Reasons to be Excited Summer is Over. 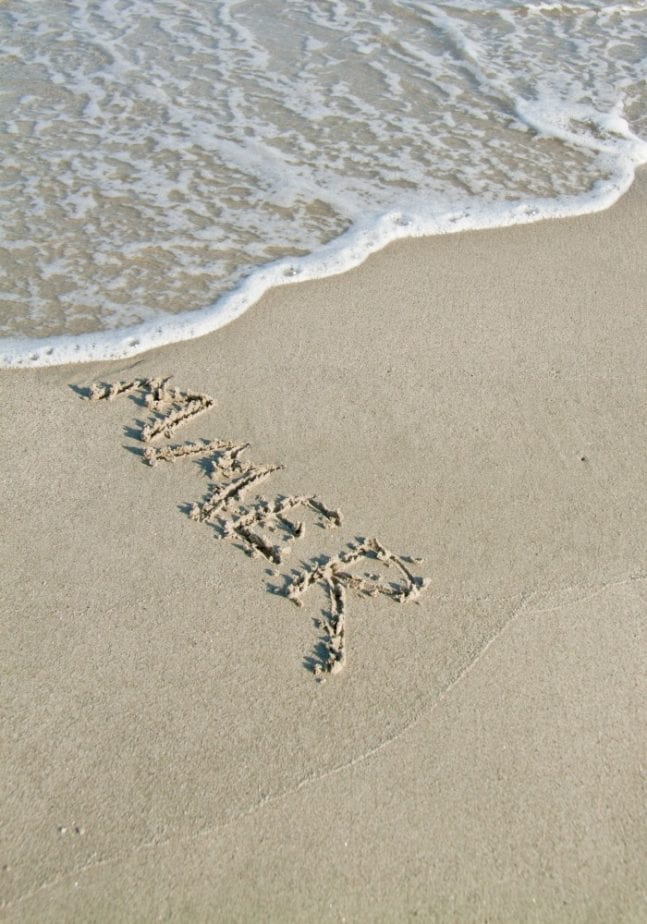 10 Reasons To Be Excited Summer Is Over

1). School is back. Which means a normal schedule resumes, not the hodge-podge of activities that come up at a moment’s notice during summer.

2). Stuff actually stays where it belongs a good 8 hours of the day.

3).  Kids appreciate your cooking more when they have daily school lunches as a comparison. Not blaming cafeteria workers, they aren’t exactly given fine cuts of meat and veggies to work with, but the cuisine served in my kids’ schools makes mine look like Giada cooked it.

4). Summer break is expensive. Those camps and fun activities don’t pay for themselves. If your kids are older and don’t require constant supervision, they inevitably need a little pocket change even hanging out with friends, just in case. And if they’re younger and your springing for the dollar show at the movies, sneaking in drug store candy and popcorn might be less expensive, but it still adds up.

5). Fall. Break out the spiced apple cider and the pumpkin everything else. Fall is my favorite time of year. It becomes bearable sitting on the sidelines, watching my kids play outdoor sports (until the indoor sports begin). Plus there’s Halloween, curling up next to the fire, having scary movie marathons and the return of county fairs. 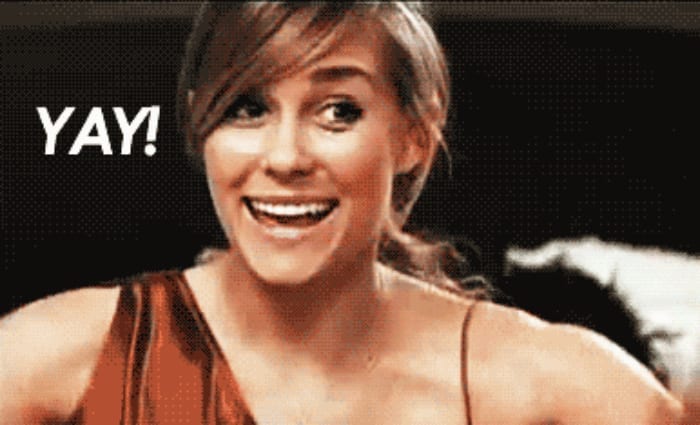 6. No more washing beach/pool towels. The end of summer means less laundry. Who wouldn’t celebrate that?

7. Lower grocery bills. Especially if your kids are older, the end of summer equals a return to college and bigger mouths are way more expensive to feed.

8). A return to quiet. This is especially important if you’re a work-from-home mom. Maybe you can even sneak reading a book or two in without feeling guilty!

9. Netflix Binge! Remember that OINTB that came out in June? Now that school is back and summer is over, you might have a free hour during the day to watch it!

10. Furry Boots. No matter your age, there is absolutely nothing better than leggings and furry boots. 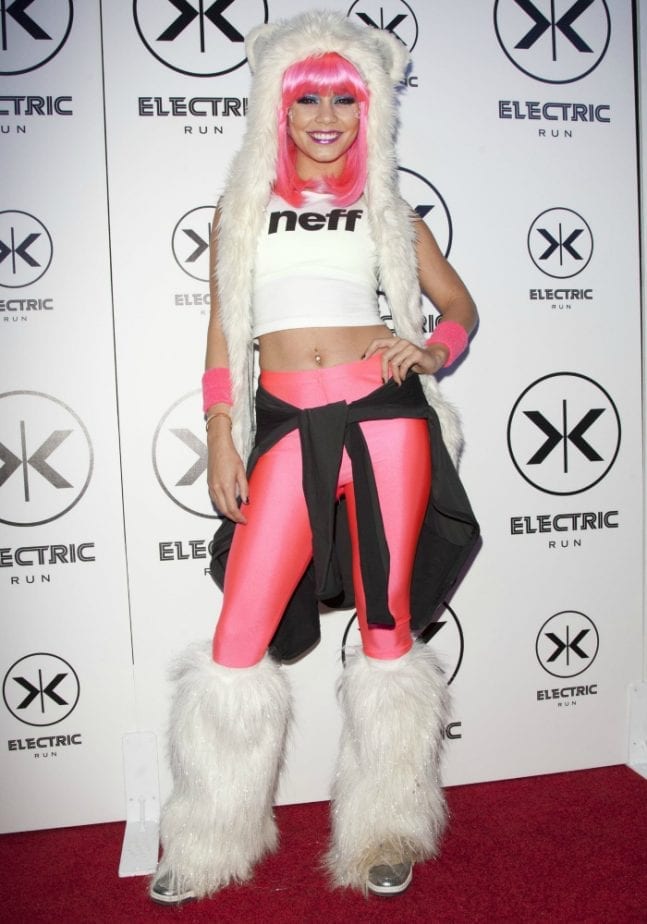