Grandparents are so important in our kids’ lives, and growing up with strong family connections can help kids make closer connections to other people down the road. Still, there are some things that grandparents do that drive us bananas. In fact, some of these things can be so intrusive that it can drive a wedge between parents and grandparents. Here are 5 Things Grandparents Do That Drive Us Insane. Not because we don’t love them, but because seriously sometimes they have to Back Off…at least a little. 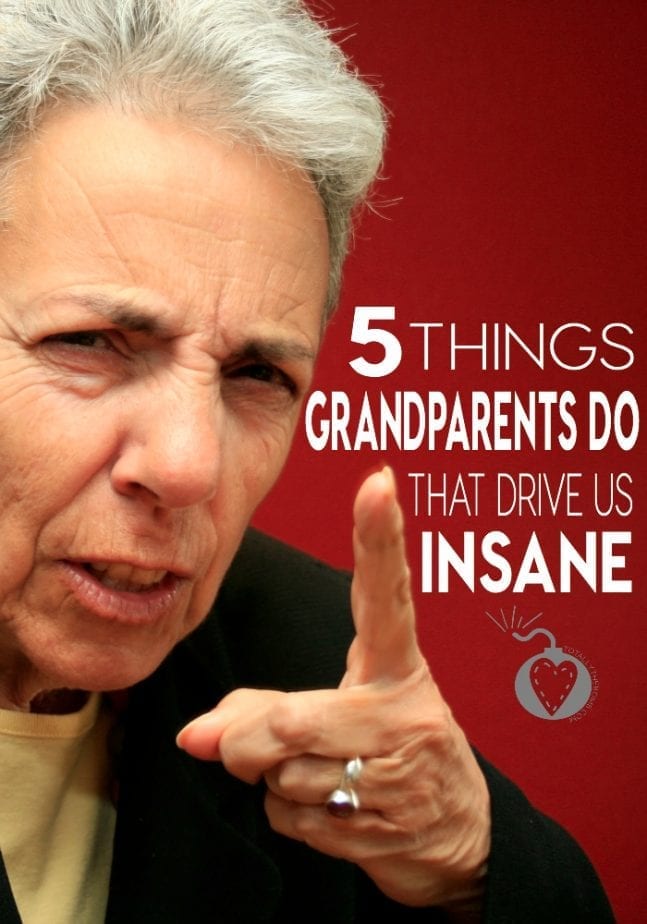 5 Things Grandparents Do That Drive Us Insane

1. Unsolicited advice – Grans, we know you’ve been there/done that and you know everything there is to know about raisin’ babies, but new moms and dads have to learn these things for themselves. Think back…WAY back…didn’t it drive you crazy when people told YOU what you were doing wrong with your babies? Let these new parents come to you when they want advice, otherwise, chill.

2. Getting kids riled up right before bedtime – Some kids need more sleep than others, or maybe they have trouble waking up in the mornings, and Pappy…if you aren’t around these kiddo’s every day you might not realize that there are some really good reasons not to get them all hyped up. When it’s time for bed, let that be time for you to spend with mom and dad. They probably need someone to talk to, anyway.

3. Feeding our children things we don’t want them to eat – Okay, yes, Gammy, you gave all of your kids mashed potatoes when they hit three months old, but that doesn’t mean WE do. And especially if we’ve asked you NOT to, just don’t do it. That’s rude. Like, really, really rude. Or candies. Or cakes, meat, fish – whatever it is parents have asked you not to give the kids just Please don’t do it. 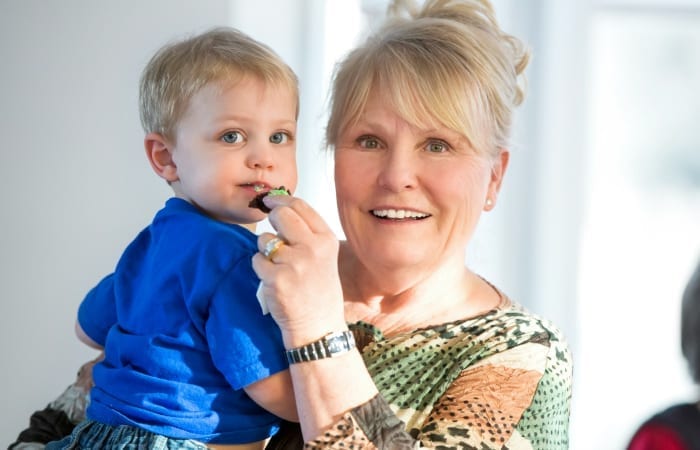 4. Comment on how we discipline (or don’t) our kids – Wow, Memaw, I’m not even entirely sure what to say to this one except This Is A Big Red No-NO area. No, these kids might not be as well behaved as You’d like them to be, but (and this is the only instance in which I’ll say this) they are NOT YOUR KIDS. Let their mom and dad be the parents and deal with the punishments. It’s their job now. You go sip on your Gimlet and stay as far away from this issue as possible.

5. Show up unannounced – Oh, boy howdy does this one rile up parents, Doddy. Like, so much. Yes, they want to see you but what if they already had plans? What if the littles were already excited about doing something else? Sure, sure, they’re going to stay and hang with you instead, but by showing up unannounced you’ve literally put a crimp in any and every planned thing that family had on the agenda for that day. Just give a call. Let them know you’d like to come over. Let them tell you it might not be the best idea, or give them a chance to reschedule. This isn’t your house, so puhlease don’t just walk in.

Okay now parents, here’s my little reality check for you. Think back to how excited you were telling these old folks that you were having kids. Think back to how excited THEY were to find out you were having kids. You seriously can’t expect grandparents to follow Every Single Rule you put forward because for one thing…they’re human. And as humans they not only forget things, but they also have their own ideas for how to live and what to do. So please, for your children and for your family relationships Pick Your Battles. Not EVERYTHING can be a battleground. It’s Exhausting. Yes, make sure the big huge mega deal breakers are made clear, but try to let other things slide.

Ultimately, these people LOVE your kids. And they LOVE you. So keep in mind that you want people like that in your life and for everything else just let it go. 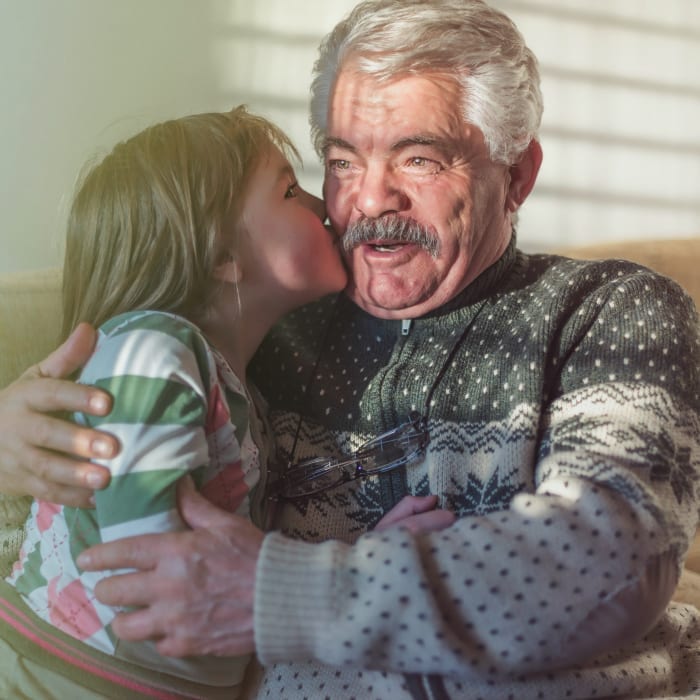 Wow, I relate to this SO much! I take advice so well from most people, but the second my mother-in-law steps in, it's like the gloves are off. I don't even know why! Thanks for this post!