Living in Arizona has its ups and downs, but dealing with the horrible drivers is the WORST. You guys know what I’m talking about: the drivers who slam on their brakes to merge onto the freeway, the drivers trying to send a life or death text message about making sure to let the dog out while they creep over into your lane (so you have to swerve to avoid them), the drivers who think using a turn signal is a sign of weakness. I wish that undercover cops could pull over those drivers instead of the ones speeding to get home after a long day at work. Seriously, cops SHOULD pull over bad drivers! 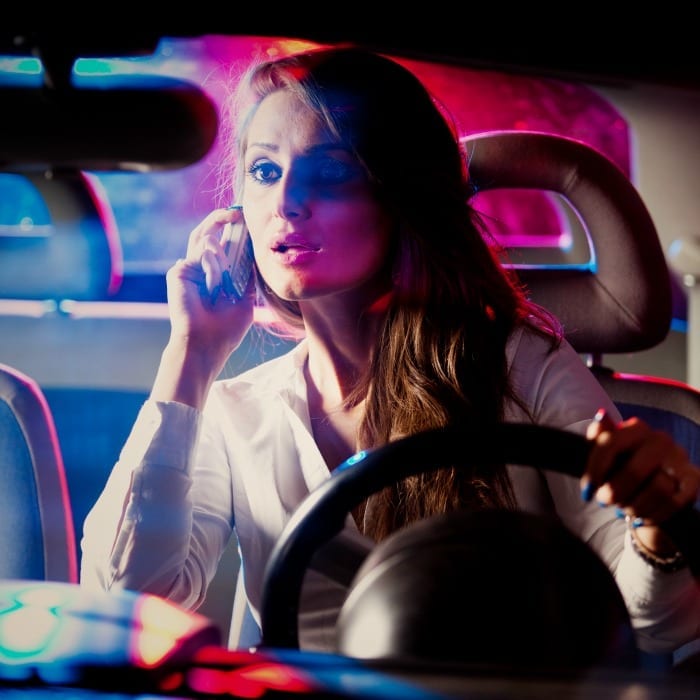 Cops Should Pull Over Bad Drivers

I always stare down really bad drivers when I pass them, as if seeing their face is going to change the fact that they suck at life. I get pissed to the point that I start yelling at them even though I know they can’t hear me. Road rage? Naw. Pure raw human why-do-these-kinds-of-people-exist rage. Move! Why did you slam on your brakes? There is no one in front of you! You’re an idiot! It goes on and on until I have sped past them and I can’t see them in my rearview mirror.

I can’t tell you how many times I have prayed to see just ONE of those drivers pulled off the road with flashing red’s and blues’s. Imagining that sweet justice almost calms the blood boiling in my veins, until a car pulls out in front of me without the blinker. Then it’s a wrap and I’m back to yelling at THAT moron to speed the hell up. I mean, if you’re going to cut someone off, that’s speeding up is the only polite thing to do. I downshift, grit my teeth, and look for an opening in my neighboring lanes. Damn! I’m boxed in!!!! Probably by texters.

During the summer in Arizona, there is always traffic, even with the sun scorching you like an ant trapped under a magnifying glass. Yet, people still decide to venture out into the fire, at the exact time of day that I decide to run an errand. It’s like there’s some stool pigeon waiting outside my house who sets off a smoke signal to let them all know I’m about to hit the pavement. Is having the road to myself too much to ask?

Sometimes I ask myself if driving a manual is the reason I get pissed off at people. In a manual, bumper-to-bumper traffic means shifting back and forth between gears, but never going above second. Frustrating doesn’t even begin to cover it, but then again having an automatic isn’t a breeze either. We are all at the mercy of the bad drivers because cops don’t get involved until AFTER there’s a wreck. I don’t know about you guys, but I think we need to STOP wrecks before they happen.

Cops, from one fellow motorist to another, please issue these idiots a “BAD DRIVER” ticket and make them go back to driving school. I don’t care if what they’re doing isn’t ‘technically’ illegal enough to get them a ticket…I just want them off my road, even if only for a few minutes. 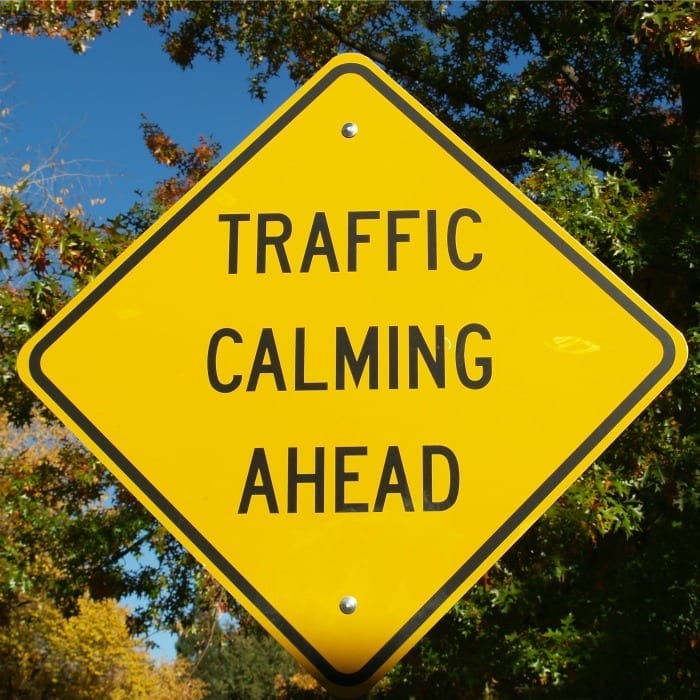 About time someone calls out these Arizona Drivers. Keep on writing enjoyed the read!!

Thank you so much Tori! I have always loved to write