About eight months ago, a week after my annual pap smear, I got a call from my OB/GYN’s office. They wanted me to come in and talk to my doctor about the results of my pap. Normally, I was given a code to call a mailbox and get my results that way. I asked them if I could do that again because that’s a thirty minute, worry my butt off drive that I definitely did NOT want to take. “No”, they said. “You have to come in.”

I have to tell you – nothing is more terrifying than a doctor’s office insisting on a face-to-face. 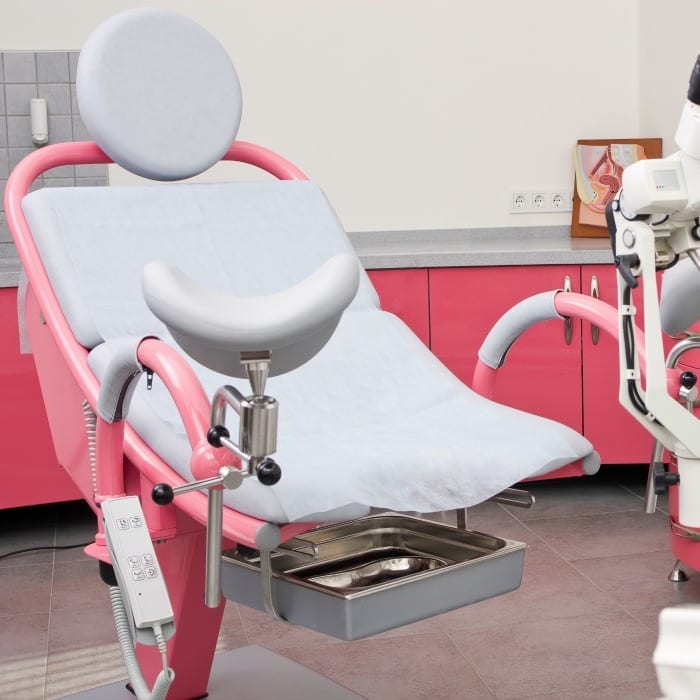 The next day I made that drive to Dr. H’s office with my stomach so heavy it hung somewhere around my knees. Once there, I grabbed the pen at the front desk, but my palms were so sweaty that I had to wipe it off again after signing in. Rose, the nurse who usually greeted me with a smile, told me to go straight back to Dr. H’s office.

I knocked lightly on the door and paused a moment, taking a crazy deep breath, before stepping in.

After the small talk was out of the way, the conversation was a blur. I’d never before wished so hard that I had someone at the gyno with me. I do vividly remember him pulling out a pamphlet and pointing to the different diagrams, explaining the rapid rate at which my cells were multiplying. It was like the carpet had been yanked out from under me, but I’d yet to hit the ground.

“Heather, do you understand what I am telling you?”

I nodded because I couldn’t speak; all I could do was chant the word ‘cancer’ over and over again in my head. You just told me I have cancer.

Not exactly, it turns out. Dr. H circled the stage I was in, stage two (moderate dysplasia), where the cells are growing at an alarming rate, but hadn’t yet made it into my uterus. He assured me that because we caught it early (never before had I been so grateful for being such a stickler to that yearly pap schedule!), it hadn’t fully developed into cancer. The treatment was easy (why do doctors think awful things are easy?) because all they’d have to do is freeze my cervix. Yes, people, I said freeze, or cryosurgery to be more specific. And he smirked while saying it. Like treating it could be fun. TBH, my doctor’s idea of a fun, easy time is WAY different than mine.

After asking way more questions than my doctor could ever have expected, I had a better understanding of what was going on. And yeah, I’m guessing Dr. H probably didn’t expect all those questions, but after the big ‘C-word’ freakout in my head, I knew my sanity was at stake. In my head I kept jumping to the worst case scenario, thinking of what could happen if the treatment didn’t work, all while managing to put on a brave face and smile. I needed repeated reassurance from the good ol’ doc to calm down, about twenty minutes worth to be exact. 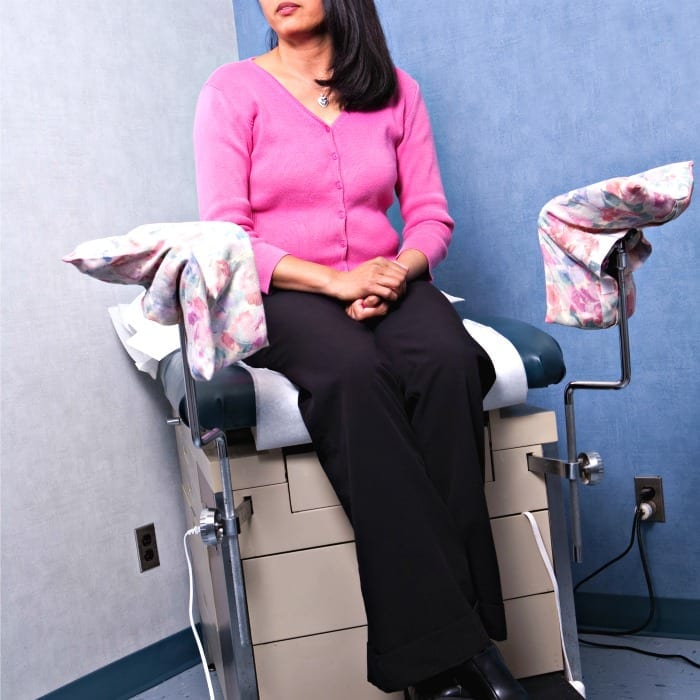 Thankfully, that’s exactly what happened. Dr. H assured me that by freezing the abnormal cells in my cervix, it would prevent them from growing, and thereby stop cancer from developing. So even though it sounded like a nightmare scenario out of Doctor Dread or something, it was actually not-so-bad. He even told me that with this type of treatment, I still had the option to have kids later on.

Eventually, I did leave the office, convinced that I did NOT have cancer, but I needed to do this surgery and keep up with a new and resounding FOUR PAP SMEARS A YEAR in order to keep it at bay. The shock wore off in a few days and I finally read that brochure my doctor gave me, and hit up the ol’ Google-Net for the rest of the questions that seemed to bounce around incessantly in my head. I learned that the numbers were good in my case, so I should stop worrying and just be glad that my pap talked back.

As women, we have the incredible gift of being able to bring new life into this crazy world, if we are brave enough to chose so. I always imagined that I would be a mother someday, there was no doubt in my mind. I mean I can’t be the only little girl who had a Barbie Dream House (with the pool and the car of course) that set the standard for the “perfect future life.” All that was missing were the kids.

For a moment, when Dr. H told me the worst case scenario, my “plan” seemed to crumble into a rancid pile of dust right before my eyes. All that time I spent worried about the best time to have a baby could just as easily have been spent believing I’d also some day win Mega Ball. Luckily, my doctor chose cryosurgery to treat my cervical dysplasia, and that decision left it open for me to still have children someday. He went on to tell me about another patient who had three kids after cryosurgery. It’s as if that dust reassembled itself into the shape of my future child and winning the lottery became not such a distant dream…just a different form.

I say all of this because there’s a good chance that if you’re reading this, either you or someone you know has or will go through it, too. And it is scary, but it isn’t hopeless. Talk to your doctor, find your options, do some research and know that you are definitely not alone. 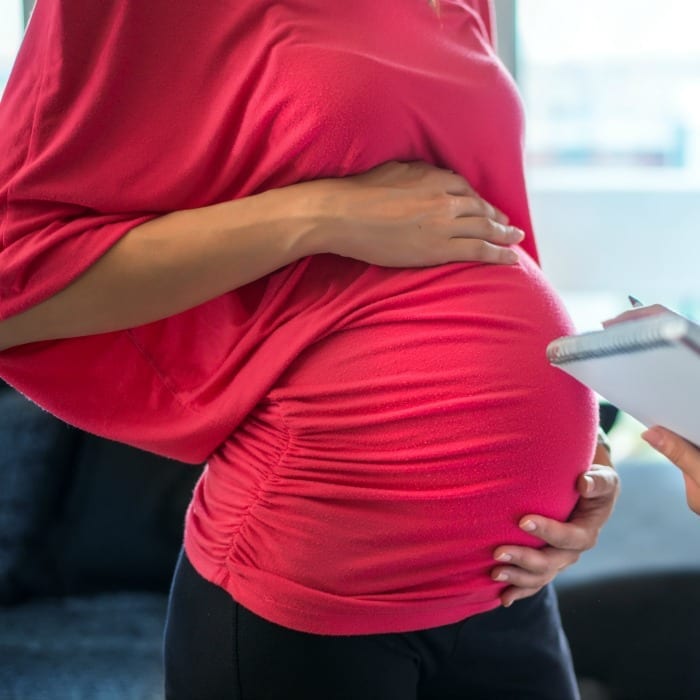 I hope that a big part of the take-away in this post is to have someone with you when you go to the doctor. Important not only for emotional support, but also to have another person listen and confirm that what you are hearing is correct. Too often we are in panic mode & only part of what the doctor is saying penetrates our brain because our mind is racing forward with horrible scenarios.

so glad that you had the best possible outcome

Honestly, I just wanted to let other woman know that this is a real risk and my inner turmoil during the whole ordeal.Yes, I agree that I should have brought someone with me, but sometimes I feel like I can do everything on my own. Thank you for your kind words.