Tonight my daughter told me she hated me. She screamed it, in fact, before flipping her hair and marching upstairs to her bedroom.

The door slammed and while part of me wanted to run after her and talk to her, I knew the best thing would be to give her time to cool down. My daughter is twelve. She came to me this afternoon and asked if she could go to the mall with her new friend (just moved in down the street), and I told her no. See, I don’t know her new friend’s parents. We’ve met in passing, but never really talked. And while I realize twelve is almost old enough to hang out at the mall with her friends by herself, my daughter is still small for her age. And way too trusting. So, for tonight, she hated me. But I’m okay with that. It isn’t my goal to make my daughter hate me, but having her hate the boundaries I set is part of how I know I’m doing an ‘okay’ job as a parent. 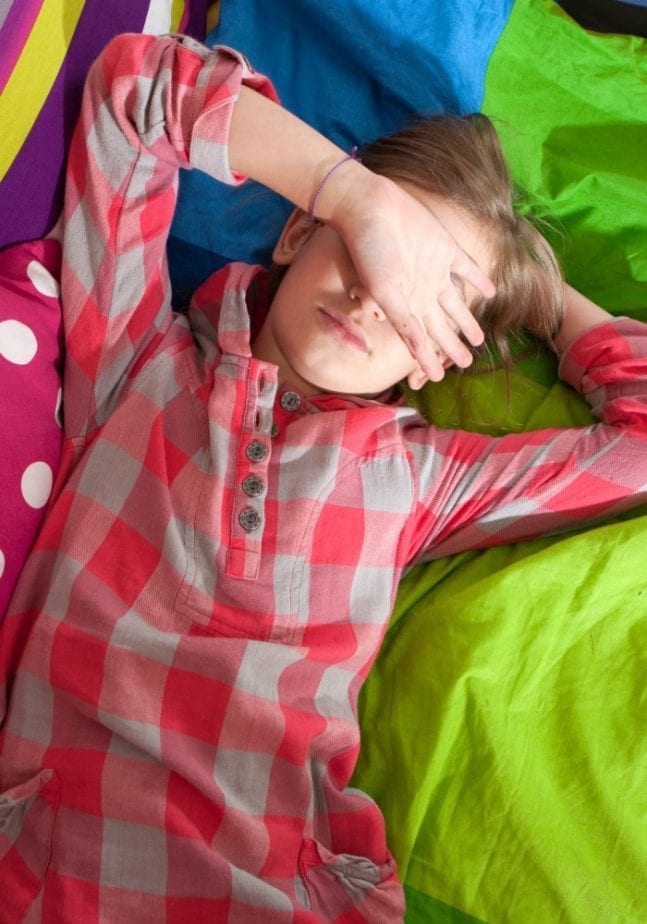 After about ten minutes I went up to check on the kid. She was laying on her side, listening to some horrible band whose music she’ll probably hate, too, in a few months, and the dark spots on her duvet told me she’d been crying. I sat on the side of her bed and rubbed her back.

“You don’t trust me,” she said, pulling away.

She sniffled. “Then show me.”

This is a tricky spot to be in. It would be so easy to decide to give in and let her have a tiny adventure. I mean, after all the parents are probably fine. Their kid is a hoot, and so polite when she comes over. But it isn’t my job to take the easy road. I swallow back my billion reasons why I don’t want to let her go and instead say, “Dinner’s in a half hour.”

This brings on a fresh wave of tears and I leave.

To be honest, moments like this crush me. They suck the wind out of my lungs and every part of me wants to go in and make things right. Make my daughter happy. Do WHATEVER IT TAKES to stop those tears from falling.

As a little girl her heart broke over things like a missing doll, or a favorite shirt that didn’t fit anymore, or not being able to eat a second piece of cake. As a little girl, all it took were some ‘zoomie kisses’ – quick kisses all across her forehead – and she’d go from heartbroken to giggling in a second.

But she isn’t a little girl anymore, and the stakes are so much higher now. 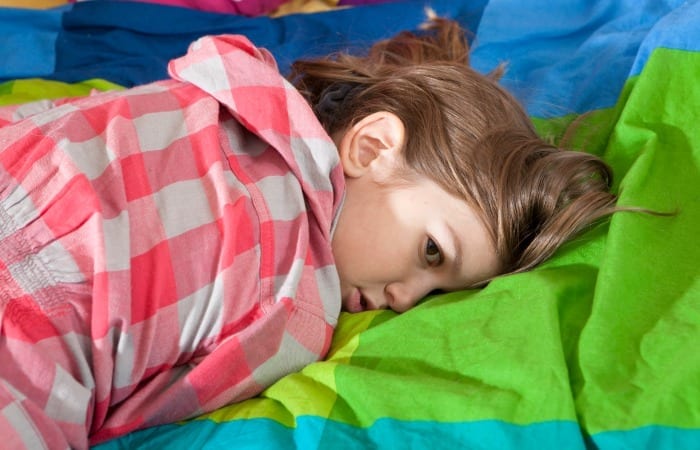 Downstairs, her brother was curled up on the couch watching cartoons. He’s at the tail end of a major summer cold and though his fever finally broke, he still had a rattling cough. If he weren’t sick I might compromise…agree to take her to the mall and sit with the parents while the girls explore. But I wasn’t taking him – or her – anywhere.

In a half hour my daughter shuffled down the stairs and slumped into her chair at the table. Normally I’d ask her to help bring in plates, but today she got a pass.

As parents it’s so hard to know if we’re doing a good job. An ‘okay’ job, even. And days like this make us question everything. Should I give in? Should I be less strict? Is this only the beginning of the end of my great relationship with my daughter?

She stood up and went into the kitchen, picked up the plates, and brought them to the table. “Sorry,” she mumbled.

And my heart swelled.

It’s so hard to know if we’re doing anything right, but I think at the end of the day we’re all just doing our best. And that’s how you know if you’re doing an ‘okay’ job as a parent. If you stress about your decisions, try to be thoughtful, do your very best for your kids…even when everything goes bad, you’re still good.

With kids it’s not all going to be happiness and rainbows. We have meltdowns, and tantrums, and anger, and moments where they hate us. But that’s parenting. After all those stormy days if your kids find tiny ways to show you they still love you, and if you’ve tried your best, I PROMISE…you are doing an ‘okay’ job as a parent.

This made my day! I often wonder if i am doing an "okay" job. Thank you for sharing!