It’s 2017, and by now I’ve seen a hundred different, “New year, new me!” and “My top Ten Resolutions for the Year!” type posts, blogs and instagram shots. 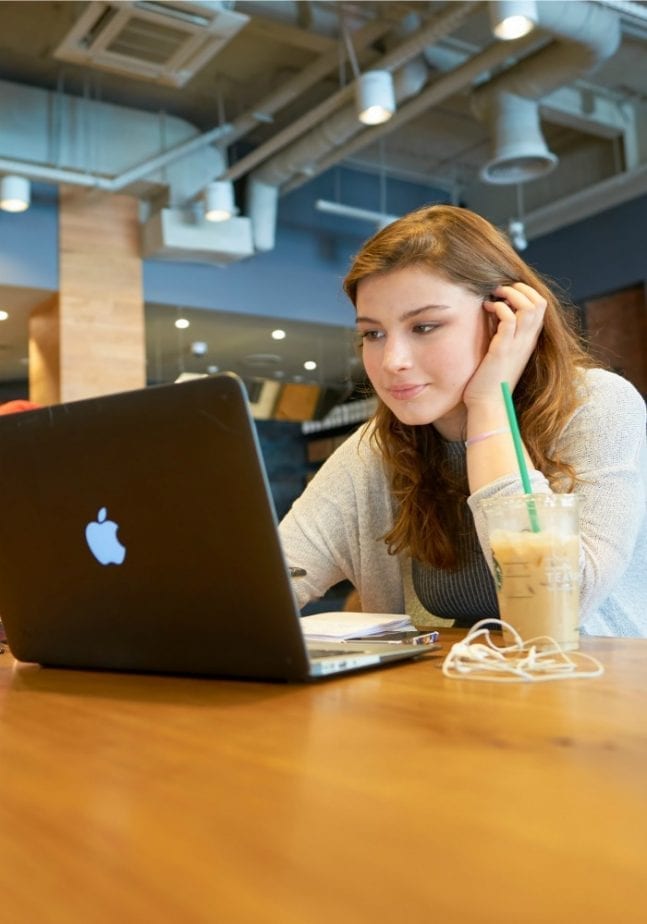 I Resolve To NOT

There’s some kind of weird Kool-aid people drink at the dawn of every new year, as though the turning of a calendar page is some sort of gas-tank-full-rearing-to-go license to be different. Don’t get me wrong, I’m all for reaching a point, taking a breath and starting over, but the new year crazy talk we go through is… well, it’s setting us up for failure.

I’m all about challenges and setting goals to change myself, work on something I don’t like, but New Year Resolutions just aren’t actionable.

Some of the most common resolutions include things like:

It’s great to make goals, but like a road trip without a map, you aren’t likely to get to your destination without some sort of plan. And that’s where people fail at their goals time after time.

Here’s what you should do instead!

As a career writer I listen to a lot of fledgling authors begin a new year with lofty goals and a hazy plan of attack. I’ve learned my lesson about blindly offering advise and…just don’t anymore. Because writing is hard. And chances are most of the people who start the year wanting to write All The Things will have fallen short of their goals.

For example, a big thing a lot of writers want to do is hit the New York Times Bestseller list. Awesome, right?

A better goal for someone in my shoes would be to say, “I want to write xx number of words in [this span of time].”

For someone who wants to be more healthy, maybe it, “I want to take a walk x times a week.”

Have you ever had a monster to do list with a hundred things that need to get done? Yeah, that’s how a lot of people begin their year with goals. There’s ten or twenty of them and they must do them all!

Uh, nope. You’ll do maybe one of them.

You can only do one thing well at a time, so why not master one thing then move on?

Let’s say you’ve got that walking goal. After six weeks, you’re walking one to three times a day and loving it. You’ve got more energy, you’ve toned down those legs a little, you’re energized, you get killer ideas for that meeting during your walk, so why not bump it up a notch? Why not set a new goal? Stretch yourself?

Too often we spread ourselves too thin. Don’t set yourself up for failure, focus on success.

3. Focus on smaller chunks of time.

A year is a long time. A lot can change. So why set out the road map for a full twelve months?

A better idea is to focus on six weeks at a time. In theory, it takes six weeks to build a habit. So why not break the year down into quarters and revisit what you’re goals are for the year at the end of each one?

4. Never be afraid to throw in the towel.

Sometimes we think a goal or an idea is for us, and it just isn’t. Never be afraid to give up on one goal to follow another.

Here’s to a better year. Cheers!

Okay so Sidney literally read my mind and wrote exactly what I have been thinking as I see the excessive New Year's resolutions posts on Facebook. I also chose NOT to make a resolution and live my life exactly like I've been lol.