A few months ago I hired someone to clean my home. Things had gotten a little out of control and I thought if I brought in a professional they could help tame the wilds and bring me back to stasis so that I wasn’t ashamed of the dust bunnies who had taken over my living room anymore. It was a great idea, in theory, but in actuality I spent a good eight hours deep cleaning the effer before she ever showed up so that she wouldn’t think less of me once she was here.

Imagine that kind of mentality, but then apply it to my hoo-hicular area. 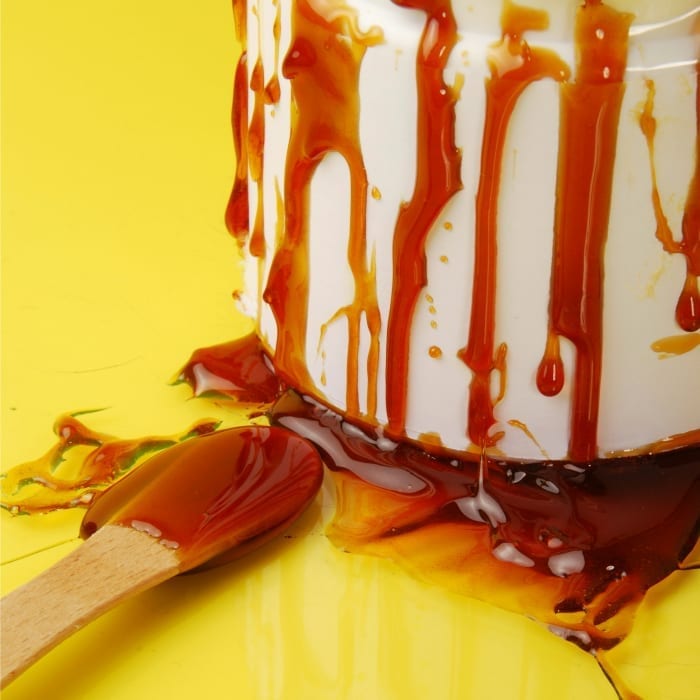 See, I need to see a gynecologist. It’s been an embarrassingly long time since I last went and I swear the list of reasons why not to go is growing faster than those dust bunnies who lived in my living room, rest their souls.

It started out not as badly. I’d moved from Fort Worth to San Antonio and didn’t want to go to a whole new doctor. I’d had mine since I was eighteen and the idea of finding a new one – fifteen years later – was a bit overwhelming. So I decided I’d wait to go when I came home for visits rather than find a new doctor.

Makes sense, right? Only, that didn’t happen. I ended up moving back and starting a new job, new hours, new everything, and never setting up that appointment.

Now I work from home and really have no excuse. I’ve got insurance, time, everything, but I’ve also got some…issues…with my lady bits and I don’t want to be ‘that’ girl on the table.

The last time I went to my gyno I was full on nature girl down there. My doctor actually said, “Whoa,” when he saw it. I think probably because at this point there could have been a small family living in all that hair and I wouldn’t have known, but it surprised him. I asked him why it surprised him and he said, “We just don’t see that as much now is all.”

I shrugged it off at the time because it wasn’t like I had anyone else doing any spelunking down there or anything, but as the excuse of distance fell away, the hair excuse rose sharply to the surface: I can’t go to the gynecologist looking like this.

So I decided to do something about it. I Really need to go, after all, but since I didn’t want to be embarrassed I decided to go in fur-free.

Which is why I’m here today.

And brings us back to the beginning of this post… 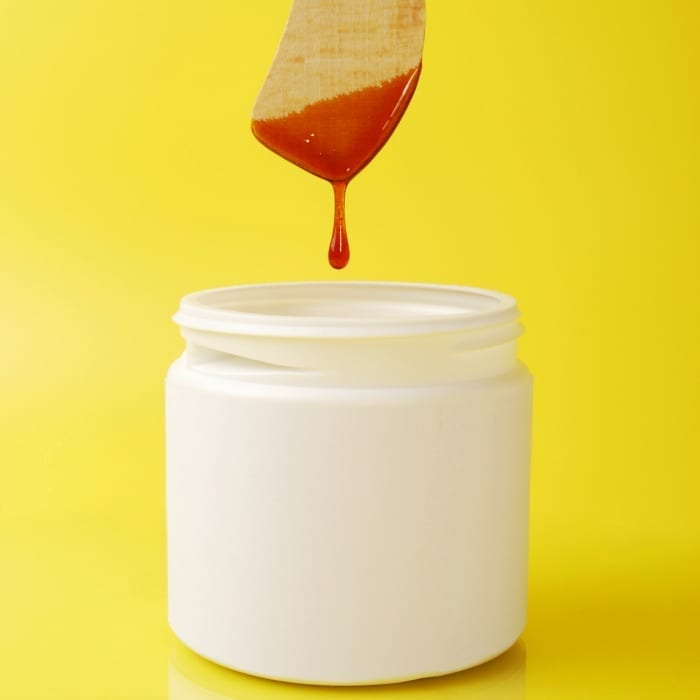 Knowing I wanted to get a Brazilian for the first time, I decided I wanted to go in looking like I hadn’t been living in the wilderness for the past ten years. In other words, I decided to do it myself before going in to have it done.

If you go to pretty much any supermarket you can find aisles filled with products for hair removal. Waxing, creams, gels, shavers, basically every torture device imaginable.

Since my plan was to do a DIY Brazilian, then let it grow a smidge before going in for a professional Brazilian I settled on the wax.

The box said to heat it in the microwave, then apply it to the area where I planned to remove hair, then apply a swatch of cloth. Press gently, wait a few moments for the hair and wax to adhere to the sucker, and then let out a jungle yell whilst ripping it away.

It didn’t work out like that. First off, that wax burned like a mothereffer. I’m guessing perhaps it was meant for sturdier areas than my precious little flower, but I figured if this is what I was to look forward to during my professional experience I should get used to it now.

A few beads of sweat popped up on my brow as I pressed the cloth, but since the wax had started to cool I counted to five, grabbed the bottom of the cloth, and ripped with all my natural strength.

I’m not sure if I blacked out from the pain or if it transported me to another dimension, but when I came to the waxing strip was only halfway off my hoo-ha and wax had somehow clumped into other bits of the hair and glued it to me. The intensity of the pain was so bad that I could feel it almost trickling down me. Then I realized that was probably blood. I probably accidentally ripped off my junk and now I’d have to go into the emergency room and explain what happened.

But first I’d have to get the rest of that sheet off of me.

Knowing there was no way I could ever rip again, I instead got out a pair of scissors and very gently tried to cut myself free of the wreckage that had now become my undercarriage. Even though I have no idea how, there wasn’t actually gallons of blood pouring out of me, and my junk was still firmly in place, so at least I had that going for me.

So I went from having too much hair to looking like Edward Scissorhands had his way with me, and now I’m way Way too embarrassed to go to the gynecologist.

But at least I know when I finally do go there are far worse things than being able to grow dreadlocks from your hoo-ha. And I plan to tell him ALL about it.