I’ve struggled with major depression my entire life, but if you met me you’d never know. The reason you’d never know is after an arduous period of trials and tribulations, I found a depression medication that works well with my brain chemistry and does a fantastic job of letting me live a happy, healthy life that isn’t overshadowed by depression. But until now I haven’t gone out of my way to tell this to people. See, if you met me you’d be all, “She’s so sweet. Just one of the happiest people ever.” And I am. When I’m not depressed. But a huge chunk of that is me following a very strict protocol for taking my medication at the same time, every day, without fail. I’ve been on the other side of this, and I don’t want to go back. I’m happy because I’m a happy person, but also because my depression is controlled by medication that allows me to feel happy. 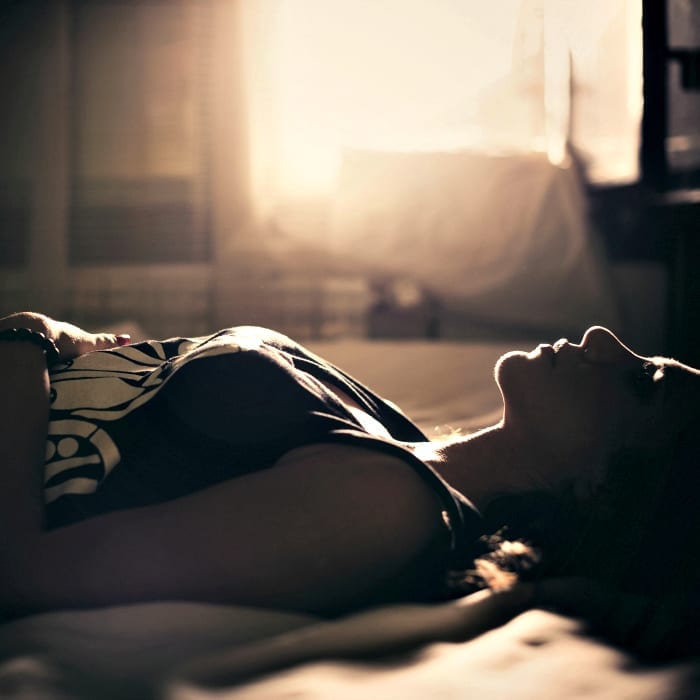 Some people don’t see it that way, though. In fact, it really boggles my mind how many people tell me there is no reason for me to be on my anti-depressents. Most of these are people who have never met me off of them, or family, or well meaning friends and strangers who don’t understand that for some of us, this medication is the thing that is saving our lives.

1. “My cousin had cancer and he never had to take meds.”

Well, then your cousin is a lucky person. And I’m so happy for them. No one should actually say this to a person going through cancer treatment, so why is it acceptable to say it to someone on medication for depression?

I’m sure that’s exactly what they did! And people who have depression would love to try not having it, too, but since for some of us it is caused by a chemical misfire in our brains, that’s not a very practical suggestion now, is it?

Ummm…it is. It exists. Really! And so does depression.

4. “You could choose to be cancer-free if you really wanted…”

That’s such a great thought, right? I mean, a little abracadabra-y, but definitely a great thought. I wish I could choose to be depression-free, too, but unfortunately medical conditions can’t be ‘thought’ away.

5. “I heard if you do these five things the cancer goes away on its own.”

Exercise more, eat more fruits and vegetables. Take certain supplements. Dance naked in the pale moonlight. The list of ideas people have to treating medical conditions is super, duper long. But that doesn’t mean they work. For instance, did you know maple syrup does NOT treat meningitis? No, no, it’s true! 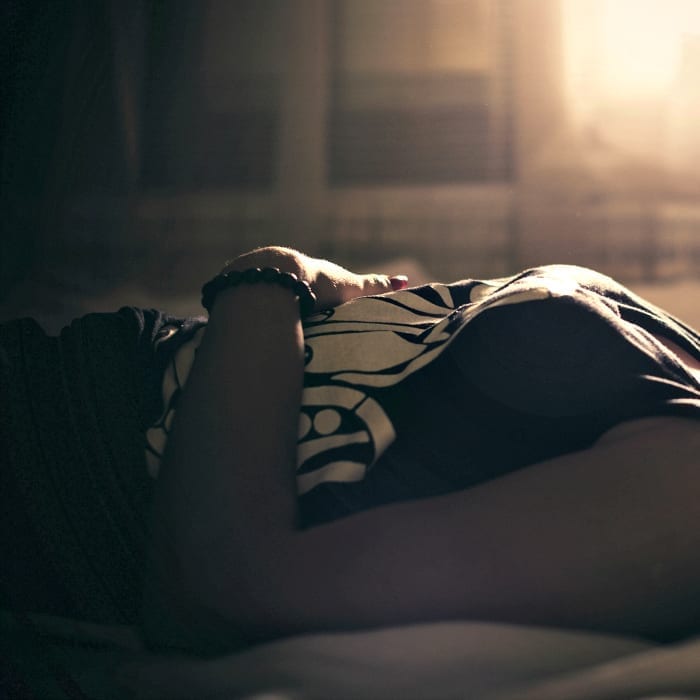 6. “Other people have it way worse than you.”

That’s true about everything except for that one final last person who has it worst of all. And we have no idea who that poor bastard is, but can you imagine how badly THEY must have it? Still, since suffering isn’t a competition, I think it’s okay for people with both cancer and depression to face their medical conditions in whatever way they need to face them.

Man, I know every cancer patient hopes so, and dang, I hope so, too. But if I don’t, please don’t hold that against me!

Sure, sure! And that’s fantastic. But for some people it is. And for some people with depression, that’s a really big deal, too. I’m just saying comparing your experience to someone else’s and expecting them to have the same exact experience is not helpful and can actually be pretty disheartening.

And we are. Both of us. With medication, probably. And that’s what this all comes down to.

This is very attention-grabbing, You are an overly skilled blogger. I've joined your rss feed and look forward to searching for extra of your excellent post. Also, I've shared your website in my social networks

Mary Thank you for your post...I have been diagnosed with chronic depression, PTSD, and Bipolar I take no medications and haven't for years and for many different reasons, a lot of which you posted in your blogpost. I am 58 and when I was younger NO ONE spoke of mental illness...and quite honestly they still don't. It's been difficult for me to find a good therapist and the medications I was on - well I wasn't living... I was just sleeping through life. It's a constant battle inside of me....and yet to anyone including family, they'd tell you I was the life of the party type of person...always funny and always smiling..Boy if they could read my mind. But I thank you for discussing this issue in a real way.