Categories Death By Dessert, Delicious Food, These Things Are Better Than Your Things

Krispy Kreme is calling out to its fans and we are responding, (or at least I know I will)!

Krispy Kreme is asking customers to make a critical decision based on three of their previous donuts.

The fate of Krispy Kreme donuts is in our hands you guys.

This isn’t just any regular Krispy Kreme donut (even though they all are fabulous). I’m talking specifically about previous REESE’S donuts.

Let me explain. Starting in just TWO days, July 24th that is, Krispy Kreme wants individuals to use the power of social media to decide which of the three Reese’s donuts will permanently stay on the menu.

You have the choice between the Classic Reese’s Doughnut, Reese’s Outrageous Doughnut, or the Reese’s Original Filled Chocolate Lovers Doughnut.

Using the two hashtags #TheGreataste and #KrispyKreme, while also tagging @krispykreme, will seal in your vote.

They’re calling the contest the “Greataste Reese’s Doughnut of All Time” and the final count will arrive in August.

“Imagine having a tough time choosing a winner because everyone agrees all of the candidates are so good,” Dave Skena, Chief Marketing Officer for Krispy Kreme, said in a press release. “Well that’s just what’s happening with Krispy Kreme and Reese’s latest collaboration. Let us know what you think!”

Krispy Kreme encourages creativity in your reviews! Now all that’s left is to try all three and see which one satisfies my taste buds the most! 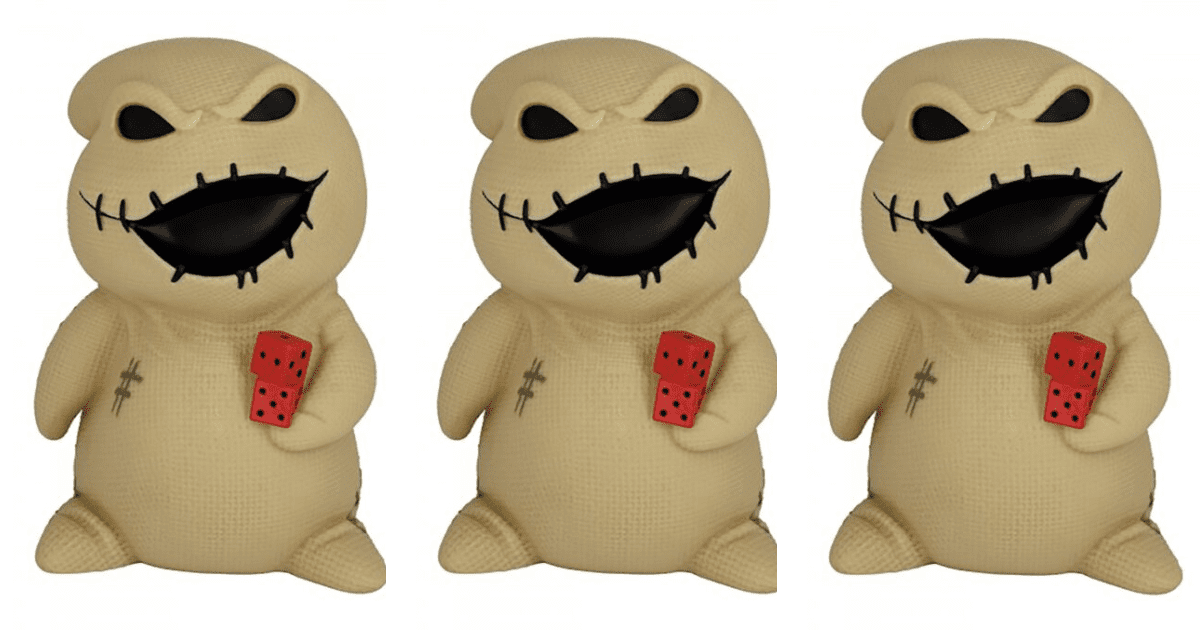 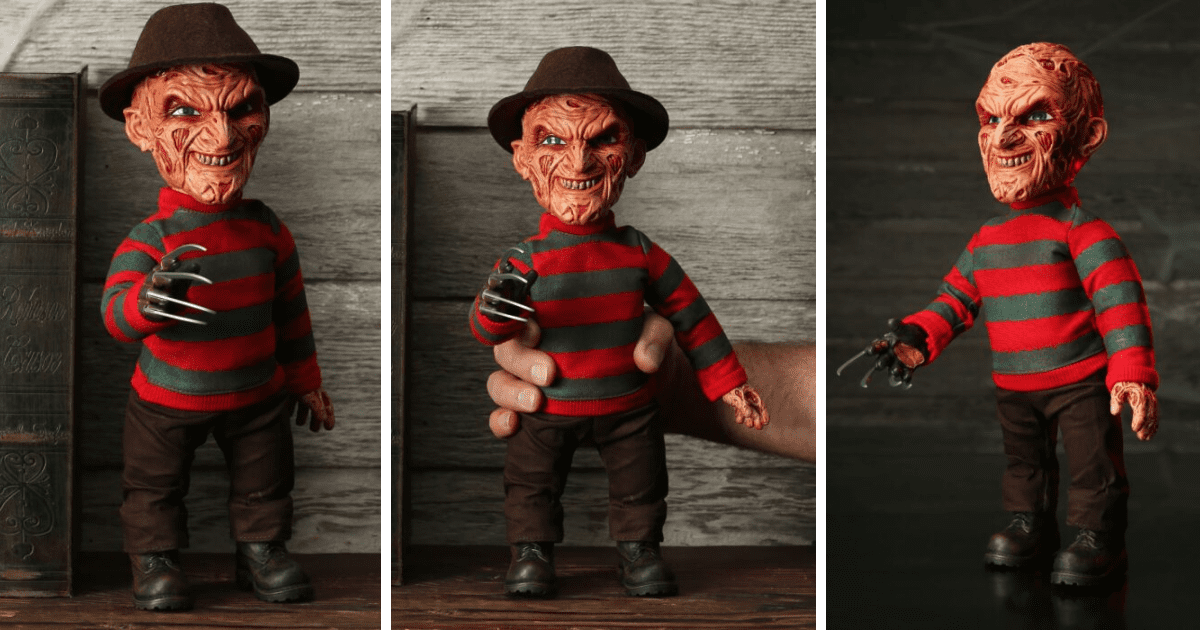 Next
You Can Get A Freddy Krueger Vinyl Figure That's Straight Out Of Your Nightmares
Click here to cancel reply.