My daughter is packing for her very first summer camp. She’s 7 years old and has absolutely no use for her mother or me anymore. In fact, if she could reach the freezer door and get her own Popsicles, she might have killed us in our sleep long ago, as is our family’s Sith Lord tradition. When I tell her that she’ll have a blast but I will miss her a little, she just stares at me and is like, “Why?” Because I guess I must be the dumbest guy in the room.

My son just walked up behind me and asked if he could have a drink of my orange soda. Sure, whatev. He downs half of the glass and quietly asks for the rest. We both know his wiser, anti-soda mother is packing in another room. “Sure,” I whisper back like we’re escaping Shawshank, “but don’t tell mom.” Because men are liars and filled with treachery. My son has now learned that secret alliances can get you what you want. That’s when I realize both my kids are growing up and 3 other terrible things. 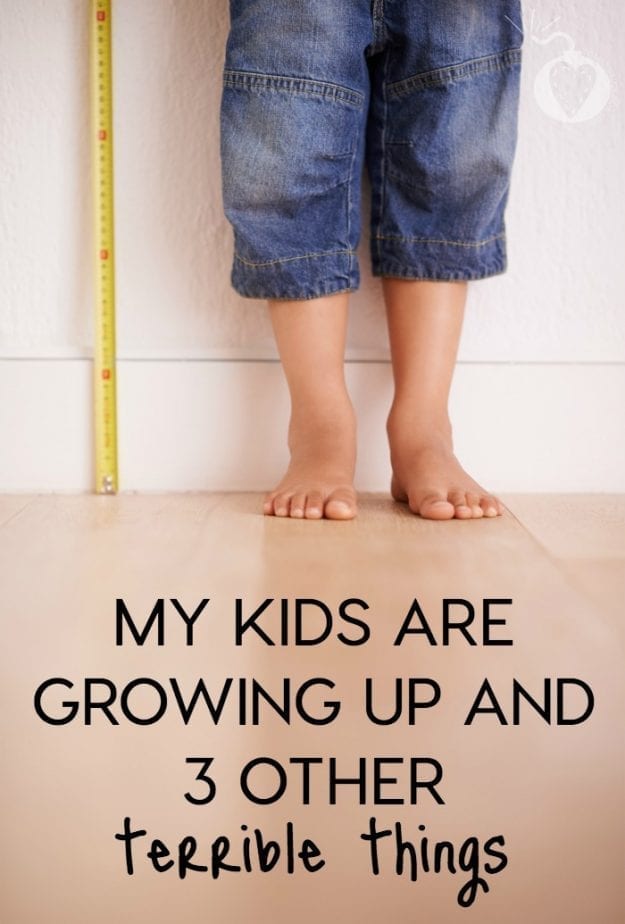 My Kids Are Becoming Good Looking

I can vaguely recall a time back when my kids were covered in food and spit-up. They were gross little goo-filled piñatas and what squirted out of them was poop and horror. Now, my son struts through the house like a proud peacock that also happens to be addicted to Minecraft and creamy peanut butter. I’m not just saying this because he’s carrying my genes, but his lean and flawless frame was torn from the thigh of Zeus. If you don’t know what that means because you went to public schools, it means my son looks like a Greek statue cut from solid marble. He has blonde hair and blue eyes and golden skin. He’s so bizarrely Aryan that when Hitler dreamed, he dreamed of my offspring. I’m pretty sure the fact I just made up is a real fact. Don’t bother looking into it because it’s totally true. Have I mentioned girls, yet? He’s got a girl from school texting him through my wife’s phone. She asks him stuff like Wht R U up 2? What’s he up to? He’s not-so-discreetly picking his nose and hoping I don’t call him out on it. That’s what he’s up to. He’s 9 for God’s sake. My daughter is fairing only a little better. She’s a freckle-faced cherub with the steely gaze of a stalking panther. Someday a bold young man won’t tremble beneath her iron will and make her a bride. My only comfort is that my daughter is 7 and boys are still silly and my son was lightly kissed by the Autism fairy so he really doesn’t get what the fuss is about…yet.

My Kids Are Learning About Racism

So my son kind of has a girlfriend, at least, as much of a girlfriend as you can get in 3rd grade. She’s a great kid. She plays Five Nights At Freddy’s and she thinks my son is funny. He just loves her. She’s also Hispanic. Big deal, right? Who even thinks about that? Other 3rd graders, that’s who! On the last day of school my son tells me some kid came up to him and said that it was weird my son was “dating a Mexican.” First off, she’s American. And secondly, where did this kid come from? Just some random mouth-breather filling my son with thoughts that he’s way too young to be thinking. So now I’ve got to have the talk. Remember when the talk was about how boys and girls kissed until God made a baby? Now I’m trying to explain the Reconstruction Era and Jim Crow and illegal immigration. It’s a mess, is what I’m saying. How am I supposed to do this? Racism is complicated. It’s all these deep-seeded fears that aren’t going away anytime soon. So I turn to the Internet for help. Big mistake! I’m not saying the Internet is a racist place, but I googled “Hitler” while writing this and the Internet tried to throw me in a furnace right after it stole my art collection. There’s no help to be had.

My Kids Are Growing Stronger And I’m Growing Fatter

My daughter has the shoulders of an Olympic indoor volleyball player. That’s an incredibly niche description, I know, but it works. My daughter can shrug a wagon off a peasant’s leg and then look incredible in a yellow sundress. Does that scenario happen often? It would if she lived in a Victor Hugo novel. So, no, the answer is no. I’m positive there used to be a time when I was handsome and lifted weights. I was loud and strong. I hurled friends through the air for fun and I moved many couches into many second floor apartments. Yesterday, I took the family to a retro arcade and played video games. After three hours I walked out of that place with a throbbing lower back and aching feet. Sixteen years ago I could bench press my girlfriend/future wife and yesterday Donkey Kong literally kicked my ass. Meanwhile, my kids are playing soccer, softball, basketball, more soccer, indoor soccer, track and field, and more indoor soccer. Oh, and I forgot, my daughter is going to volleyball camp this summer. You’d think it was cute when they want me to come outside and kick the ball around or have a catch. “Daddy, Daddy! Throw me the ball!” They say. But what I hear is, “I’m sizing you up, old man!” My son wants to run the bulls in Spain when he graduates high school. Jesus Christ. These children will either make me a stronger man, or a dead one.

I doubt I’m alone with these revelations. Parenting is crazy, like Donkey Kong, and it never gives you a second to catch your breath, also like Donkey Kong. If you’ve got a better way of dealing with this thing called life, let me know. I’m just a dad and I’m making it up as I go along. 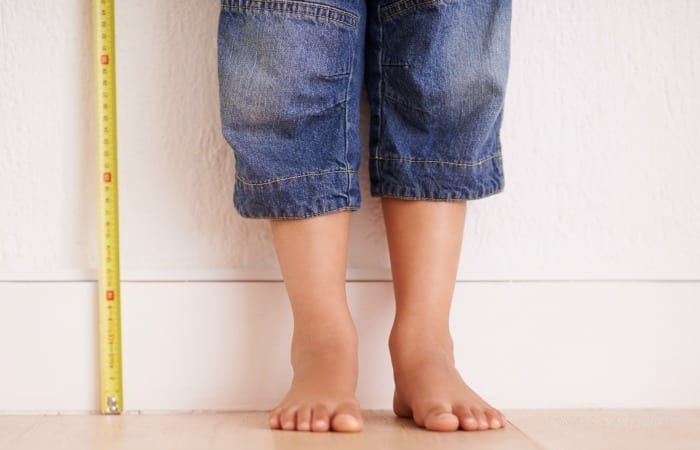