I don’t think we’ve ever seen a political fight like the fight between Hillary Clinton and Donald Trump. Not in my lifetime, possibly not ever. Maybe that’s because the internet wasn’t as big a player in the election process before now, maybe for some other reason, but this election cycle was a beat-down. I, for one, was Pro-Bernie…like, for real for real. And when that didn’t work, I was one of the, “I’m with her, I guess,” people. At least, until memes ramped up to full strength and then I was team, “Anyone But Trump.” The closer we got to the election, the more spun-out I became. There were times, I’m not proud to say, that I wrote political arguments on strangers Facebook pages that were long enough to be considered novel-form. That being said, even though I’m EXCEPTIONALLY NOT HAPPY with the results of the election, it DID teach me something very important about myself: I am a judgmental bitch. 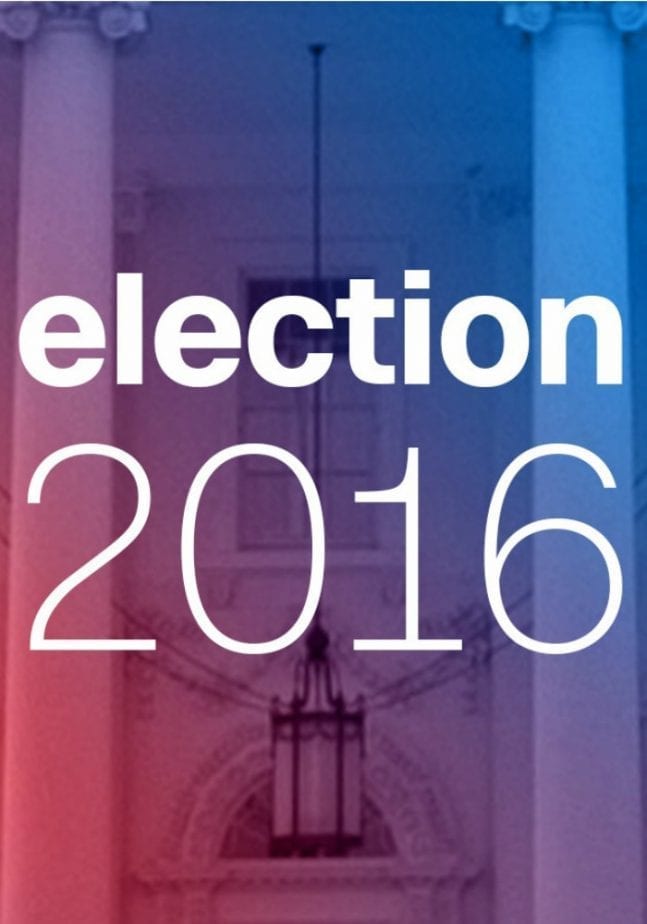 Let me clarify real quick, because I don’t want to be misunderstood: I’m not wearing this as a badge of honor.

Until this election, I believed myself to be a relatively sweet, kind, caring person. I believed if I saw someone struggling to carry grocery bags to their car, I’d walk up and help them. I believed if one of my neighbors couldn’t mow their lawn – for whatever reason – I’d get it mowed for them.

Before this election, I was someone who (stupidly, I’ll go ahead and admit it was stupid) pulled my car over on the side of the road MORE THAN ONE TIME when I saw a man yelling at a woman…just to be sure she’s okay. Before this election I was the person who let personal insults roll off my back because who knows what that person is going through and who am I to judge…

During the election cycle, I became someone I wasn’t proud to look at in the mirror. I glowered openly at anyone wearing a Trump hat. There were times I seriously considered parking a grocery buggy behind the car of someone with a Trump/Pence sticker at the store, just to mess with them a little. And, I said before, I found myself bullying people online for their beliefs just because they didn’t align with my own. 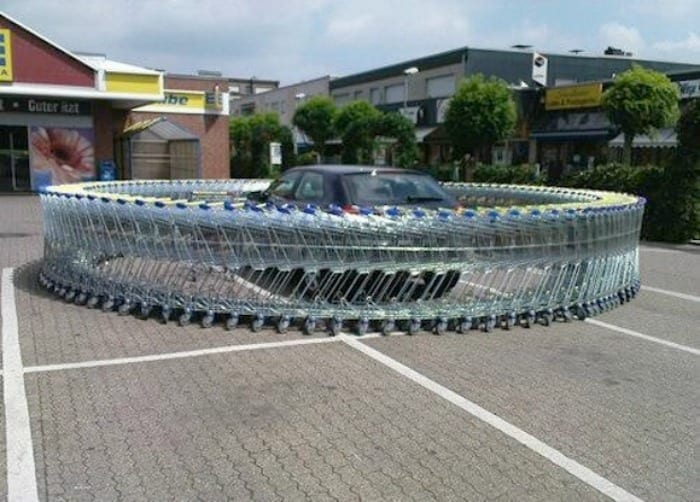 The day after the election results were in, I didn’t leave bed. The weight of everything that just transpired washed over me like a tidal wave and then came the tears, and more tears, and about three days later, a realization hit: People Voted For Him.

For a reason. See, I don’t believe that half of our country are misogynist, racist, xenophobic, homophobic assholes, but I believe that the fact that None of us were willing to listen to one another is what got us to this point.

And the fact that I was such a judgmental bitch means I was part of the problem.

I, for one, am looking for more common ground. When I see someone who disagrees with me now, instead of arguing with them, I ask them what they believe and why. My yelling my beliefs over someone else’s doesn’t make me more right or them more wrong, it just insures that neither of us are going to feel heard.

Things are scary right now. For a lot of people. I’m still not okay with a Trump presidency, and definitely not okay with some of the choices he’s already made for his staff, but by not listening to the people around me who were hurting, frustrated, angry, and believed differently than me, this is where we are.

I was a judgmental bitch. A mean-spirited, know-it-all, angry, bitch…and I am so thankful that I now know this about myself. It means I can make different choices. Listen more, argue less. Love more, hate less. Help more, park buggies behind other people’s cars less.

I’m not sure there’s a single person  who can say they came out of this election unchanged – in some way or another – but if we ever do hope to unite and stand as one nation, we’re all going to have to start taking better care of one another.