Yet another year has zipped on by, leaving us all in much the same position we were 365 days ago:  wondering if it’s technically a “regift” if you only touched the packaging twice, hovering over our bank balance like a hawk, and dreading the inevitable racist comments from Grandma.  But we tolerate it, because the holidays are special.  It’s not every day that we can get together as a family…

There’s a reason for that.

We all love our family.  We do.  And there are measurable benefits to family holidays.  But I still think about slamming their faces in the gravy bowl and shoving stockings down their throats.  Maybe that’s just me.  But I’m also sure that you’ve wondered how the hell you’re related to these people sitting around the tree with you.  Yes, we should cherish and celebrate the time we have together, but only after we accomplish the primary objective. 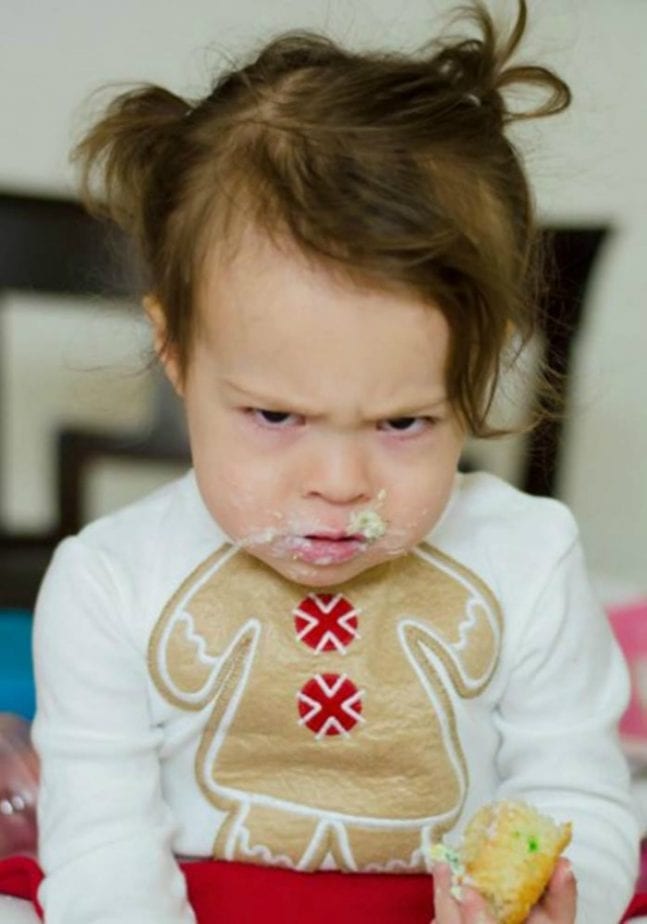 A Tactical Guide to Surviving the Holidays

This means more than just literally walking out the door after a family function with a pulse.  It means maintaining alliances, avoiding carefully laid out traps by in-laws, and, most importantly, spilling no blood (intentionally).  This is no easy task.  In fact, although we repeat it every year, the fact of the matter is that it doesn’t get any better.  Actually, it gets worse, because everyone keeps having kids, turning what used to be your grandparent’s quiet abode in a circus of bedlam.  How does anyone expect you to handle this with only a socially-appropriate amount of booze (at least until after dinner) and multiple times over at that?

Do not let festivities be at your house.  Just don’t.  You might think, “Well, that way I can just fall into bed when it’s done and watch crappy TV until the turkey coma overtakes me!” Yes, that’s true, but you’re conveniently forgetting all the downsides of hosting.

Physically, of course, it’s family, you have to be there.  But mentally, you need to find the right balance between paying just enough  attention to your aunt’s description of her bowel movements, so she doesn’t repeat them again, and being actually happy.  Try constructing a mind palace.  Meditate before arriving.  Shoot up.  Whatever’s necessary.  Remember, it’s people’s safety on the line.

Of course, the socially acceptable option is to drink.   Bring something to sip on, probably wine, even if you don’t know what the host is serving.  Any booze is appreciated in this situation.  Identify quickly who are your comrades in arms.  Who else is ready to flirt with the line of inebriation?  Look for any younger relatives or those with children.  They can keep a secret if you can.

Don’t outright hide your drinking.  It’s expected that you imbibe a little (or a lot, depends on the family).  But if you want to still look classy in front of your grandparents or in-laws, or maybe your children are just starting to realize why booze is an “adult drink”, then a little discretion is warranted.  Maybe a slightly larger glass of wine with dinner.  Frequently refill the same glass before it gets to the bottom, so it appears as if it’s still your first one.  Hide the bottle, so no one can call you out.  Before you even go to dinner, figure out what your tipping point is, and if you go over that, slide your keys to one of  your allies.

Including you.  Otherwise, you’ll get roped into something dreadful, i.e. games of Indian Poker, debating the merits of our new president, or endless rewatching of A Christmas Story as it plays on an infinite loop.  The first time, fine, indulge in some nostalgia, but by the end, I want to shoot my eyes out.

It’s the holidays.  So understandably, most adults want to take it easy on that day.  Anyone who harbors a hatred for their 9-5 isn’t going to judge you for sleeping on the couch while ickle Billy tells his story about 1st-grade problems, which are a whole level above 1st world problems.  So you don’t have to go overboard with it; most normal people will find something to occupy their time.  But, in the cases of easily bored children or nosy elders, have some pre-planned avoidance maneuvers.  Draw their attention to their present and then insist they play with it alone.  Ask Grandma how that last trip to the doctor went, because you forgot, and then zone out for a good five minutes.

I know that the tunnel looks long and dark, despite the flashing red and green lights every two steps.  I know that you cannot imagine a world where this doesn’t end in you being exhausted and broke.  I know that you’re already anticipating the inevitable assaults from all end- children, parents, in-laws, siblings, the list goes on and on.  I won’t lie to you.  It’s going to get ugly.  It’s going to require a special kind of courage, so I hope you’ve been keeping some in reserve.  You’re going to need it.

Alcohol, lots of alcohol! Thank you for sharing at Merry Monday!

Hosting is never the good idea :D All that cleaning, no way! If you're lucky you can use having to visit the other side of the family as an early leaving point.

I actually prefer to host. Then I know the food will be good, I'm not traveling 1.5-2 hours with small children (one of which naps much, much better at home), and the relatives tend to leave while it's still semi-light outside. Wish my husband's family didn't think alcohol was a no-no. That would go a long way towards surviving the holidays. #InspireMeMonday