We all have groups of friends, co-workers, or other random people who want to give us presents at Christmas. Love ‘em or hate ‘em, ‘tis the season for White Elephant gift exchanges. 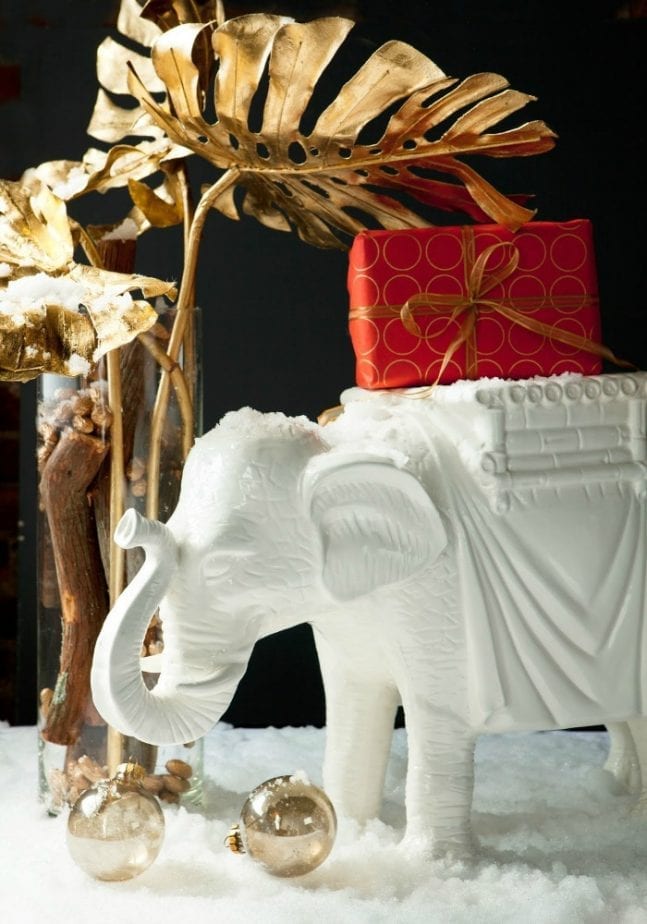 White Elephant Gift Exchanges And Why We Suck At Them

Everyone’s family has slightly different rules, but the general idea is that you bring a gift and through some voodoo magic of numbers and theft, you end up taking home a present you probably won’t like. To start everyone draws a number. Based on your number you get to pick a gift to unwrap, or steal a gift someone else has already opened. It can be fun as long as you don’t get too attached to a gift you’ve selected. If you like it too much, some asshole who holds a grudge against you might steal it from you. If you hate it, some asshole who holds a grudge against you might NOT steal it from you, even though they want it because their joy comes from the slow erosion of your happiness though passive-aggressive emotional manipulation.

Some of you might be confused at this point. “It’s a White Elephant!” You say. “No one is supposed to like their gifts! White Elephants are for offloading junk! For example, that broken Shake Weight I got from a White Elephant LAST year.”

Ah, and now we have come to the rub because we can’t even agree on what kind of gift is appropriate for White Elephants.

In my family, a White Elephant was any gift exchange that one brought a single gift to then swapped around via numbers and theft. But the gifts were ALWAYS SOMETHING NICE.

I’m not talking about a Tiffany necklace, or anything. But like…bath mats, or a whistling tea kettle. Something useful but not anything you’d probably go out of your way to buy yourself. (I was later informed that this is actually called a “Yankee Swap”.)

Now, when I got my first job we had a White Elephant and everyone was talking about all the weird stuff they were going to exchange. That was when I learned that there were different White Elephant gift protocols. This office’s White Elephant was to give something a little weird, like a Titanic Ice cube tray or a bubble gun shaped like a duck. Odd and mostly useless, but still fun.

Then a couple of years ago I got invited to a Christmas Party with a White Elephant. I brought a Sriracha Cookbook. Everyone else brought junk. LITERAL JUNK.

This group of friends had yet ANOTHER White Elephant gift protocol. They exchanged garbage. Now when I say garbage, I  mean mostly kitschy thrift store finds, given in good faith, but better left in the back of the garage. 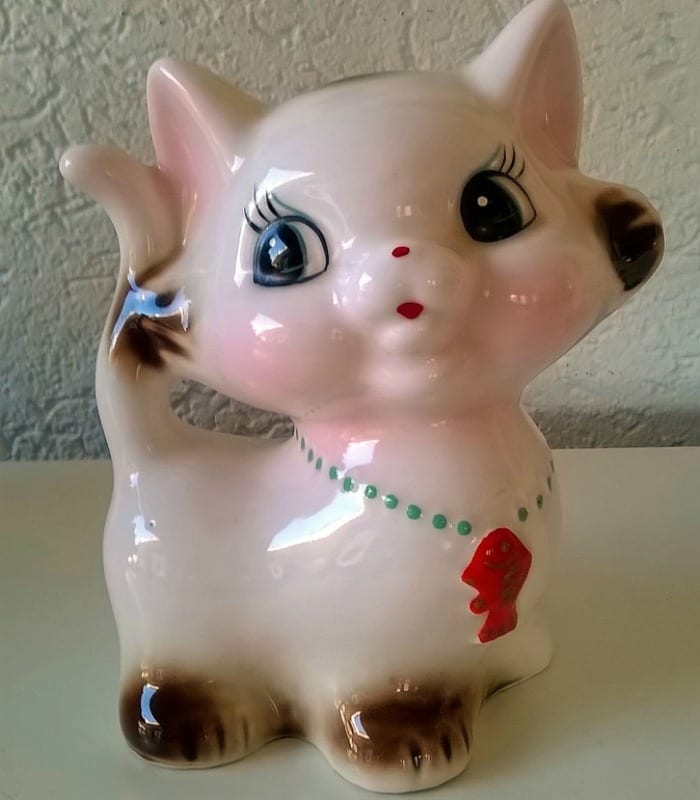 Except for this one Bitch.

She CACKLED when another woman selected the bag she’d brought. It was a nice bag with lots of tissue paper. It looked for all the world like it would be a decent gift. But when the gift receiver delved into the bag she pulled out a lop-sided teddy bear. She was like “Oh, okay….” It was kinda on par with some of the other junky gifts people had gotten, so you could see her mentally writing off the gift.

It took us all a second to realize that she meant the BEAR. The woman found the slit in the bear’s back and started pulling stuff OUT of the bear. It stuffed was with LITERAL broken garbage. The Bitch had snapped pencils into shards and crammed them into the bear along with shreds of cardboard and other unidentifiable plastic detritus. The woman who’d received the gift looked more and more irritated as she removed the junk. There was so much of it, she just stopped about halfway through, because she got the terrible joke.

But that wasn’t good enough for the Bitch. She snatched the remains of the mangled bear from the other woman and proceeded to finish it’s disemboweling. The final thing to come out of the bear’s husk was a toothbrush without bristles. “I wanted to make sure that NOTHING in there was usable!” She crowed, so goddamned pleased with herself.

The woman who’d gotten the gift looked really uncomfortable at this point. When the Bitch wasn’t looking she stuffed the bear and its contents into a trash bag.

Now to be clear, I didn’t know the Bitch. She was a friend of a friend. But I know that if I had gotten that present, I would not have been nice about it. I was so angry on behalf of the woman who DID receive the gift, I was almost ready to leave. But it wasn’t my party and I still wanted to be friends with the people who’d invited me. Fortunately, someone much more diplomatic than I tried to explain to her that maaaybe her garbage present wasn’t appropriate.

The kicker is, the BITCH DIDN’T UNDERSTAND WHY NO ONE ELSE THOUGHT IT WAS AN AMAZING GIFT. When she finally realized we weren’t going to praise her genius SHE POUTED. According the her internal post-apocalyptic White Elephant protocol she’d given a great gift! But to the rest of us, it was just mean spirited.

So, before you grab your kitchen trash and dump it into a gift bag this year, maybe you should find out what the White Elephant protocol is for the Christmas party you are about to attend. Is it a misnamed Yankee swap? Or is it a real White Elephant? What even IS a REAL White Elephant?

Regardless, the point of a gift exchange is to have fun. Not to piss off your friends so you don’t get invited back next year.

[…] you have any holiday parties to attend this year, there may be a White Elephant gift exchange game and you’ll need a great and unique […]