Of all the celebrity deaths we faced in 2016, I don’t think any were as shocking as that of Carrie Fisher. With Star Wars ramping up again and Carrie seeming to be at the top of her game, I, for one, was so looking forward to the amazing life she was living. Watching her on the big screen again brought back all those memories of watching Star Wars as a little girl but it was so much more than that. Carrie was a woman who battled addiction, mental illness, and Hollywood itself, and came out on top. She did things her own way and gave my entire generation a strong female role model to look up to. She didn’t need rescuing, Carrie had it. Both as Princess Leia, and as herself, Carrie truly held the world in her hands. Take a look!

Just as she said, Carrie was Leia, and Leia was Carrie. She gave voice to the rebellion, but also to so many people who struggled through the same things she did. She showed the world there was hope and if you have enough courage, you can make it to the other side. Thank you, Carrie.

United Airlines Has A New Commercial, Thanks To Hilarious Jimmy Kimmel! 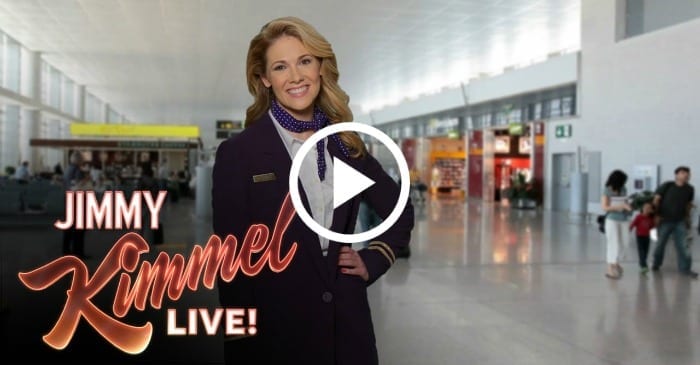 This Deadpool Beauty And The Beast Parody Is AWESOME! 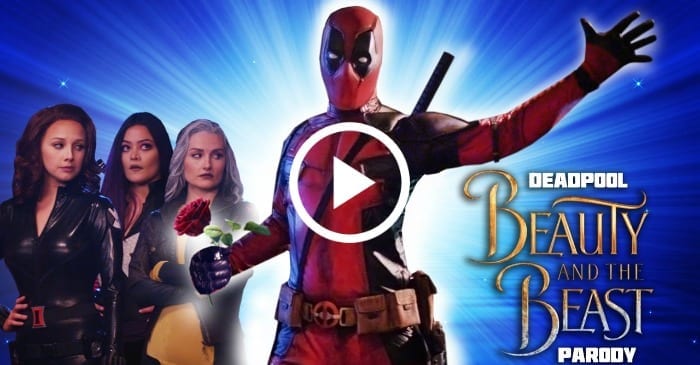 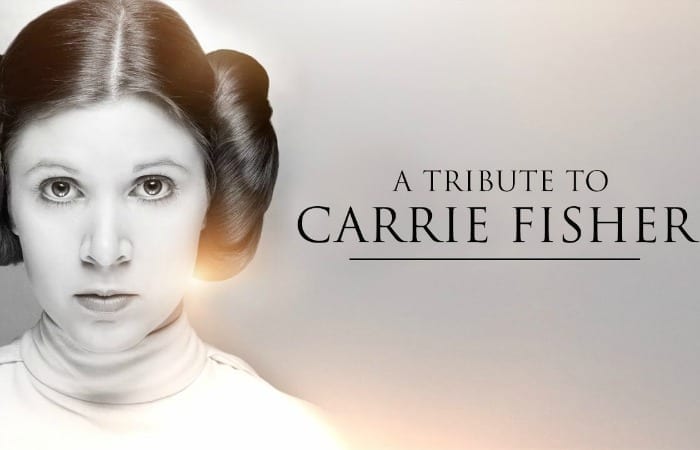 Oh Carrie we love you <3 What a wonderful video. I don't know whether to laugh or cry! We're having our own special tribute to her in New Zealand on 3 June https://www.facebook.com/NZLeiaDay/