A couple of weeks ago, a mom was chastised all across the internet for letting her baby climb into a gorilla cage. The internet went nuts talking about what a terrible mother she is, and I came to her defense. 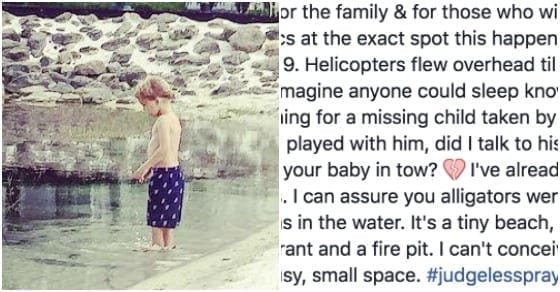 Don’t you think she knows that? Don’t you think that next week, when we’ve forgotten about this that this mom will never ever hold her baby in her arms again, she won’t still be asking herself these questions about what she should and shouldn’t have done? I promise you there are no questions, there is no amount of hate or malice that this woman won’t feel for herself, she doesn’t need an internet full of haters. She needs our support, for us to rally up behind her and for us to know that we hurt FOR her, that we see her pain, and our hearts break for her.

We are parents, we have all made mistakes, we have all done things that when we look back on them, we know we shouldn’t have done, the difference between us and her is that for the most part, we get to hug our babies tonight, and she doesn’t.

This woman on Facebook is all of us, she’s the mom that let her baby stand in that exact same spot half an hour before the child was pulled into the lagoon.

So, stop. Stop hating, and start loving. It’s better for everyone everywhere.

Want to read more like this? Read An Open Letter to Helicopter Parents Everywhere 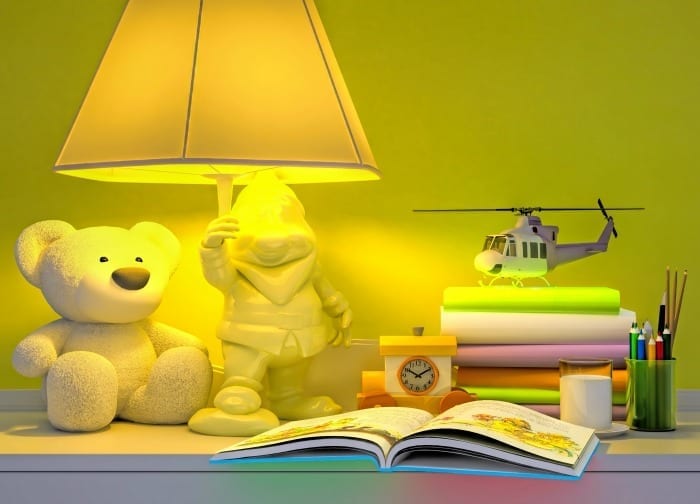 This was just a freak accident, it could have happened to anyone, anywhere. Prayers for this family who went there for an unforgettable vacation...