“This shop is part of a social shopper marketing insight campaign with Pollinate Media Group® and EQtainment, but all my opinions are my own. #pmedia  #Qsracetothetop http://my-disclosur.es/OBsstV”

We played the coolest game the other day, QWunder’s Race To The Top! It’s so cool it even has a KICKSTARTER campaign! (And you guys know how obsessed with all things Kickstarter.) 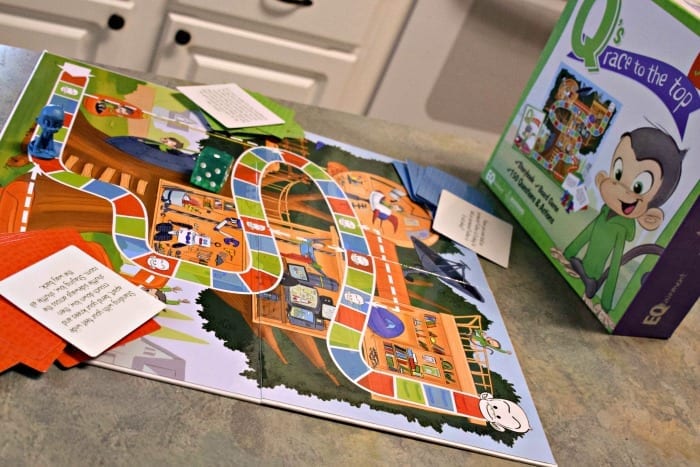 The Thing about QWunder’s Race To The Top is that it’s a good game for older kids, too. I love that they were able to play and enjoy the game. They’ve pulled it out several times since we got it and have even had friends over to play with them. To me, that’s the mark of a very good game.

I put this game in front of two nine year old girls and told them to have at it. They opened it up and were immediately enthralled. They LOVED the little monkey game pieces and the super cool giant green dye, but what they really loved was playing the game.

Here’s what they had to say: 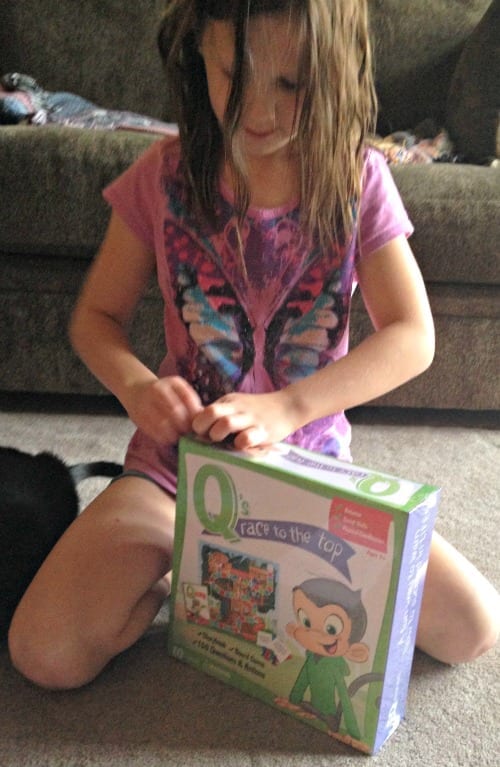 “It’s so much fun getting your friends to do the stuff on the cards.” 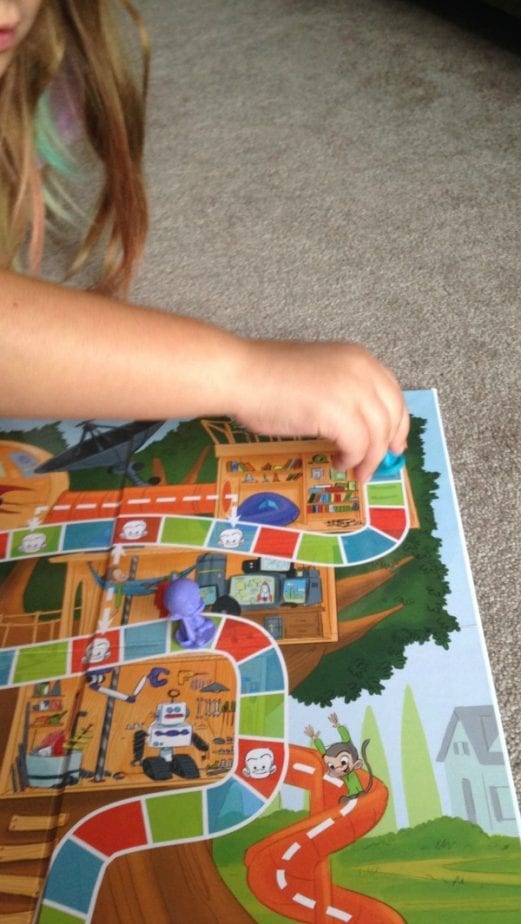 “It’s neat to think about the situations.” 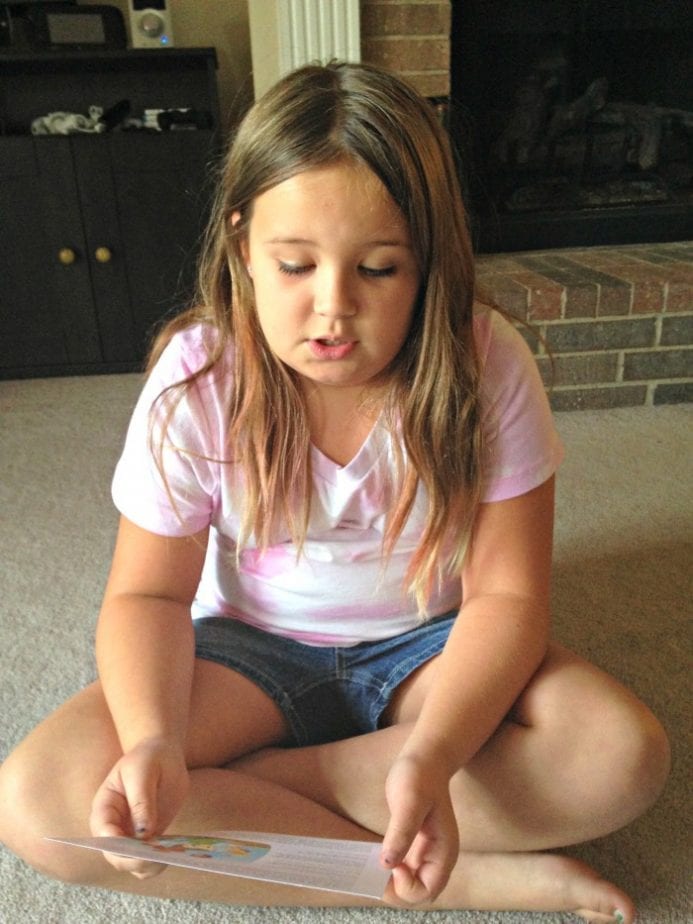 “I love games that make us look silly.”

And boy did they look silly. 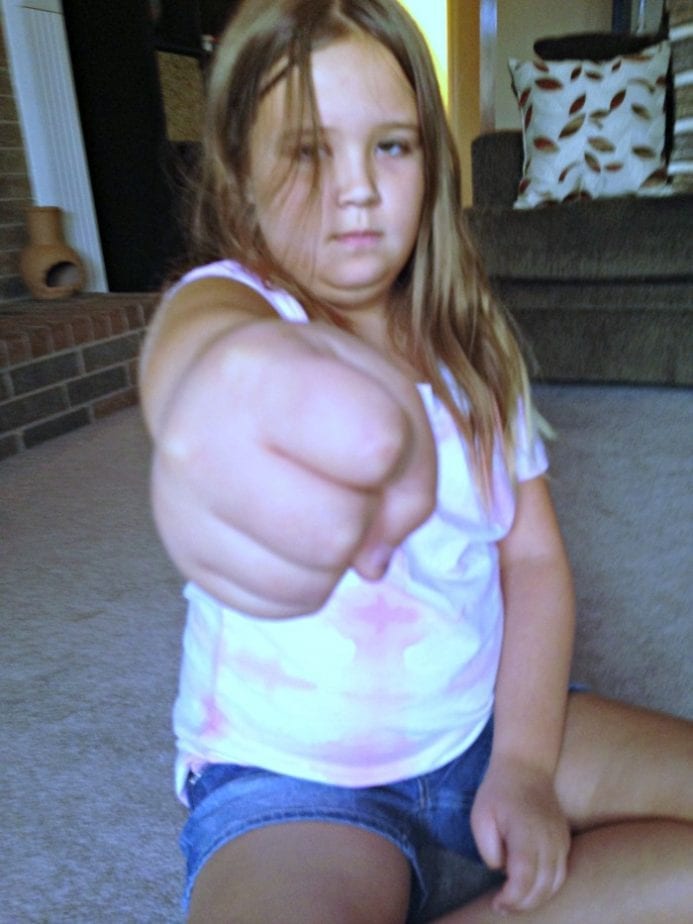 Learn more about EQtainment’s Kickstarter campaign by checking out this video: