Seriously, I don’t know how many of you deal with PMS, but for me (and everyone around me), it’s a nightmare. It’s so bad that my roommate went to work today; it was her day off.

When I PMS, I never know who I’ll be from one minute to the next. I’m worse than a Katy Perry song. I’m hot, cold, yes, no, in, out, up, down, and everything in between. Know that 90’s song by Meredith Brooks, Bitch? Yeah, I’m more that. 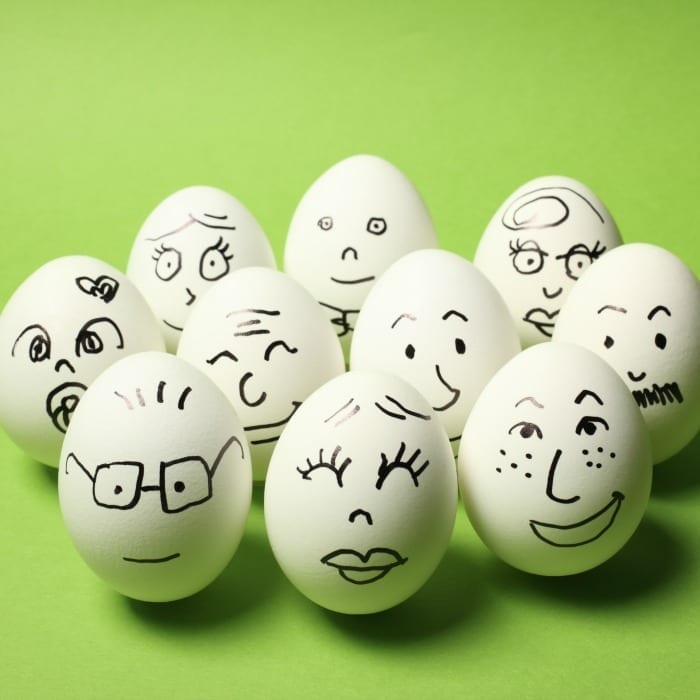 It’s not that I haven’t tried to do something about it, either. I mean, barring actually building a hut in my backyard and hiding out for the four days of PMS and the four days of actual M, my family and roommates are just stuck with me the way I am.

Now, I realize some of you think I’m being over-the-top, dramatic and all, but today I’ve been in a fantastic mood, cried on my roommate’s bed, took a sullen bath, and ate more chocolate while pondering the pointlessness of life than anyone else who exists.

My PMS is so rough that I’ve asked doctor’s to test my hormones. I’ve taken pills. I’ve considered calling in an exorcist. My friends have told me that some of them actually call it their ‘Werewolf time’ because they become someone else entirely.

And what’s a girl to do? I mean, I’m no spring chicken. At this point I’m not even sure I’m a roaster. I’m more that dried up old hen in the corner who’s missing half of her feathers and is somehow still producing eggs, even though no one can figure out why or how.

The farmer would have put that hen out of her misery a long time ago, but, free eggs.

So she just sits in the corner, coughing up henny-phlegm, missing the days where she had feathers, and wondering why in the hell she still has to deal with eggs at her age anyway…

Yeah, this is a rooster. And? It’s kind of my PMS spirit animal. This rooster has no eff’s to give. It’s all, “I’ve got no feathers. Come at me now!”

It sounds like you may have PMDD instead of PMS. I have dealt with the condition for ten years now and it is horrible! Always tired and cranky, being a TOTAL B**** (and knowing I am) but there is just no way to stop it or what comes out of my mouth.