Broadway has felt it’s first big casualty of the coronavirus.

Disney’s Frozen will not be reopening when Broadway once again brings the music and wonder to the masses.

Disney has two other shows, Aladdin and The Lion King, running on Broadway, and it simply can’t sustain keeping a third show in the limbo that is COVID-19.

It is rather sad that they chose Frozen to take off the marquee. The music from Frozen is EPIC, with children and adults, alike, knowing the lyrics by heart.

You can’t tell me you don’t *Squee* just a little when the first few measures of “Let It Go” start!

I KNOW it’s a financial thing. Even though Frozen brought in MAJOR dollars, it was really the least lucrative of the three shows on Broadway — Frozen, The Lion King, and Aladdin. I still would have preferred to see Aladdin go, but that’s just me.

And really, it’s not like I’m booking my tickets to go see ANY of these shows anytime soon on Broadway, so my say doesn’t really matter anyway. Ha!

Disney also has 5 touring shows of the Frozen musical being produced around the globe. No word on whether those shows will be affected by the shutdown.

Caissie Levy, who played the original Elsa in the Broadway version of Frozen, Tweeted “What a heartbreak I’m so proud of what we built — We will always be family. Also sending love to all the devoted fans of our beautiful show.”

Frozen is not the only show affected by COVID-19. Broadway producers are offering refunds on ALL shows booked through September 6th, so it will be awhile yet before we here the music again. 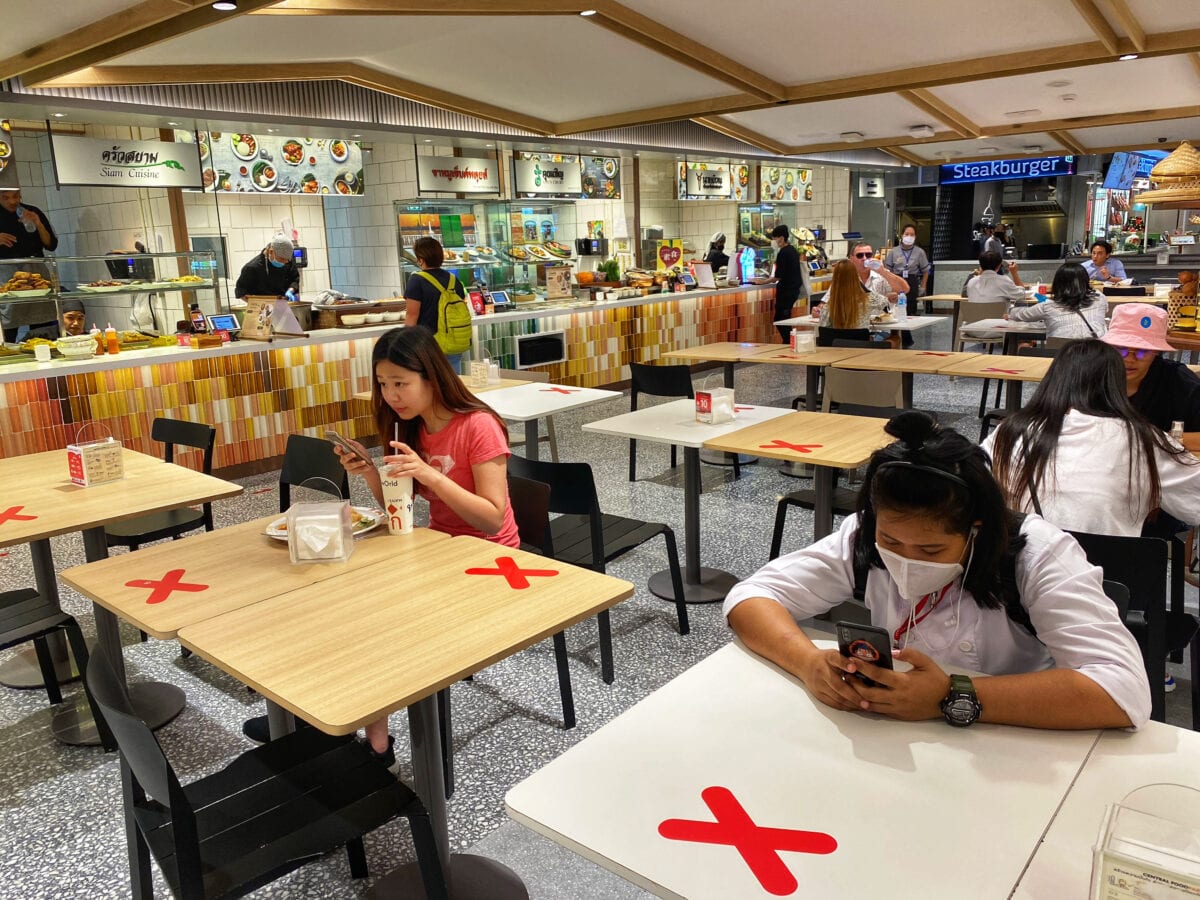 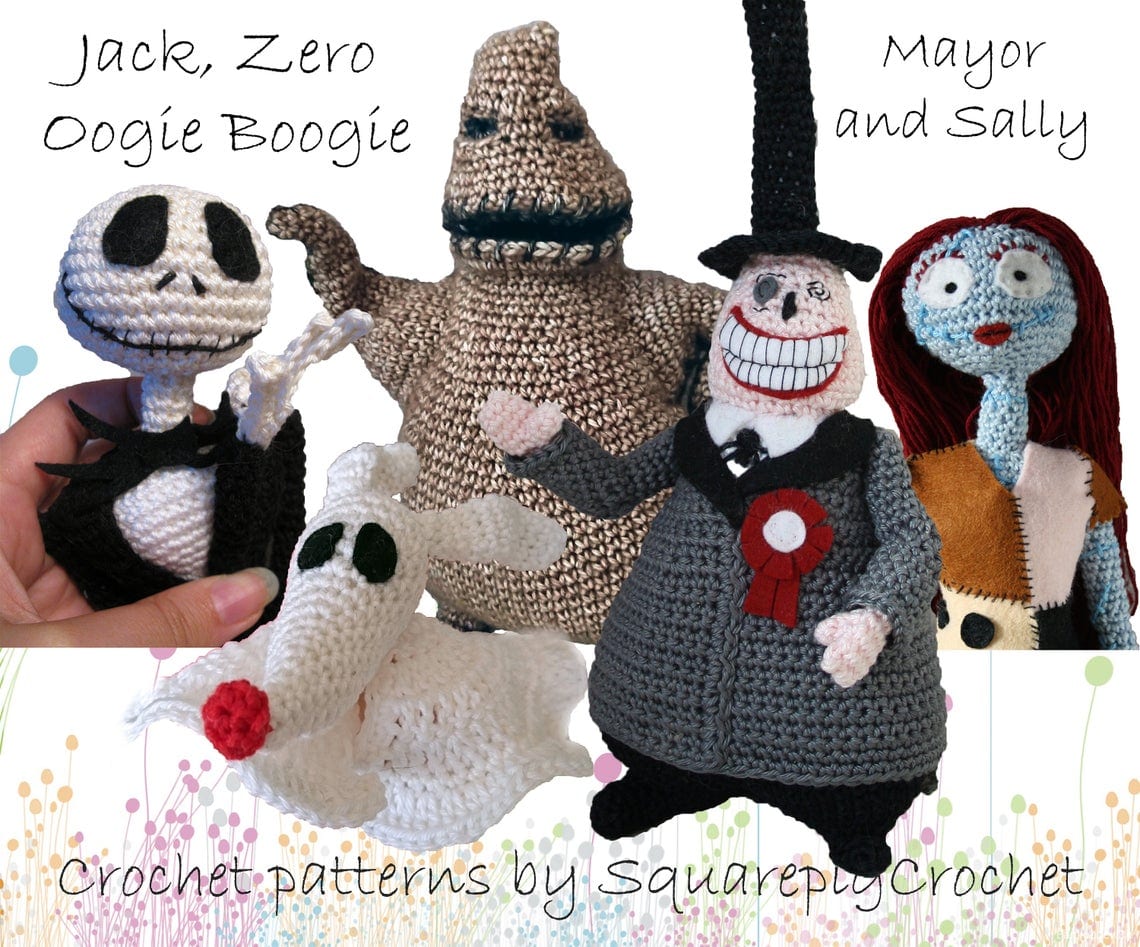 Next
You Can Crochet Nightmare Before Christmas Dolls And They're Simply Meant To Be Mine
Click here to cancel reply.