Like any parent, I was so very worried about car-safety when it was time to bring home our son. Now, I’m facing the idea of bringing home baby #3 and I need a refresher on How to Kidproof Your Car. Thank goodness I have my son to help me out. 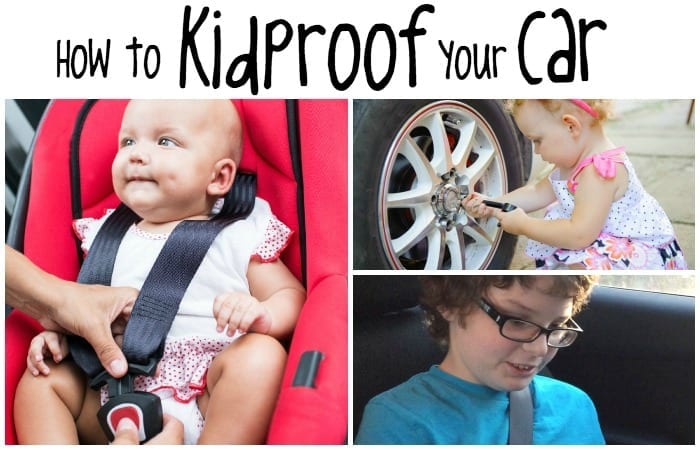 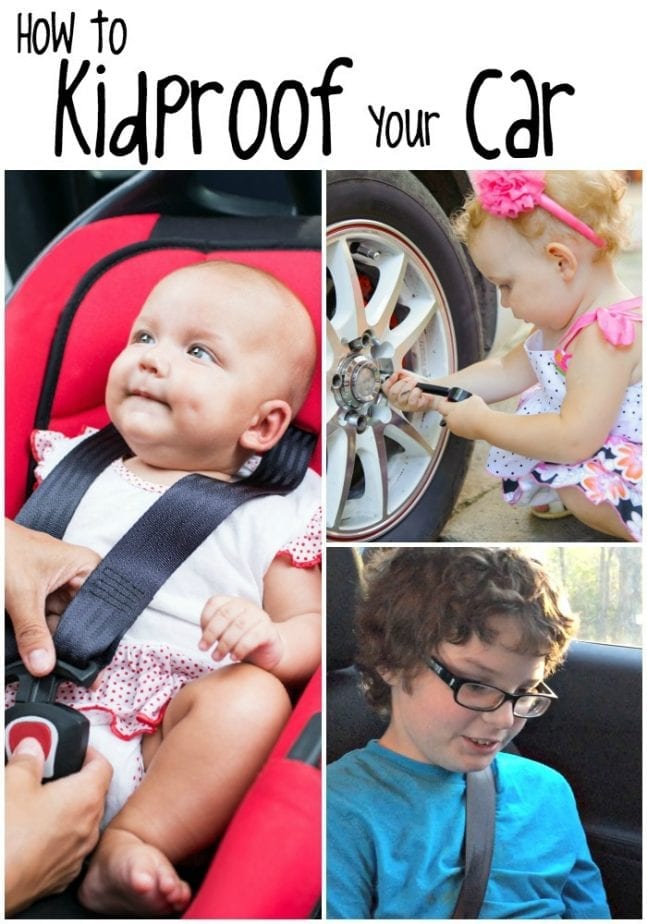 Kids can be so funny when explaining things like kidproofing a car. That’s why we don’t let them design cars, right? Better to let their actions influence auto-design like GM designers and engineers do with their own experiences with their kids. They’ve thought about kids in everything from the location and design of cupholders to the type of fabrics they put in their GM models. Heck, they even designed plastic backing for the seat backs with kids in mind.

I was selected for this opportunity as a member of Clever Girls and the content and opinions expressed here are all my own.