You know what Pokemon Go is, right? Of course, you do. You have a phone and a pulse. We at Totally The Bomb happen to be fond this game like a crackhead happens to be fond of crack. It’s my estimation that in twenty years Meowths will replace the cat as the preferred “Crazy Lady” animal of choice. Pokemon Go is hipper with the kids today than hula-hoops and frozen yogurt combined. That’s a fact. Now hold onto that because we’re coming back to it in a minute. 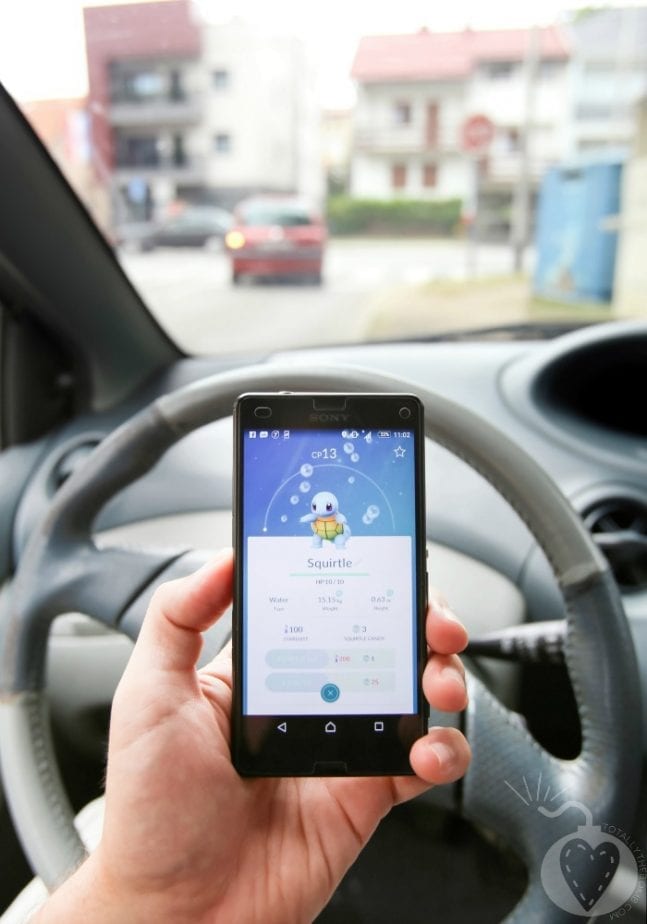 Pokemon Go Has Made Me A Better Person

If you’re over the age of four then you know people can have some awful opinions. Even the best of us have some kind of racist bias or prejudice against a place or a people. Usually it’s a harmless thing, like foreigners are bad drivers or your Aunt Shelba won’t eat seafood because a crab pinched her finger at the 1954 St. Louis World’s Fair. That’s a very specific example but I guarantee you that’s happened. But even the worse kinds of bias are hard to shake off even if you know you’re wrong.

“Nik, you throbbing Adonis,” you say. “To whom are you referring?”

I’m referring to me. Sure, I can be racist. I can discriminate based on age or social class as well as anyone. And if you’re saying to yourself that you can’t possibly be that kind of person, congrats, you’re a liar, too. Today we’re going to talk a little about Pokemon Go and a lot about my shortcomings. So if you start smelling a Benihana restaurant somewhere around, it’s not your internet, it’s just me getting raw like sushi up in here because I’m going to tell you how Pokemon Go Has Made Me A Better Person.

I’m white. If you’re white like I am, then you know non-white people are just itching to either rob you or challenge you to a dance-off that you are in no way prepared for. Now, the scientific community claims these views are unfounded and socially irresponsible, but I’m not one to let “facts” or “human decency” or “quotation marks” get in the way of my feelings.

How I wish I looked during a dance-off…

I was in New Orleans this week. I wanted to see how Big this Easy is (hint: it’s a very Big Easy). Late one night my wife and I are walking back to our hotel room and I see this urban gentleman hanging around an alleyway we’re about to pass by. He’s young, muscular, got a ballcap pulled low over his face. That’s a shady dude, right there. I’m not making a thing about it, but I do have my keys in my pocket and if he tries anything I’m going to gouge his freaking eyes out because in all things I ask myself What Would Batman Do. I know for a fact that Batman wouldn’t be so incredibly racist but we all fall short before the glory of Batman. And let’s be honest; if he were some chubby, white guy wearing a Coldplay tee shirt, I wouldn’t have looked twice. We walk by him and I see he’s on his phone. Then I hear bleep-bloop-bloop, which is an amazing impression of what a captured Pokemon sounds like. I steal a glance over his shoulder and he’s caught a Squirtle. He doesn’t give a shit about me. He just wants to evolve his Blastoise. And I’m like, “I’ve only seen one Squirtle ever.” And he says, “This one took three great balls.” Boom! Just like that racism in this country has ended. 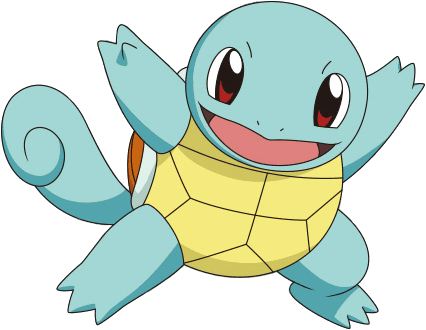 Hi. I’m 30-something staring down the barrel of 40. If you’re 30-something like I am, then you’re afraid of young people. Why shouldn’t you be? They’re loud and filled with limitless energy that all too often culminates in a dance-off that you are in no way prepared for. I know I’m just getting older, but the kids on my street literally walk across my lawn and it drives me out of my freaking mind.

Last week my wife and I are sitting in our car and we’re battling a Pokemon gym. I had just taken it for Team Instinct and not a minute goes by that I’m suddenly under attack. What the heck? I look around and there are no cars in the parking lot. Then we hear the chanting. Through the rearview mirror I see a horde of tweens rolling up on their Huffy bikes, fists pumping in the air. They’re shouting, chanting. This is Lord Of The Flies level shit going down. I turn off the radio, crack the window, and they’re chanting, “What’s gonna work? TEAMWORK!” If you don’t know what that is, it’s the slogan from a diabetically sweet children’s show called Wonder Pets. My Psyduck and I battled this chubby cheeked gang for a good ten minutes, but in the end I lost my gym through the power of…Christ…teamwork. I don’t really like kids, not this age, at least. They’re too young to have actually learned anything, but old enough to think they’ve learned everything. I don’t have to like them, but by God, after that night I sure do respect them.

Pokemon Go has really changed how I view people. What used to be an awkward silence at a park bench is now a chat over the best place to catch Pinsirs. And it’s also helped me realize that most people don’t really notice me enough to plot anything sinister. It’s hubris to believe I’m some walking target while walking out of Target. I’m overweight, desperately middle-class, and I have slightly broken glasses, I truly look like a man with nothing worth stealing. And if the game has done anything, it’s helped me get over myself. If at least for one summer I’ll be more interested in what team a stranger’s joined than if he wants to roll me for a not-quite full Subway punch card. If that’s not social progress, I don’t know what is.

We are here for the pokemon go online.

This is what we want from such a website for poekmon.