Why do we hold celebrities to a higher standard than we do ourselves? I mean, if they were politicians, then I would understand how their decisions can be detrimental to their careers. That line of thinking makes sense to me; it is rational because they have influence over our lives. Do celebrities have any influence over the public at all? I hate that when celebrities go through the same things the rest of us go through, the media has a field day with them. Who doesn’t know someone who has been divorced? Yet, when it’s a celebrity we decide to make it public fodder. It’s not right. We need to stop putting celebrities on pedestals – for their sake, and for ours. 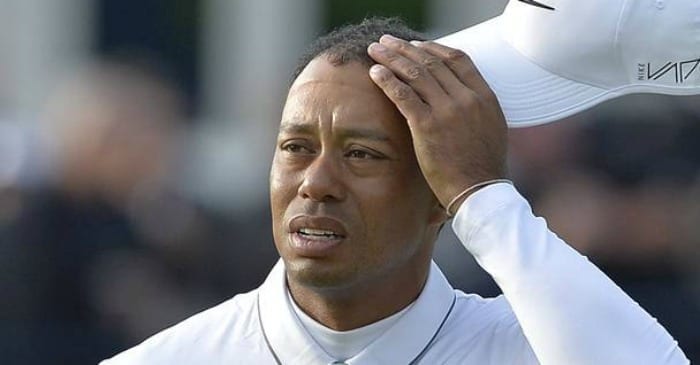 The public is truly obsessed with the inner workings of actors, singers, and athletes because we view them as we once did with the Greek gods. Paparazzi follow them around day and night trying to capture an image of these “gods” in their natural habitat. There is an intense need for the public to know where they shop, who they are dating, what they are wearing, and so much more. Celebrities are expected not to make any mistakes; they are not allowed to be human. Why are we surprised that Tiger Woods has personal issues? Why were we shocked with the horrible ordeal with Bill Cosby? Why can’t we accept that on the outside the late Robin Williams plastered on a smile while he struggled with depression?

Celebrities go through the same things the rest of us go through, but they have to go through it with a smile on their face and an excuse in their back pocket. Yes, they are where they are in large part because of us, but does that mean we have a right to see into every corner of their lives? 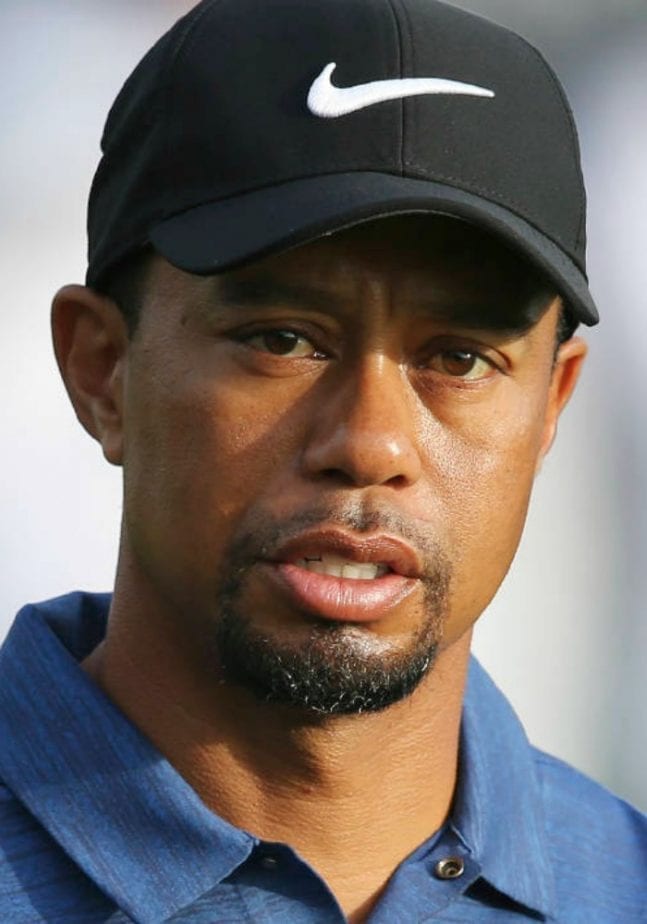 No matter how many movies, songs, or games we enjoy from our favorite celebrities it doesn’t mean that we know who they really are. While there are some who are an open book and there is little to no mystery, the majority crave privacy and boundaries. Celebrities who do want to live a “normal” life seem to be even more appealing because it becomes a challenge. I could not imagine having my life broadcasted for all to see; it would drive me to a mental breakdown.

Although their lives seem to be oh so glamorous, celebrities are still capable of making mistakes and poor choices. So the next time a star gets a DUI, gets a divorce, has a mental breakdown, cheats on their spouse, does drugs, or any other behavior that drives the media to persecute them try to remember: Celebrities will continue to make bad decisions because they are human just like the rest of us. Let’s try to remember that just because they have what seems like endless opportunities that we will never have, they are just like us: imperfectly human.

I completely agree with you. We should not care that much about daily lives and happenings of celebrities. I run a celebrity blog and I have a point to add here.

According to the stats and reports by top search engines tools, millions of people search online about what's happening in the lives of celebs. Media companies and celebrity bloggers are writing that stuff because millions of people want to know about it.

Fans want to know what's going on in their favorite celebrity's life. How can we change that?