As a kid, I spent a lot of time looking up to my older cousins and wishing I’d been born just a few years earlier so I could hang out with them more (it was either that or hang out with the cousins who were several years younger than me, and that was definitely not happening). One of my cousins in particular was, in my eyes, the absolute pinnacle of cool – she wore flannels and thick black eyeliner, ditched school when she felt like it, moved out of her parents’ house the second she turned 18…the works. She listened to Tool and gave me a copy of Alanis Morissette’s Jagged Little Pill album before I was even old enough to appreciate it (I still listened to it constantly, which annoyed the hell out of my mom). She grew up during the Riot Grrrl era in the Pacific Northwest, right where it was taking place, and it showed. She was way, way cooler than my pre-teen self, and she never, ever wanted to have kids.

She’s got two of them now. When we still lived in the same city, I would sometimes babysit for her, even though the thought of something happening to them on my watch terrified me – they’re on the very short list of Children I’ve Learned To Tolerate. I don’t blame her at all for ditching her extreme coolness to marry the man she loves and become a mom…turns out, you can be a mom and still be cool, too. I just wish the rest of my family would stop asking me when I’m going to change my mind about not having kids, just like she did. 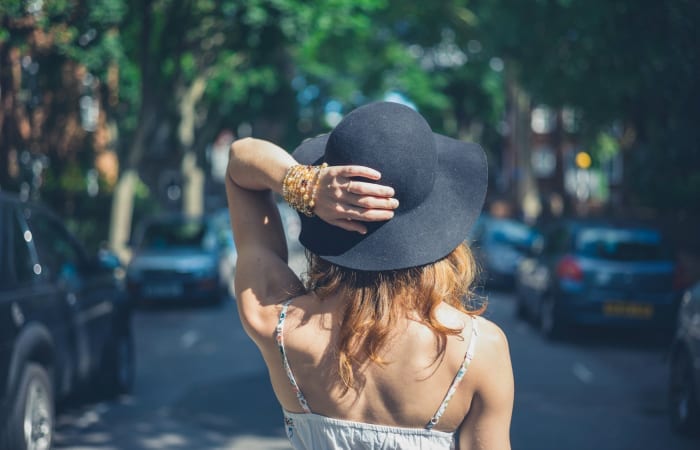 My mom is particularly bad about this. A typical conversation about me having kids will go something like this:

Mom: I’ll be so happy when I have grandkids someday – not too soon, of course, you need to be much more stable first…

Me: No really, I’m never having kids. I don’t want any. I’ve never wanted any.

Mom: Your cousin used to say the exact same thing! You’ll change your mind one day…

Me: [internally screaming in frustration]

It’s not that I have something against kids, as a general rule. They’re just smaller humans with fewer social filters, after all, which makes them amusing in small doses. But I don’t need any of my own. My life will not be more fulfilled by having them. If I could, I would donate my ability to have kids to someone who can’t; I certainly won’t be using it, and I can only imagine the kind of pain those women have experienced over something they want so desperately. But I’ve got plans for my future, and they involve finding a job that I look forward to doing every day and traveling the world whenever I get the chance – not scrubbing vomit stains out of a Frozen onesie and paying a babysitter every time I want a night out. 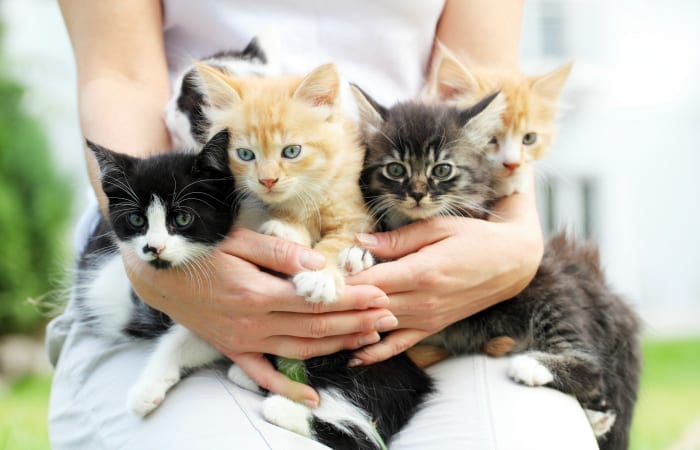 Maybe that makes me selfish – I’ve certainly had people tell me so. I’ve heard all the vitriolic criticism about women who don’t utilize their natural ability to reproduce – it’s hard to miss, when politicians have been so successful lately at shutting down abortion clinics and policing women’s bodies. But here’s the thing: I don’t really buy into the idea that not turning myself into a baby machine is somehow inhibiting the survival of the human race. There are enough babies in the world without me making more of them. More importantly, there are enough babies and kids of all ages in the world who wait for years to be adopted or who bounce around foster homes – if I really, truly, wanted a kid in 10 years or so, it’s not like I’d have a hard time finding one who needs a home and someone to love them unconditionally…it’s not going to happen, but I’d certainly prefer that to labor pains.

I don’t believe that it’s my “duty as a woman” to be a mother; the only duty in a woman’s life should be living it to the fullest. For some, that’s staying home with the kids they so lovingly spent hours pushing out of their vaginas, and I know a number of women who’ve done that and also made a career out of motherhood. But I’m happy to be a spinster cat lady for the rest of my life. For me, there’s nothing in the world I want more than to be childless…except maybe for everyone to stop telling me that I’ll change my mind about it like my cousin did.

Thank you for sharing, I'm glad I'm not alone ?