Physically, being pregnant sucks SO HARD. Everything starts growing. The belly, the boobs, your appetite, the hair on your head, the hair everywhere else (and you can’t even move around enough to shave it). As much as the physical part of being pregnant was tough- it was nothing compared to what it does to your emotions. You’re on a roller coaster from day one. At least, that’s how it was for me. Well guys. I was pregnant, then breastfeeding, and on hormonal birth control, and let me tell you- I am getting off this damn roller coaster. I’M OVER IT. I had Nexplanon, the arm implant, for two years. It was so awesome, and then so horrible. 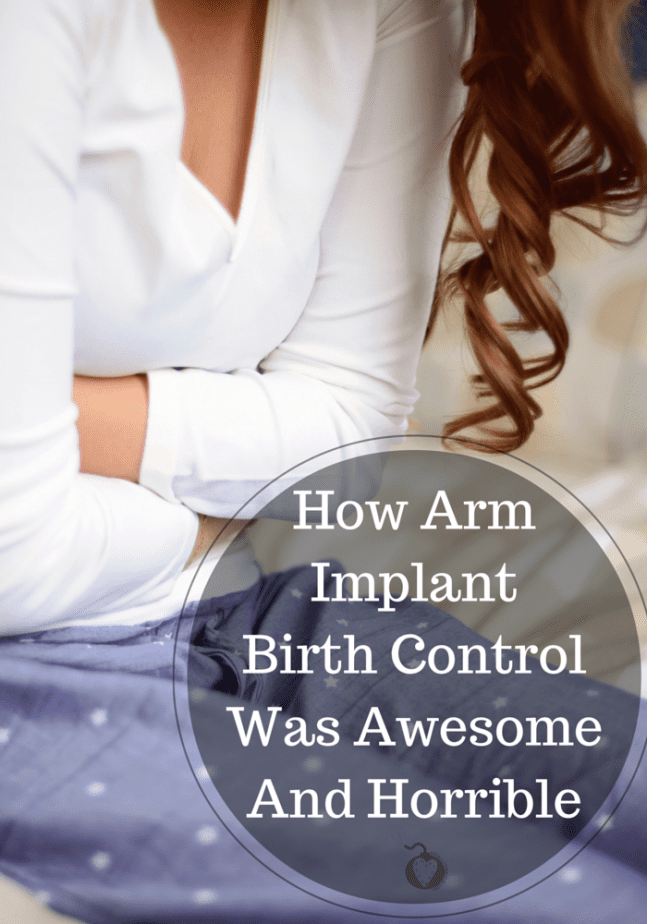 After an incredibly difficult pregnancy and birth, I decided on a birth control that left no room for human error. I did a lot of research and decided that getting a Nexplanon was what I wanted to do. I had it placed six weeks after my son was born. Implantation was easy and painless. I can’t speak for any side effects because at the time, I was breastfeeding and still recovering from an emergency C-section, so any side effects could have easily been from that. After the first month my periods tapered off to practically nothing. It was awesome. The Nexplanon didn’t make me murderous and nauseous the way the pill did (Every pill- not just one type). I didn’t need to worry about missing it. Everything was fine and dandy, until about a year later when I started to wean my son.

My period came back with a vengeance; and stayed. Not like spotting- like full blown menstruation. It went on this way for about four months until I decided to see my doctor. I had been avoiding it because I don’t have health insurance. She said my hormones were fluxuating because I was taking such a long time to wean, and said I needed to stop breastfeeding. So I did. Still- bleeding. I waited a few months to see if anything would regulate; no luck. Went back in. She put me on a birth control pill to try and get me back on track. Still nothing.

I had been holding onto hope that I could get back to that first year of birth control bliss, but it was time to call it quits. I was sick of ruining all of my clothes, spending a fortune on feminine hygiene products (don’t even get me started on my experience with the Diva cup), and the toll it was taking on my intimate life. Summing up that year of my life is difficult, but just trust me- it’s not fun. Needless to say, I was grumpy.

Finally, over a year after my period started, I went back to the doctor and had the damn thing removed.

And then I crashed. Really, really hard. Three years of hormones, whether it was pregnancy, breastfeeding, or birth control, and all of a sudden, my body was on it’s own. I was so tired, listless, and dizzy I could barely function. Closing my eyes gave me the spins. Looking at a screen made me want to puke. All I could do was lay there with some sunglasses on and try not to vomit (which I did. A lot).  I couldn’t eat anything, or drink anything. It was horrible. 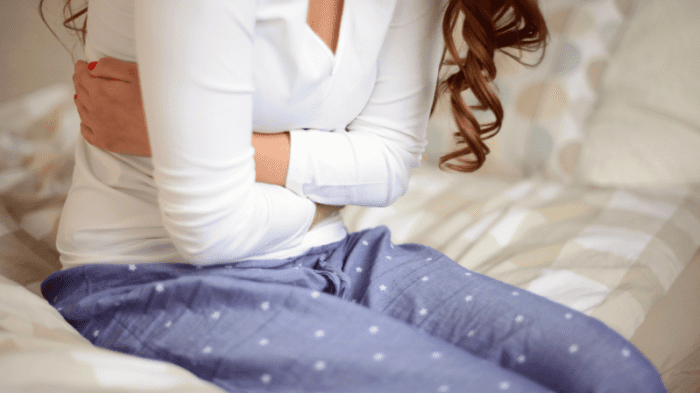 I got my Nexplanon removed on a Monday, and finally, by Friday morning, I woke up feeling better, and was slowly starting to feel normal again. It has only been a few days but I can now tell the effect that Nexplanon was having on me. I have more energy. I’m more clear headed. I have more patience. My desire for intimacy has returned to what it was before I was pregnant. After three years- I feel like myself again.

This is not meant to scare anyone out of birth control implants, like Nexplanon. I truly feel like I have an adverse reaction to ALL hormonal birth control. It was great while it was working for me, and I truly wished that I could go back to that first year of worry free birth control. I tried, but it’s just not in the cards for me. We’re currently considering a vasectomy, but for now I am just enjoying online shopping for new sheets and underwear, and enjoying my period free life- for the next three weeks, that is.

Has anyone else had any weird reactions to birth control? Tell us in the comments!

I'm sorry you had such a bad experience. Implanon/Nextplanon literally saved my life, ending decades of intense, suicidal PMDD, and completely eliminating my 9-day-long, blood-letting periods, which had me doubled over in pain and severely anemic all the time. I'm 57 how and was on it for 15 years. I only wish I had discovered it sooner. I can say without reservation it was the best thing that every happened to me.

I weaned my son about a month ago and my period came briefly and left. Came back again last Tuesday and I have been bleeding since then.

I have removed my like 6 months ago n I haven't got any period. Idk if this is normal??? I start to worry coz I'm getting nausea.