It sucks feeling old in my thirties. Before those of you who have made it past level 32 of this crazy game called “Life” want to write me off as a punk kid, hear me out.

At the tender age of 32 I realized that I’m getting old…er. I’m not saying that my bursitis is flaring up, although I do occasionally get a hitch in my get-along. No, I mean that the other day I was in a thrift shop. The place is full of boring 90’s junk. Nothing super cool like from the 60’s or 70’s. You know, REAL antiques. While sifting through a pile of wooden doo-dads that have that ubiquitous white goose motif that haunted so many kitchens back in the day, I see out of the corner of my eye a little boy. He couldn’t have been more than six years old. He walks up to a vertical CD rack and runs his hand along the open slots, muttering to himself, “This is what they used in the olden days.” 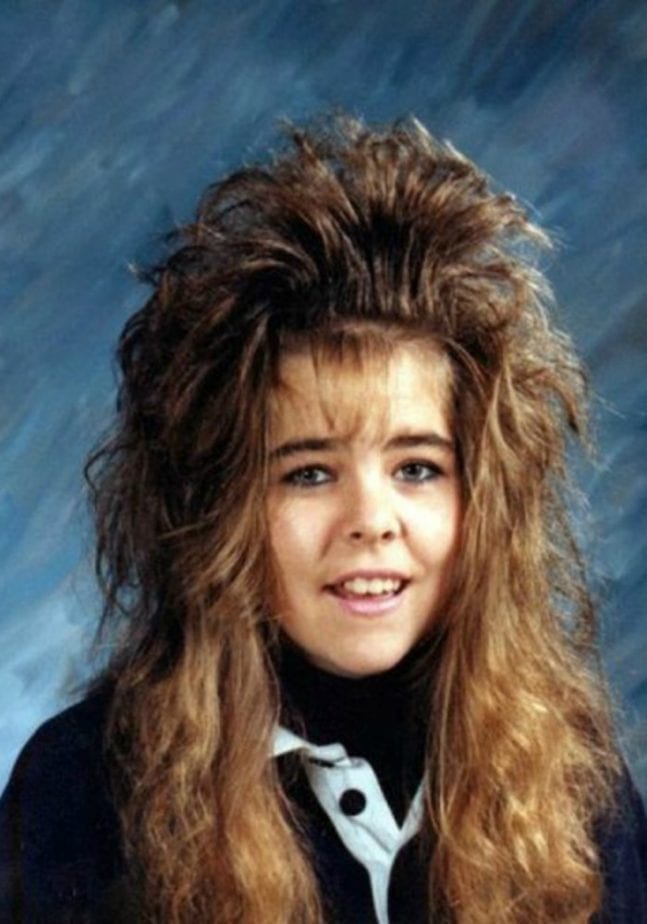 Feeling Old in Your Thirties

I froze. What did that little punk kid say? That’s a CD rack! It’s not like it’s an 8-track holder. CDs aren’t THAT old. They still sell them! Don’t they? I don’t know. I haven’t bought an actual CD in close to ten years.

Then I got to thinking about it. That boy was six years old. He never saw the 90’s and their “Now That’s What I Call Music!” CD lovin’ heyday. Hell, he never saw the 00’s. The rise and fall of the CD came before his very existence. For him the CD IS from the olden days!

But….but I listened to those in high school! That was only…oh, God….fourteen years ago? Holy crap! I’ve now been out of high school for as long as it took me to get into it!

Then the other day I was watching Netflix and I got excited because I saw that they had the new Ghostbusters cartoon. Yeah…the NEW Ghostbusters cartoon. From 1997. It even has the 90’s favorite zeitgeist adjective “Extreme” in the title. My concept of a “new” cartoon is 20 years old! But I remember when it was new.

I now sort of get why my mom grimaced when I said things like “I guess William Shatner was cute like a million years ago.” That’s because her William Shatner is my Johnny Depp. Shit, is he too old now? Uh, Ryan Reynolds?

And I realized something: I’m going to feel like I’m getting old for the rest of my life.

When you’re a little kid, your whole goal in life is to grow up. As an adult, you want the world to stop when you hit your comfort level. But it won’t. Time doesn’t run backwards, despite our culture’s incessant need to mine it’s past. There’s going to be a whole generation that won’t think Amy Jo Johnson is the real Pink Power Ranger.

All of these feelings I’m feeling are things my parents have been feeling for YEARS. So, when I say things like, “Check out this ANCIENT 8-Track!” They want to smack me as much as I wanted to smack that 6 year old for daring to suggest that this item that I identify with my youth is out dated. Jewelry from the 90’s is classified as antique for Crissakes! But why wouldn’t it be? Jewelry from the 60’s was antique in the 80’s when I was born. It’s all relative.

So the next time you hear a thirty-something complain about being old, cut us some slack. Getting old is kinda weird. This is a new experience for us.

Was searching for this topic and so glad I found this. It’s exactly how I feel but mostly due to problems keeping relationships and friendships. But this is exactly the feeling. Thank you for writing this. Recently talking to guys in their 20s on gaming mic chat and them calling me an “elder” and my fringe bang shag cut as a “bowl” hair cut. Definitely enough to make a girl realize her age.

haha I ended up marrying one of those gamers in mic chat! He's 14 years younger than me! <3

Definitely believe that which you said. Your favorite reason seemed to be on the net the simplest thing to be aware of. I say to you, I certainly get irked while people consider worries that they just don't know about. You managed to hit the nail upon the top and defined out the whole thing without having side effect , people can take a signal.

Will probably be back to get more. Thanks

It truly is actually a nice and valuable piece of details. I'm just happy for you to shared this beneficial information and facts along with us. You should continue to be all of us up to date such as this. Thanks for discussing.. falfelpizza time